Hawkeye is an American television miniseries created by Jonathan Igla for the streaming service Disney+, based on Marvel Comics featuring the characters Clint Barton / Hawkeye and Kate Bishop / Hawkeye. It is the fifth television series in the Marvel Cinematic Universe (MCU) produced by Marvel Studios, sharing continuity with the films of the franchise and taking place after the events of the film Avengers: Endgame (2019). Igla serves as head writer with Rhys Thomas leading the directing team. 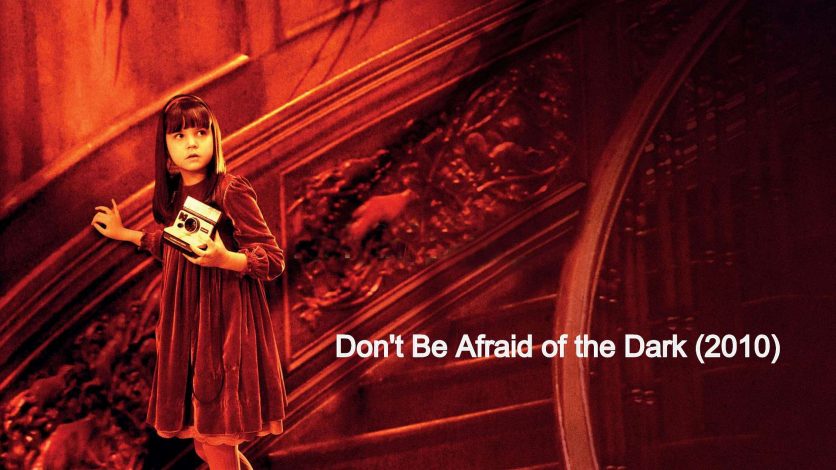 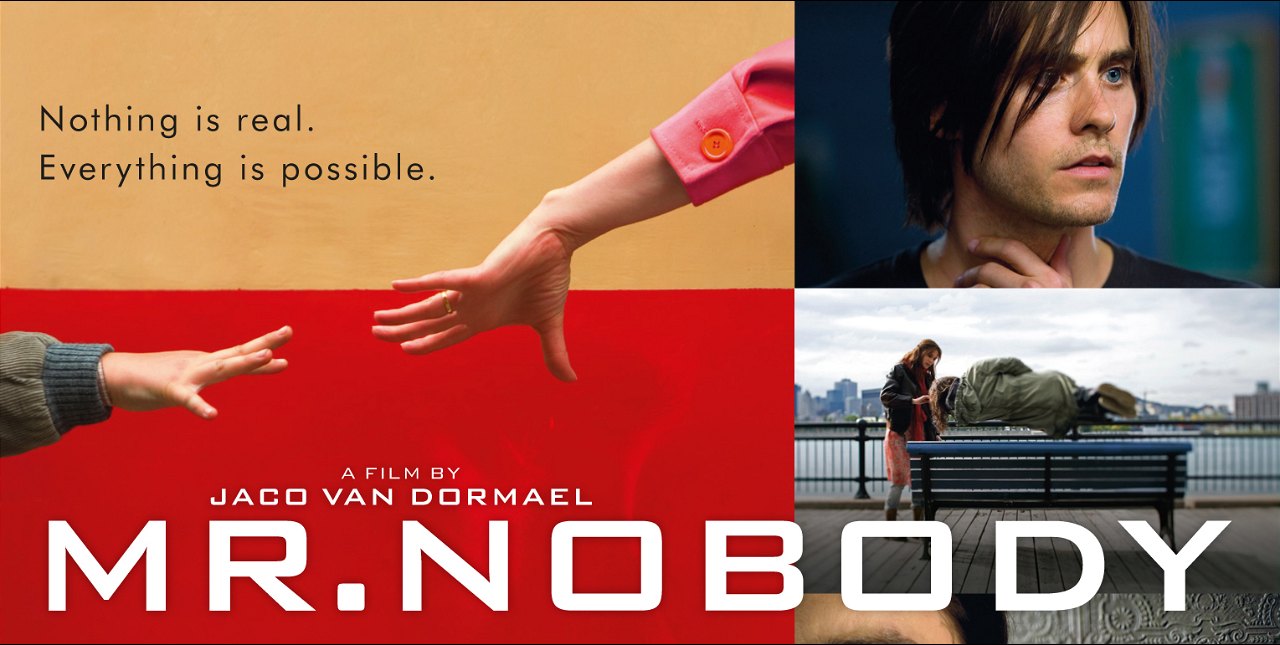 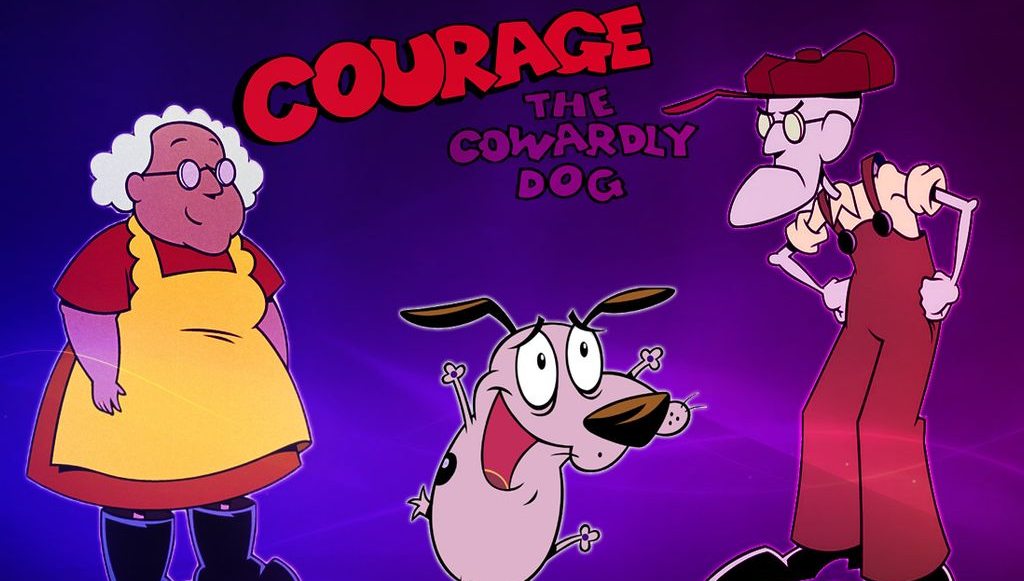