Home Sweet Home Alone is a Christmas comedy film directed by Dan Mazer with a script by Mikey Day and Streeter Seidell. It is the sixth film in the Home Alone franchise. The project is produced by 20th Century Studios as a Disney+ original film, the first 20th Century Studios film to be produced for the streaming service. It was announced after The Walt Disney Company acquired 21st Century Fox and inherited the film rights to the Home Alone franchise. The film stars Ellie Kemper, Rob Delaney, Archie Yates, Aisling Bea, Kenan Thompson, Pete Holmes, Ally Maki, and Chris Parnell. 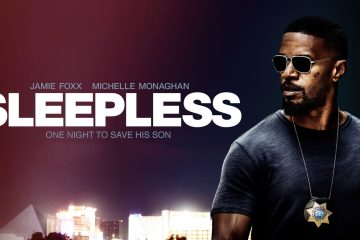 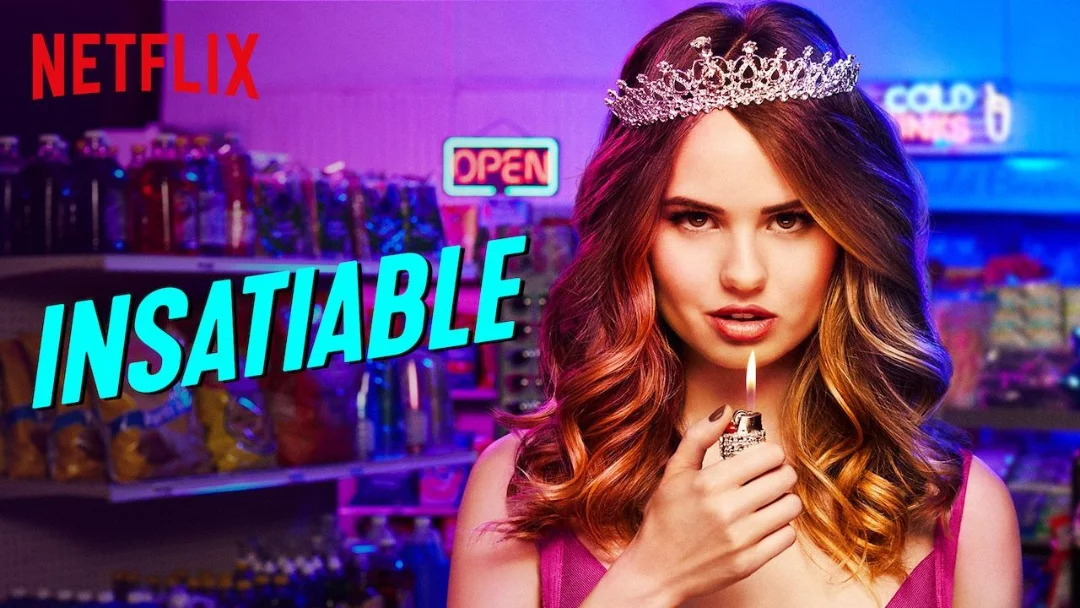 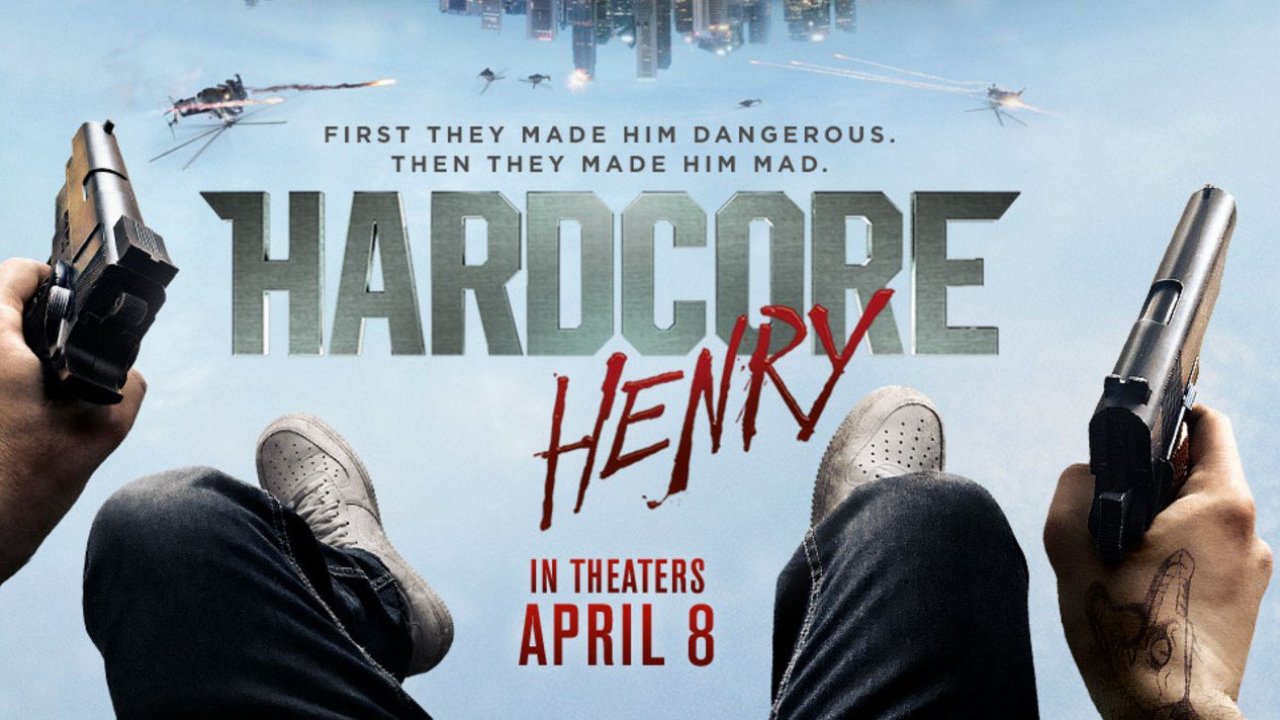