Hot Fuzz is a 2007 action comedy film directed by Edgar Wright who co-wrote the script with Simon Pegg. Pegg and Nick Frost play police officers investigating a series of mysterious deaths in a West Country village. 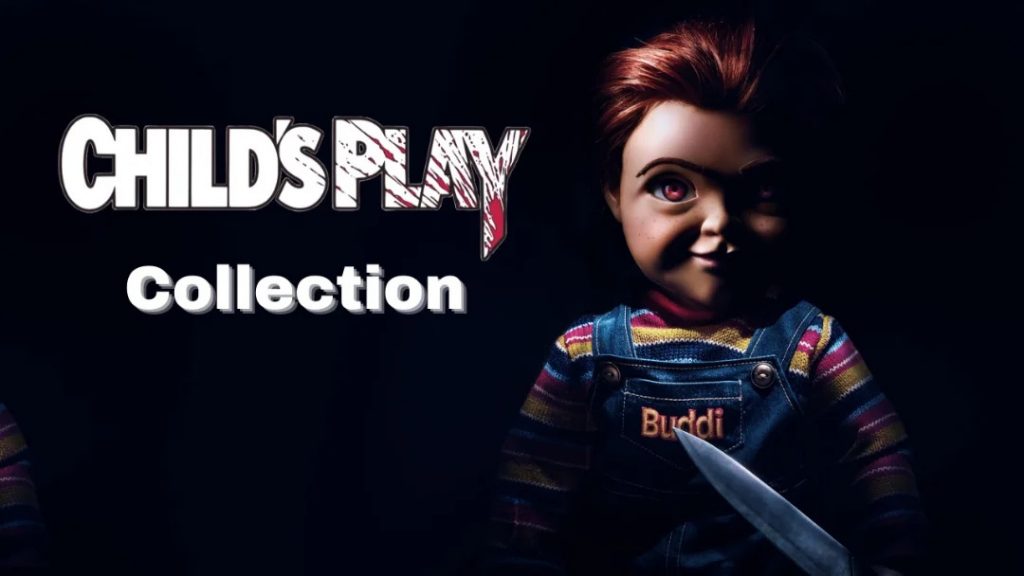 Child’s Play is an American horror slasher film series created by Don Mancini and a remake. The films mainly focus on Chucky, a notorious serial killer who frequently escapes death by performing a voodoo ritual to transfer his soul into a “Good Guys” doll. 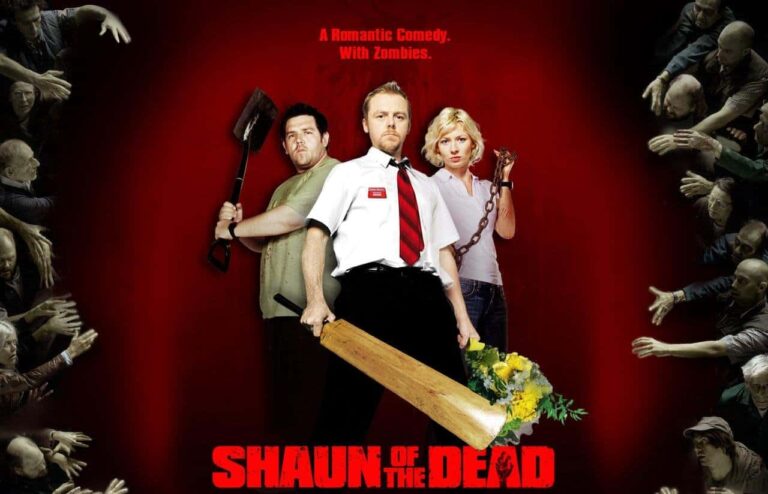 Shaun of the Dead is a 2004 horror comedy film directed by Edgar Wright, who co-wrote it with Simon Pegg. The film stars Pegg and Nick Frost as friends Shaun and Ed, Londoners who are caught in an apocalyptic zombie uprising and attempt to take refuge in a local pub with their loved ones.