House of the Dragon is an American fantasy drama television series that is a prequel to the television series Game of Thrones (2011–2019), both based on the A Song of Ice and Fire books by George R. R. Martin. The prequel series was created by Martin and Ryan J. Condal for HBO and is based on portions of Martin’s 2018 novel Fire & Blood. Condal and Miguel Sapochnik are showrunners for House of the Dragon. Set two hundred years before the events of Game of Thrones, the series chronicles the beginning of the end of House Targaryen, the events leading up to and covering the Targaryen war of succession, known as the “Dance of the Dragons”. 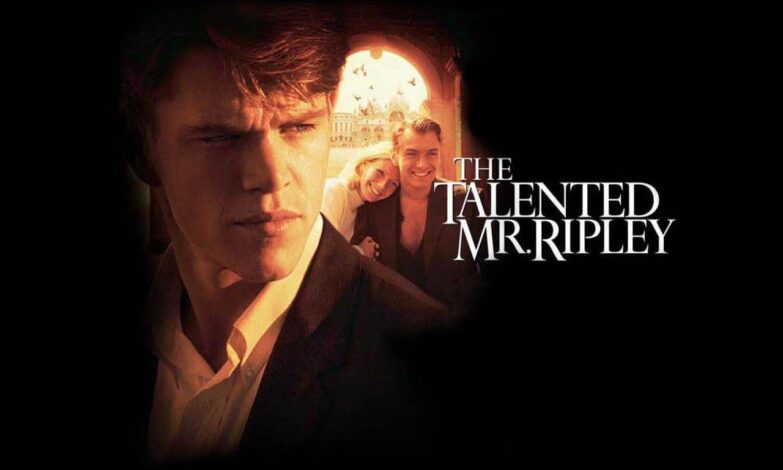 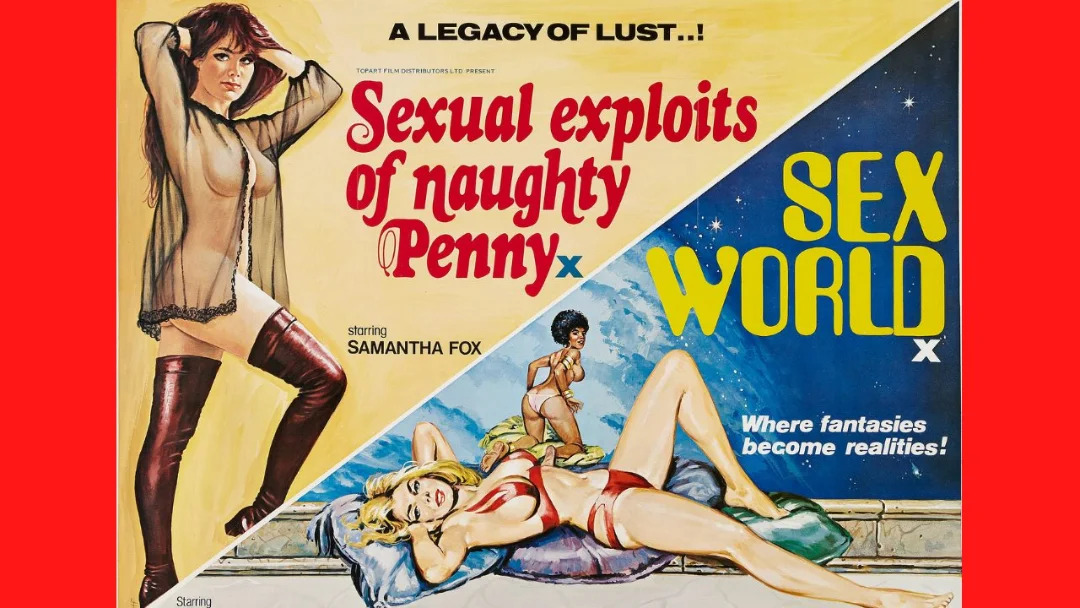