I Am Groot is an American animated series of shorts created by Kirsten Lepore for the streaming service Disney+, based on the Marvel Comics character Groot. It features characters from the Marvel Cinematic Universe (MCU), following Baby Groot on various adventures that get him into trouble between the events of Guardians of the Galaxy (2014) and one of Guardians of the Galaxy Vol. 2’s (2017) mid-credits scenes. The series is produced by Marvel Studios, with Lepore serving as head writer and director. Vin Diesel reprises his role as the voice of Baby Groot from the MCU films, with Bradley Cooper also starring. I Am Groot was announced in December 2020, and Luma Pictures began work on the series’ photorealistic animation by August 2021. 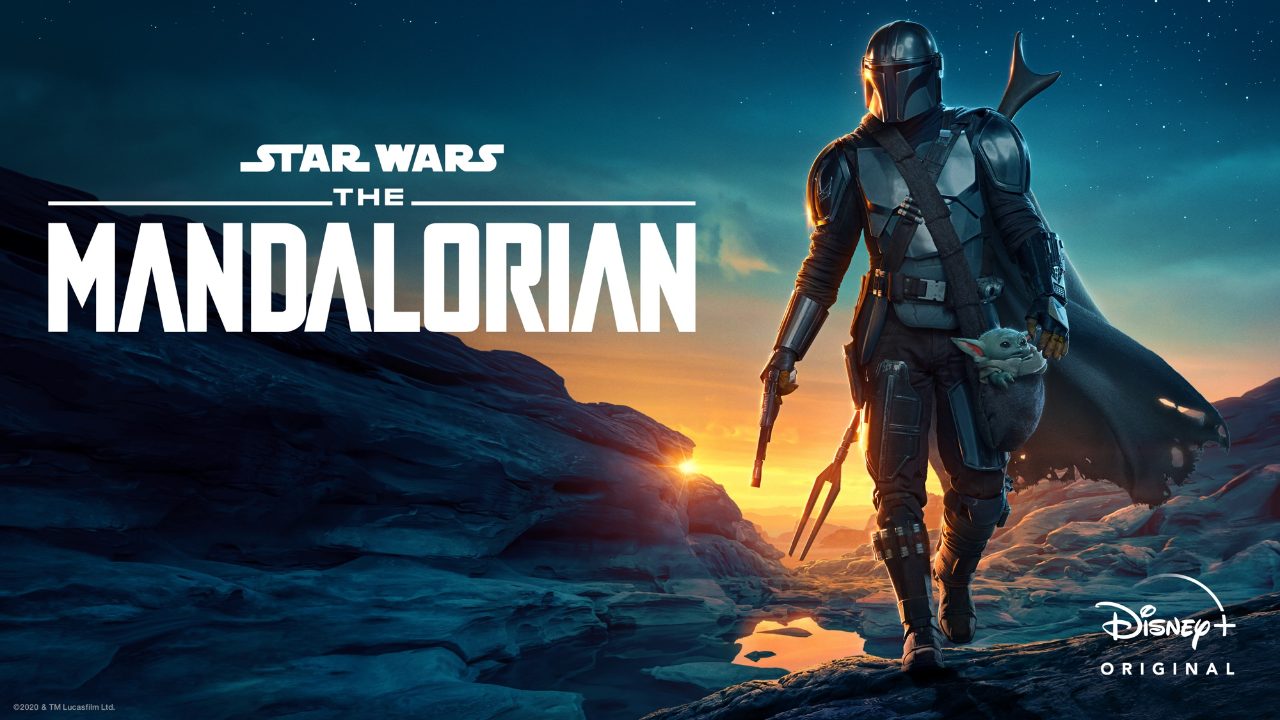 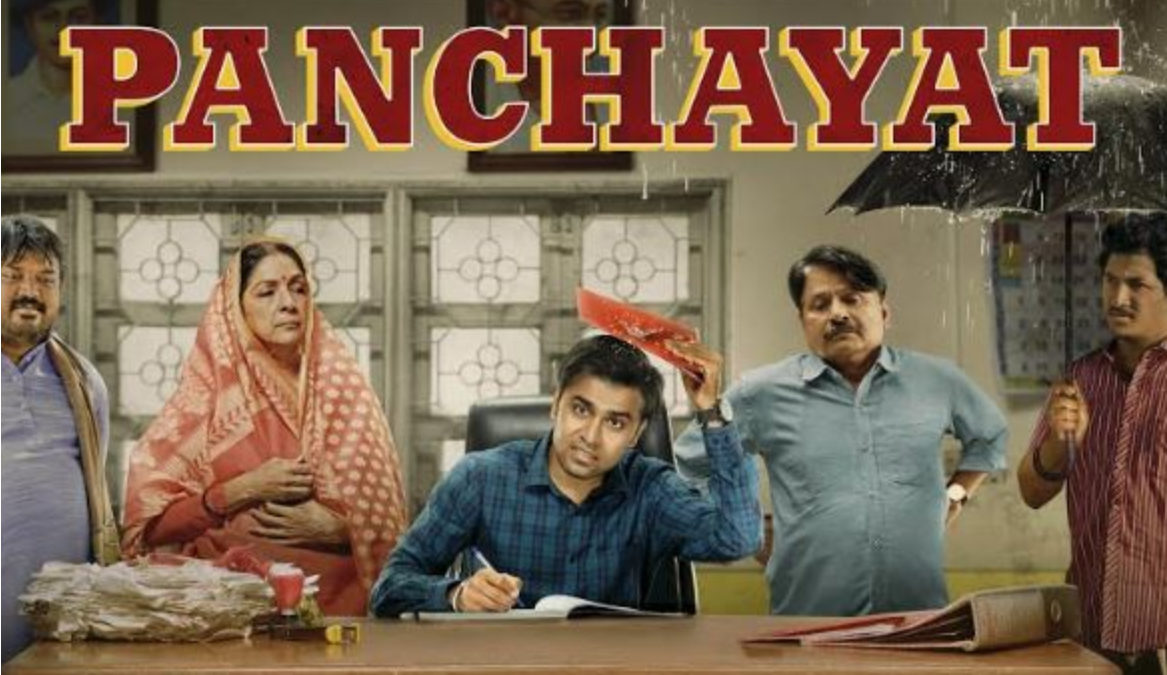