Into the Storm is a 2014 American found footage disaster film directed by Steven Quale, written by John Swetnam, starring Richard Armitage and Sarah Wayne Callies. It is a meteorological disaster film about a rash of tornadoes striking the fictional town of Silverton, Oklahoma. The film was released by Warner Bros. 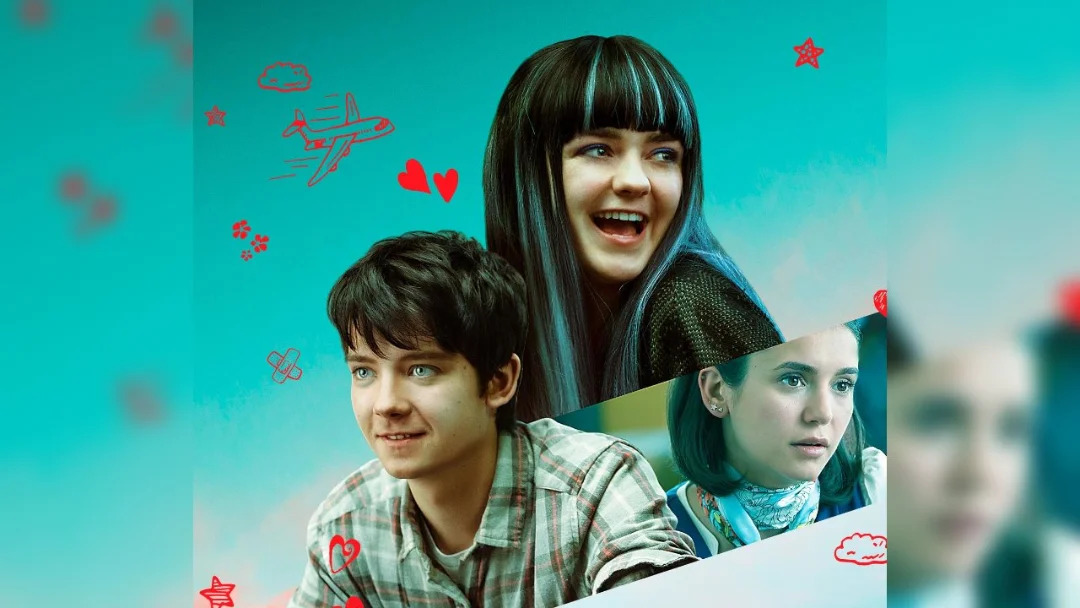 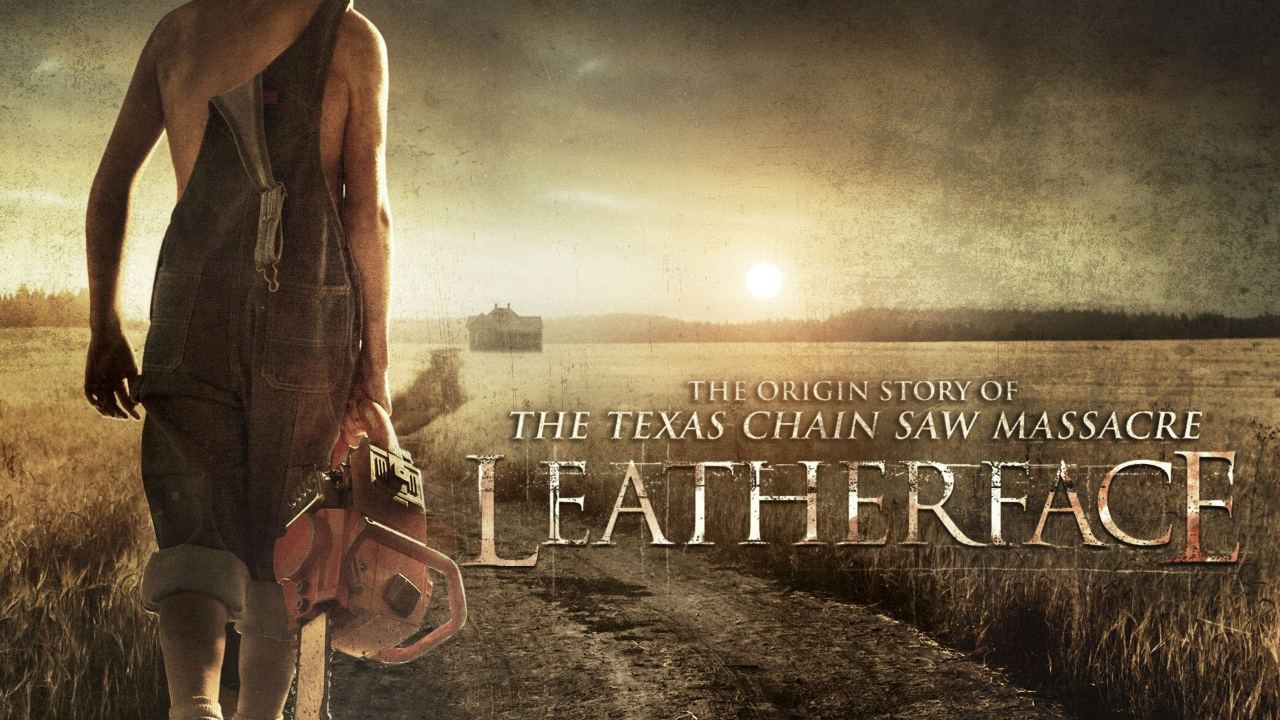 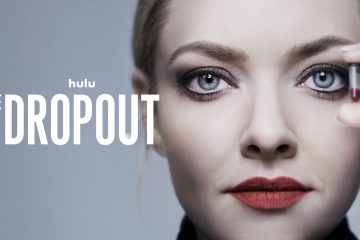