It Chapter Two is a 2019 American supernatural horror film and a sequel to the 2017 film It, both based on the 1986 novel by Stephen King. The film is directed by Andy Muschietti, returning from the first film, with a screenplay by Gary Dauberman. 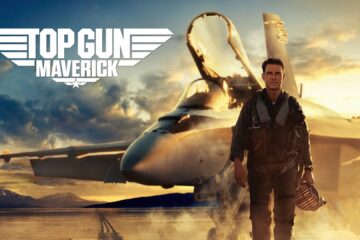 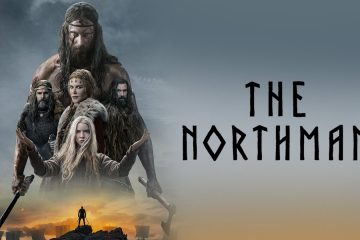 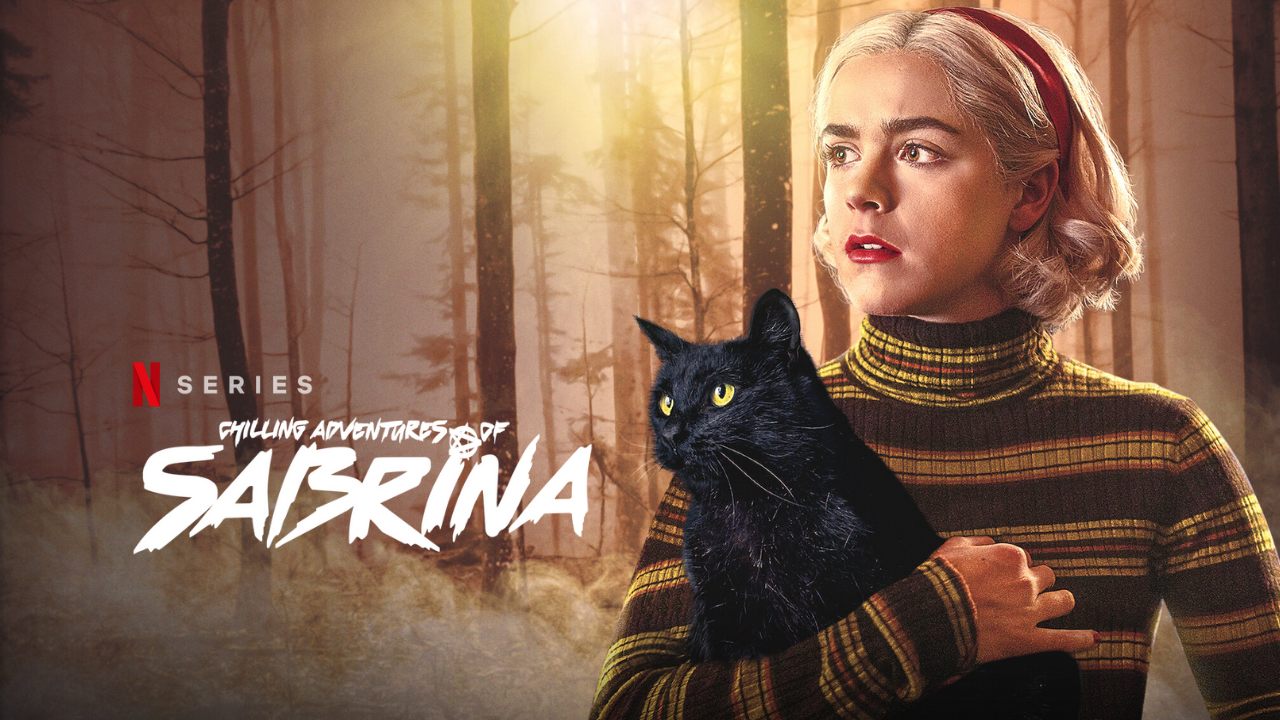