Justice League is an American animated television series which ran from 2001 to 2004 on Cartoon Network. It is part of the DC Animated Universe (DCAU). The show was produced by Warner Bros. Animation. It is based on the Justice League of America and associated comic book characters published by DC Comics. 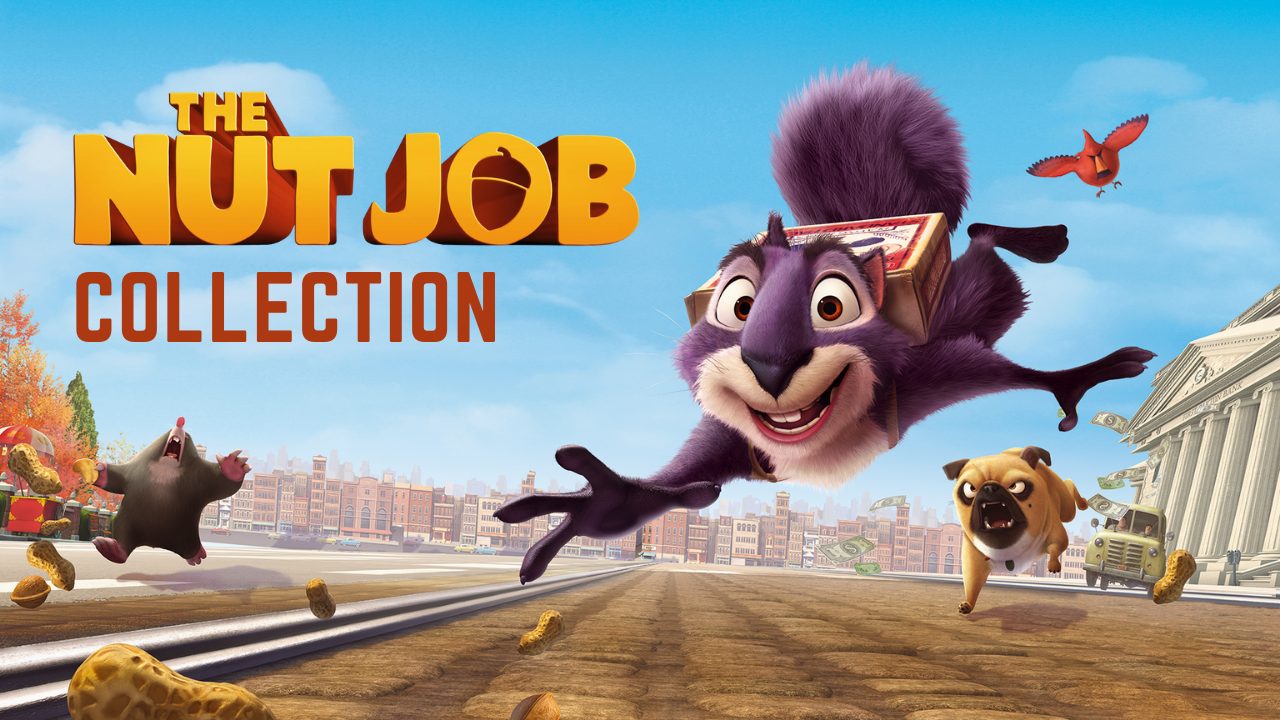 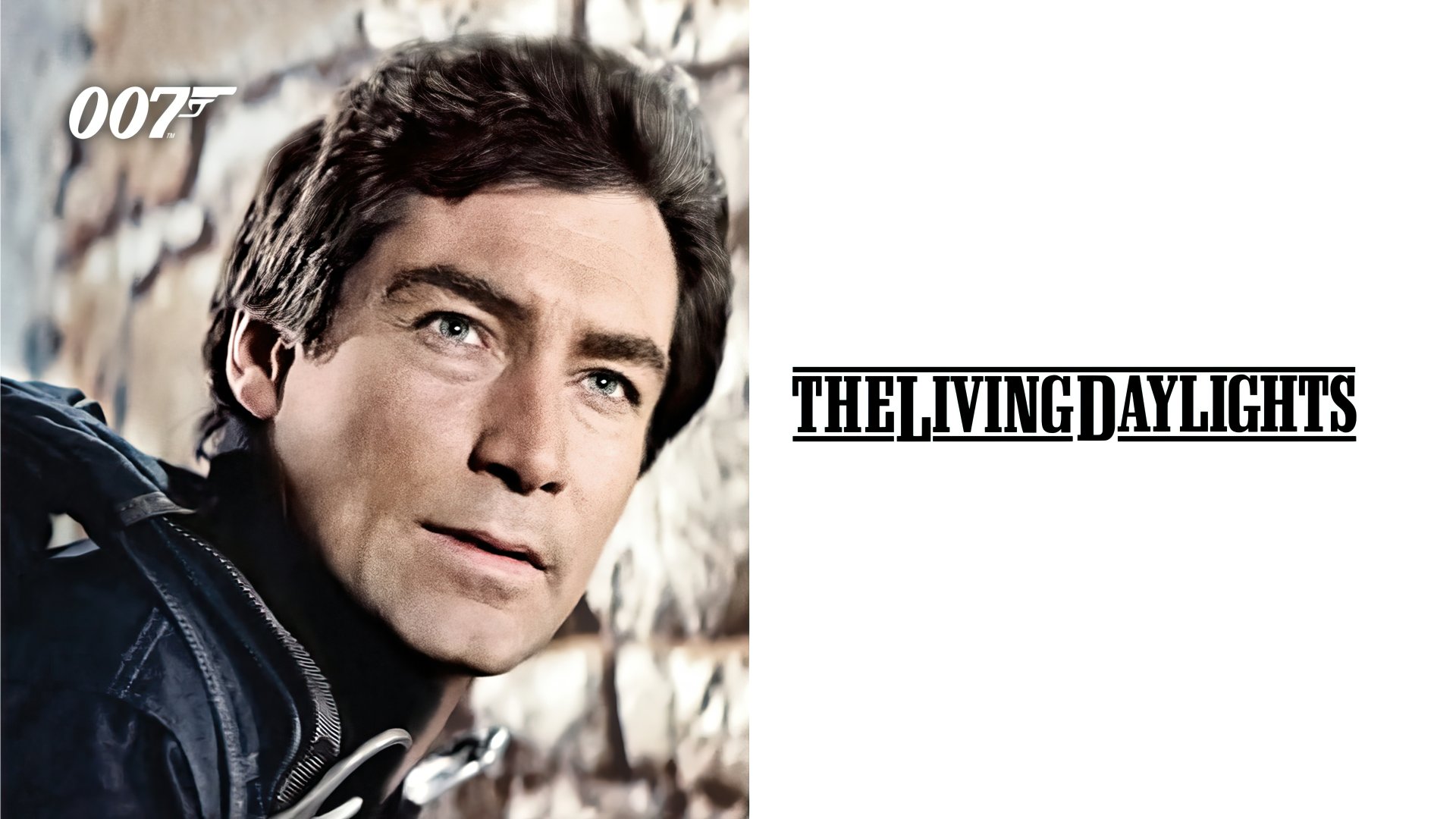 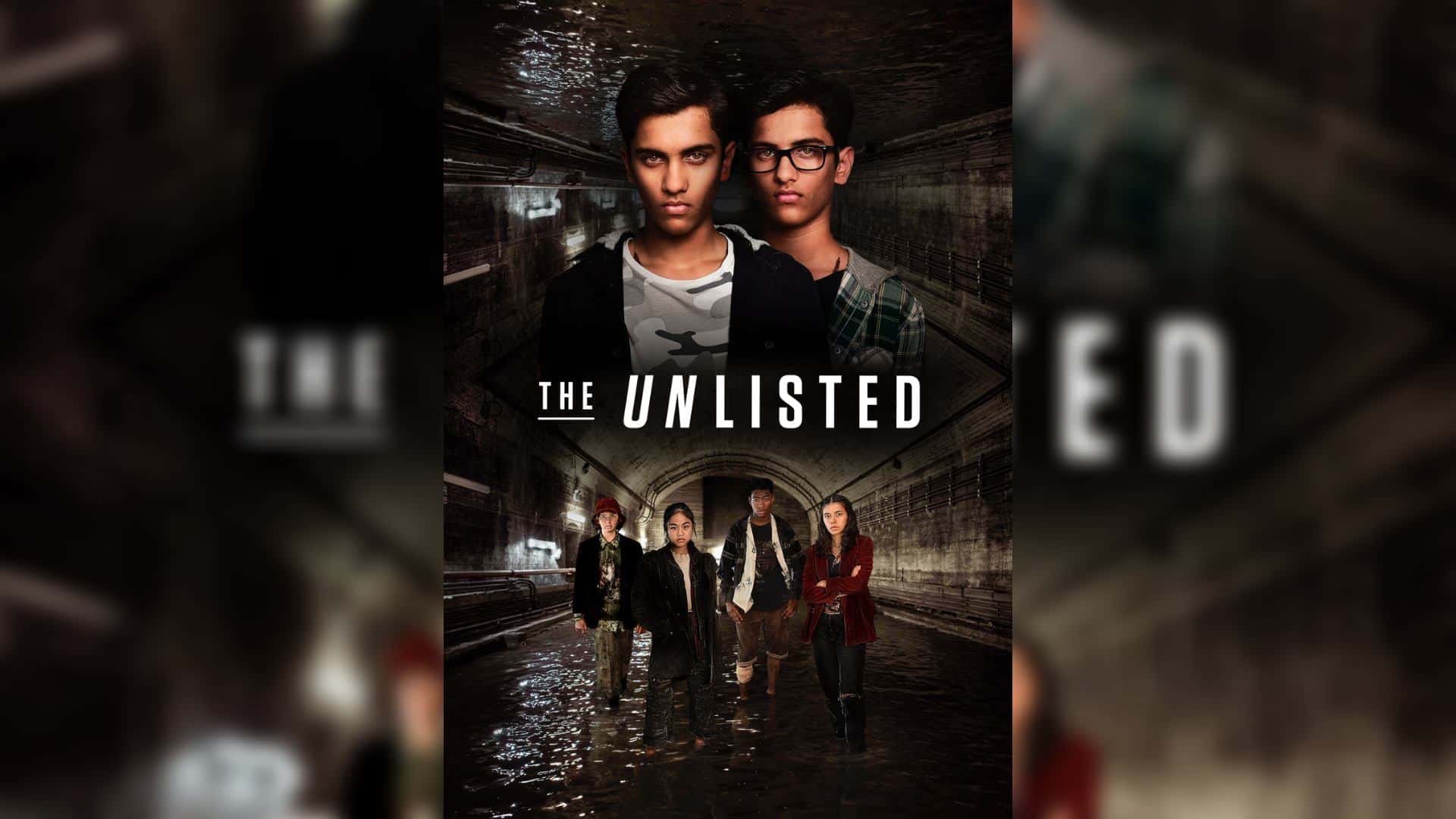