King Kong is a 2005 epic monster adventure film co-written, produced, and directed by Peter Jackson. A second remake of the 1933 film of the same title, the film stars Naomi Watts, Jack Black, Adrien Brody, and, through motion capture, Andy Serkis as the title character. Set in 1933, it follows the story of an ambitious filmmaker who coerces his cast and hired ship crew to travel to the mysterious Skull Island. There, they encounter prehistoric creatures living on the island as well as a legendary giant gorilla known as Kong, whom they capture and take to New York City. 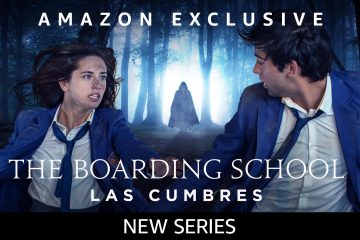 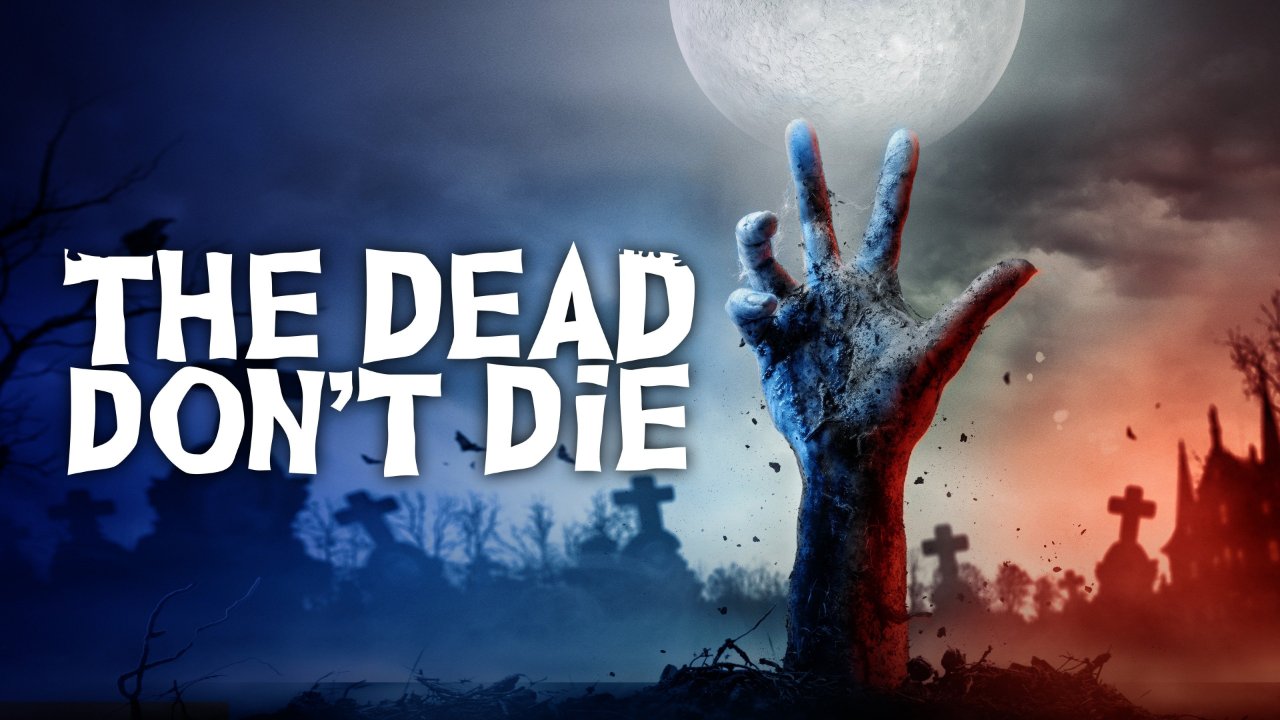 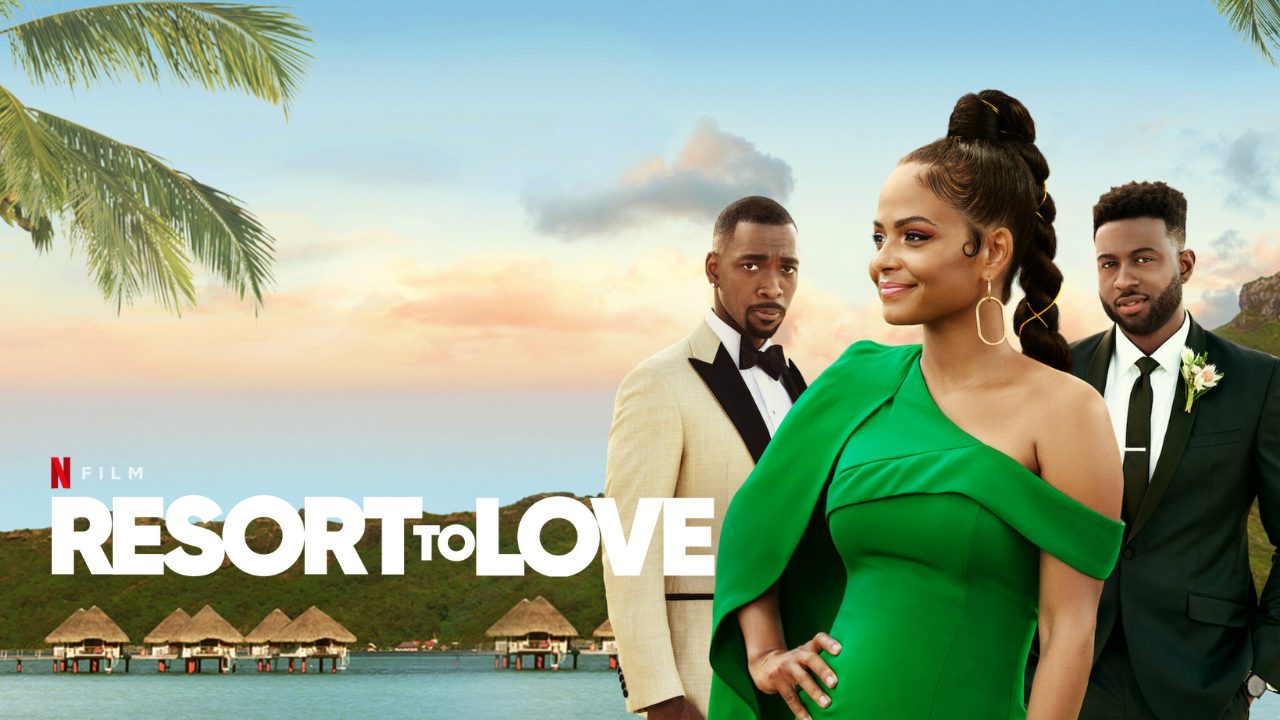