Knocked Up is a 2007 American romantic comedy film written and directed by Judd Apatow, and starring Seth Rogen, Katherine Heigl, Paul Rudd, and Leslie Mann. It follows the repercussions of a drunken one-night stand between a slacker and a just-promoted media personality that results in an unintended pregnancy. 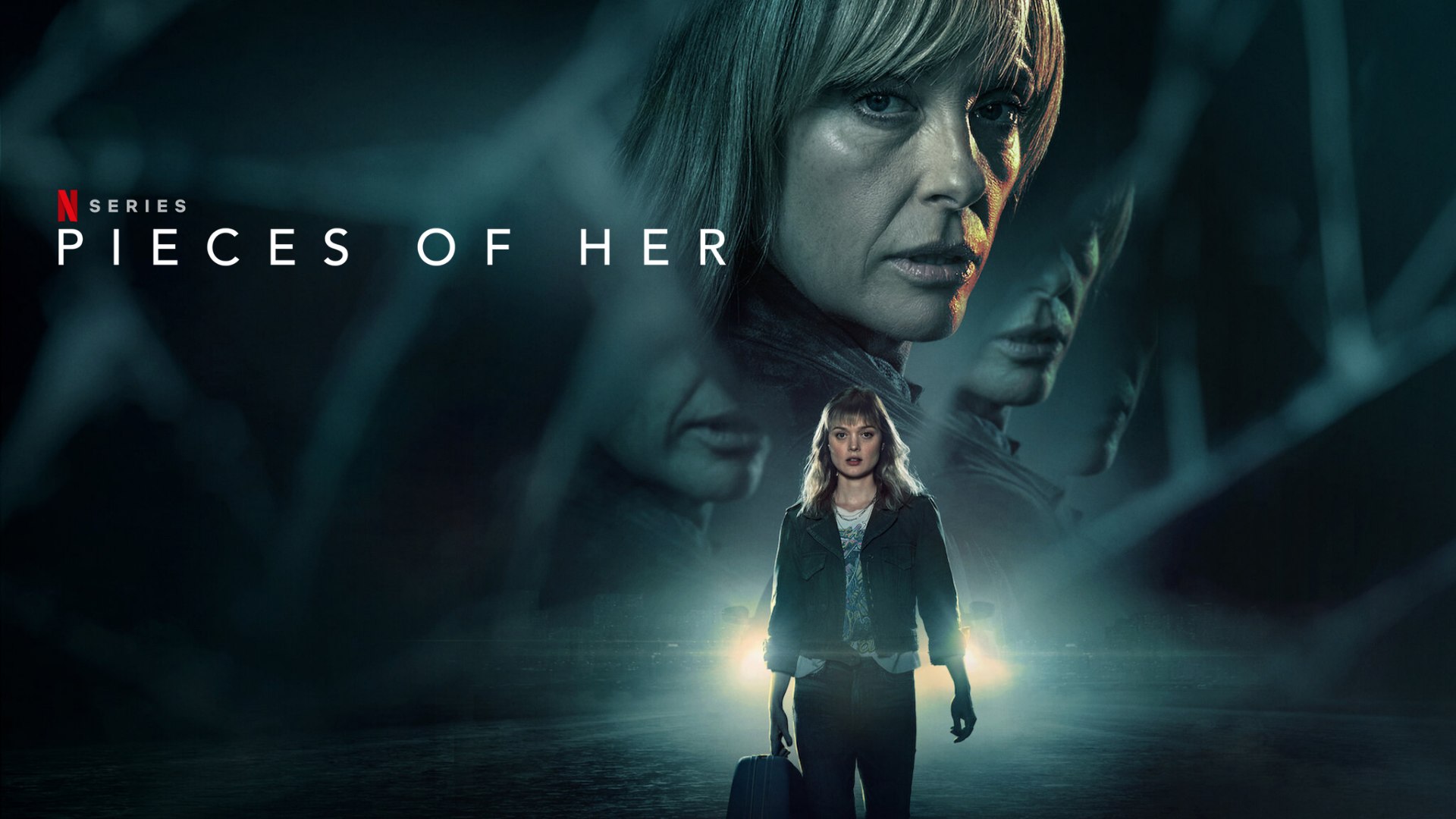 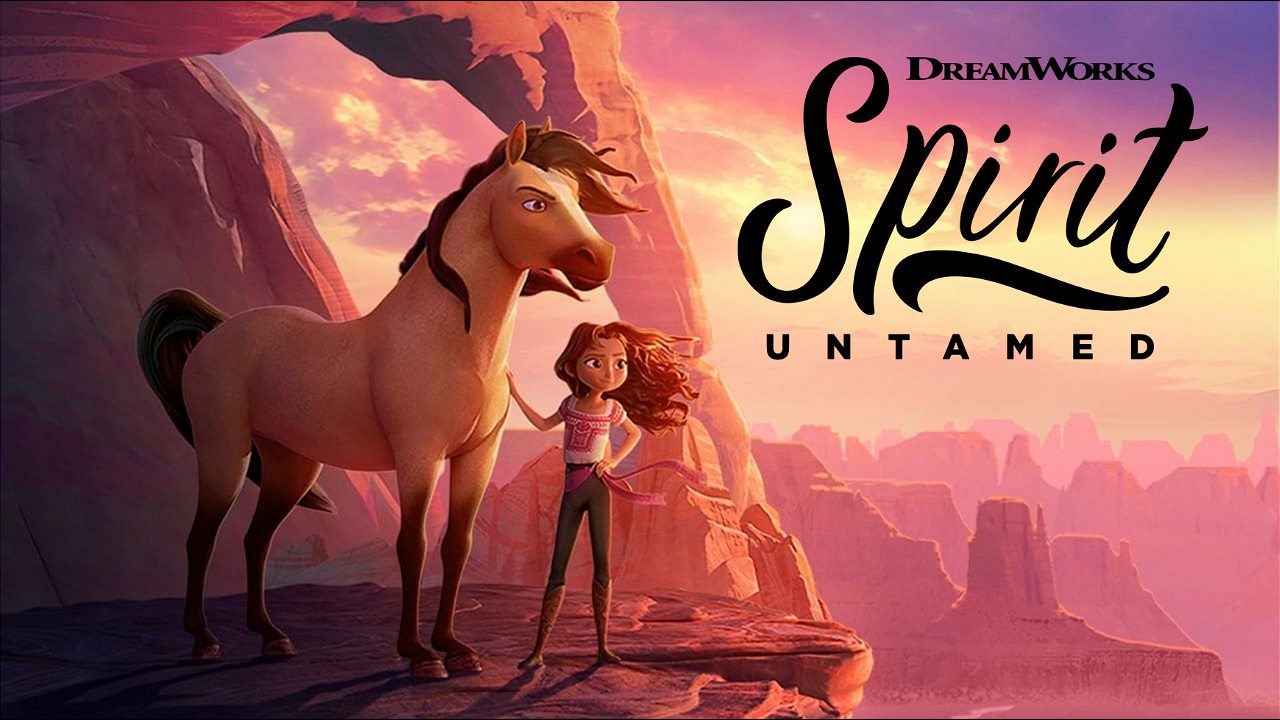