Love, Death & Robots (stylized as LOVE DEATH + ROBOTS) is an American adult animated anthology web television series on Netflix. The 18-episode first season was released on March 15, 2019. The series is produced by Tim Miller, Joshua Donen, David Fincher and Jennifer Miller. Each episode was animated by different crews from a range of countries. The series is a re-imagining of Fincher and Miller’s long in-development reboot of the 1981 animated science fiction film Heavy Metal. 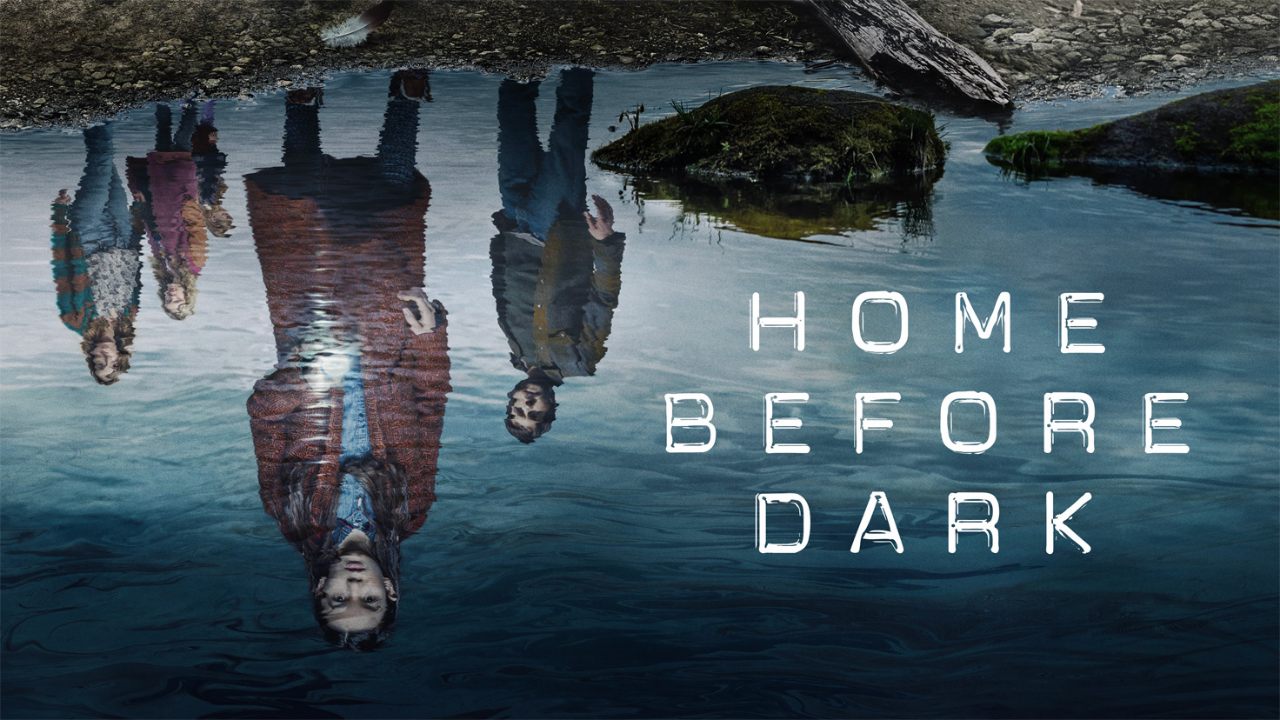 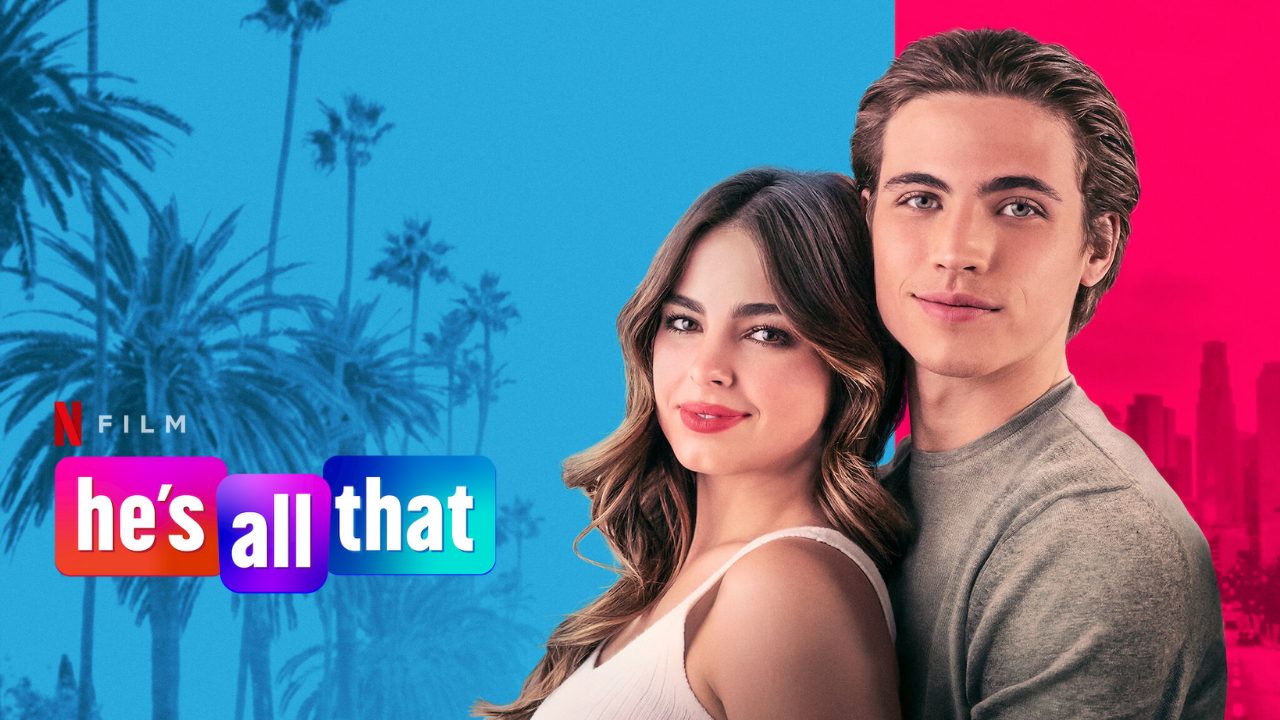