Loosely inspired by Charles Perrault’s original fairy tale and Walt Disney’s 1959 animated film Sleeping Beauty, the film portrays the story from the perspective of the eponymous antagonist, depicting her conflicted relationship with the princess and king of a corrupt kingdom. 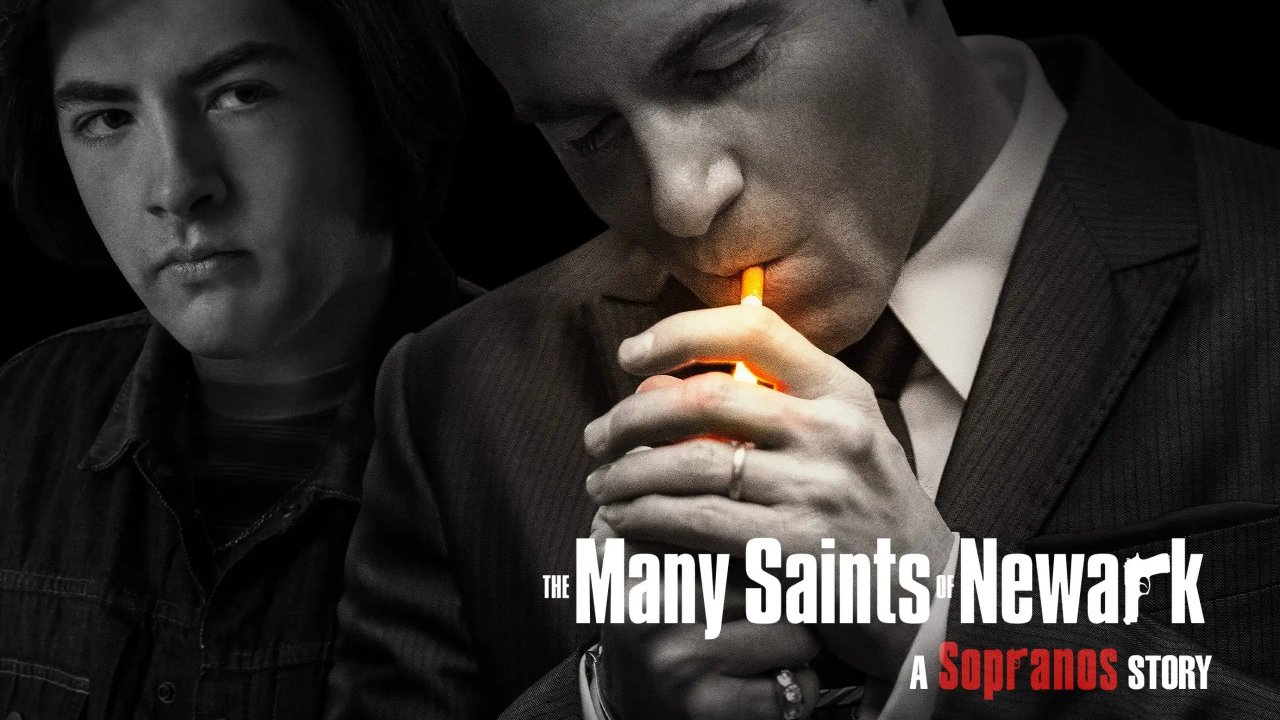 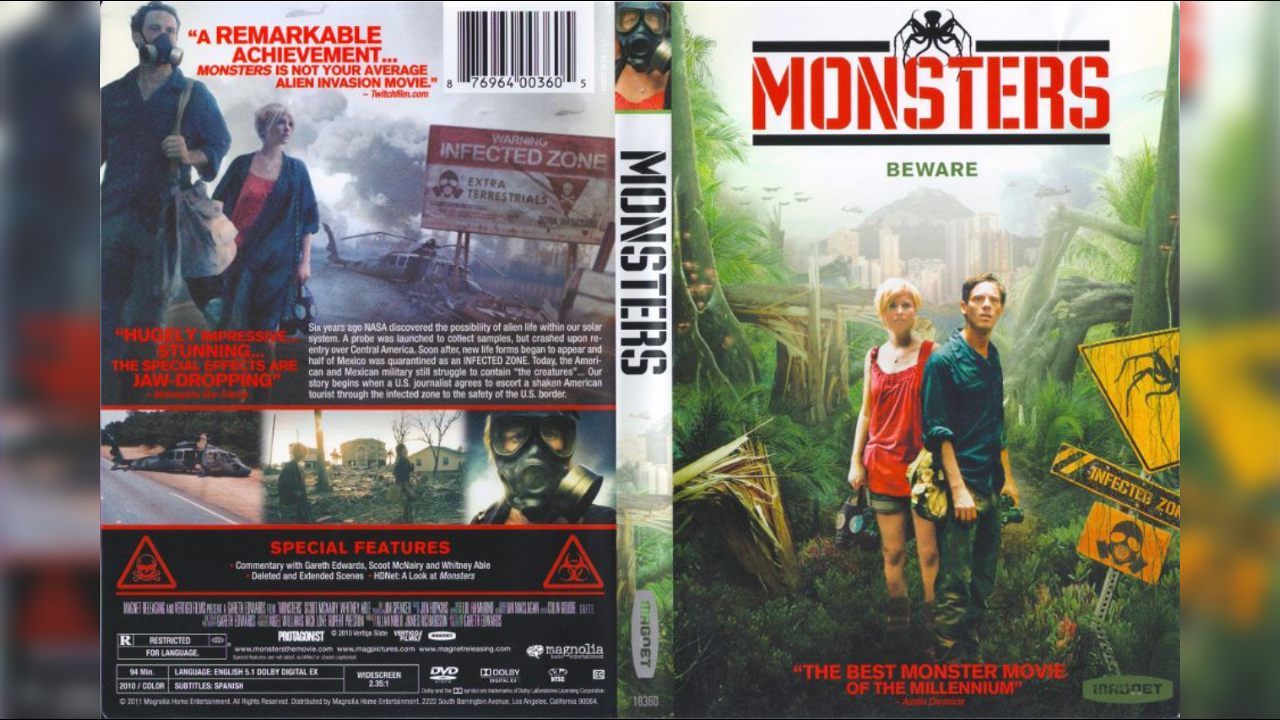