Marvel’s Agents of S.H.I.E.L.D. is an American television series created for ABC by Joss Whedon, Jed Whedon, and Maurissa Tancharoen, based on the Marvel Comics organization S.H.I.E.L.D. (Strategic Homeland Intervention, Enforcement, and Logistics Division), a peacekeeping and spy agency in a world of superheroes. It is set in the Marvel Cinematic Universe (MCU) and acknowledges the continuity of the franchise’s films and other television series. 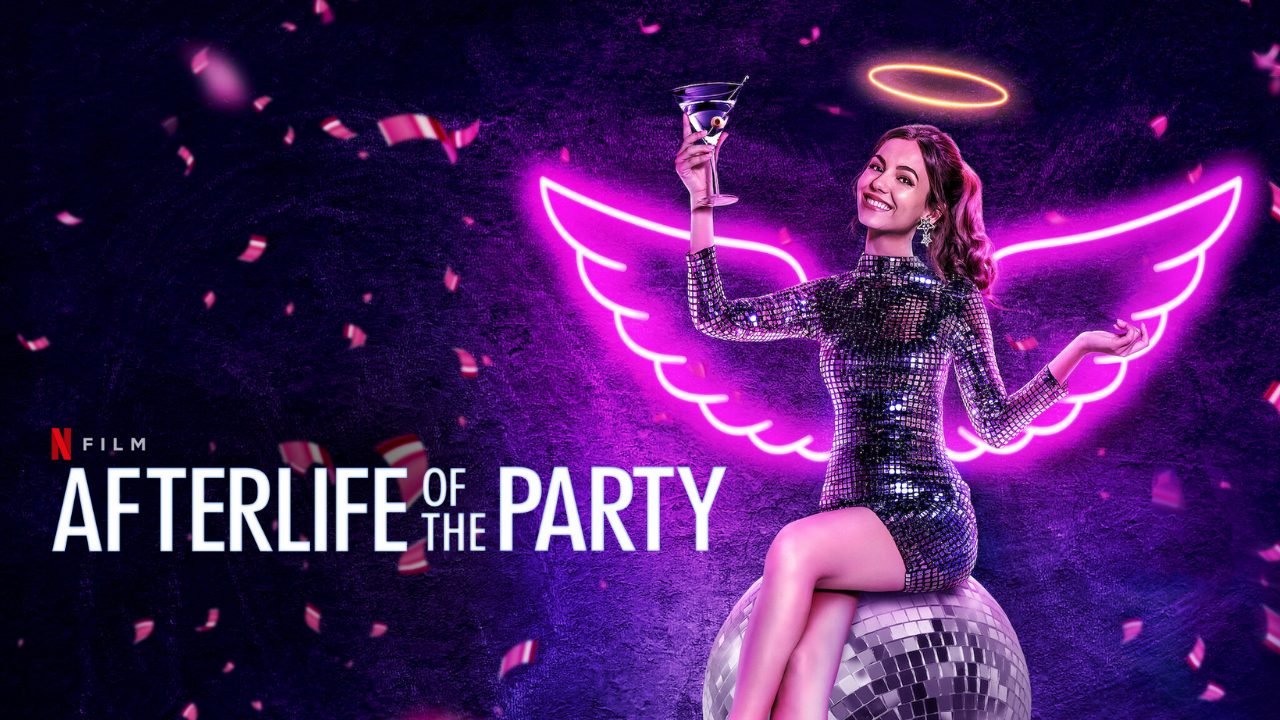 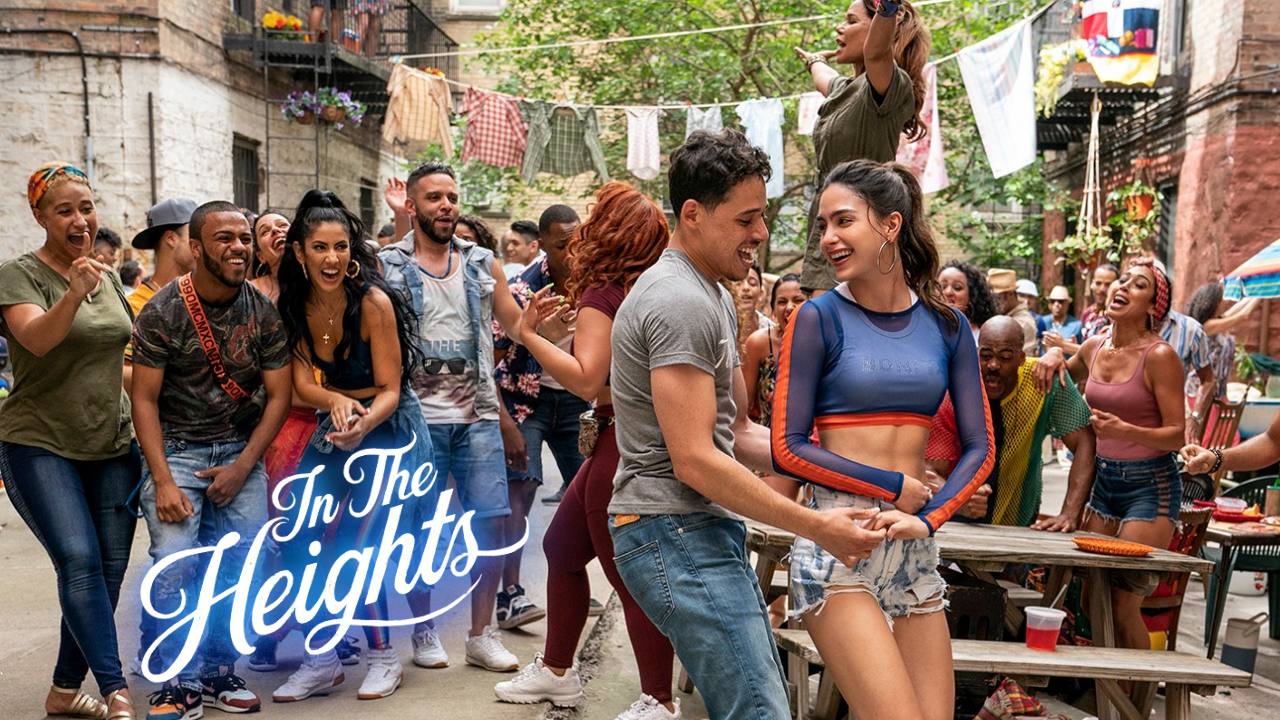 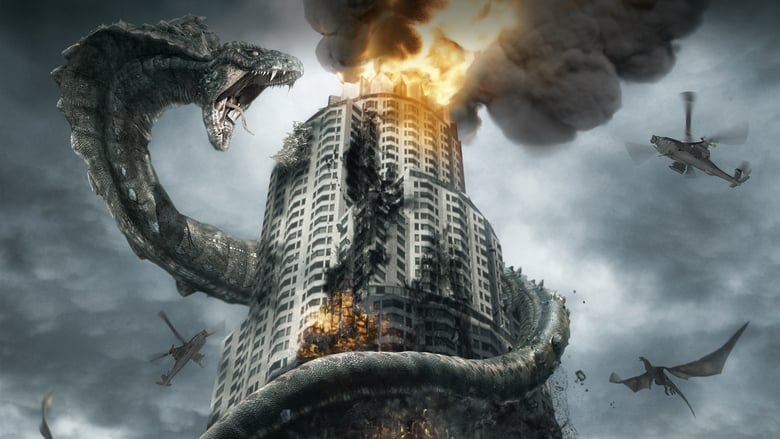