Marvel’s Cloak & Dagger, or simply Cloak & Dagger, is an American superhero television series created for Freeform by Joe Pokaski, based on the Marvel Comics characters of the same name. It is set in the Marvel Cinematic Universe (MCU), sharing continuity with the films and other television series of the franchise. The series is produced by ABC Signature Studios, Marvel Television, and Wandering Rocks Productions, with Pokaski serving as showrunner. 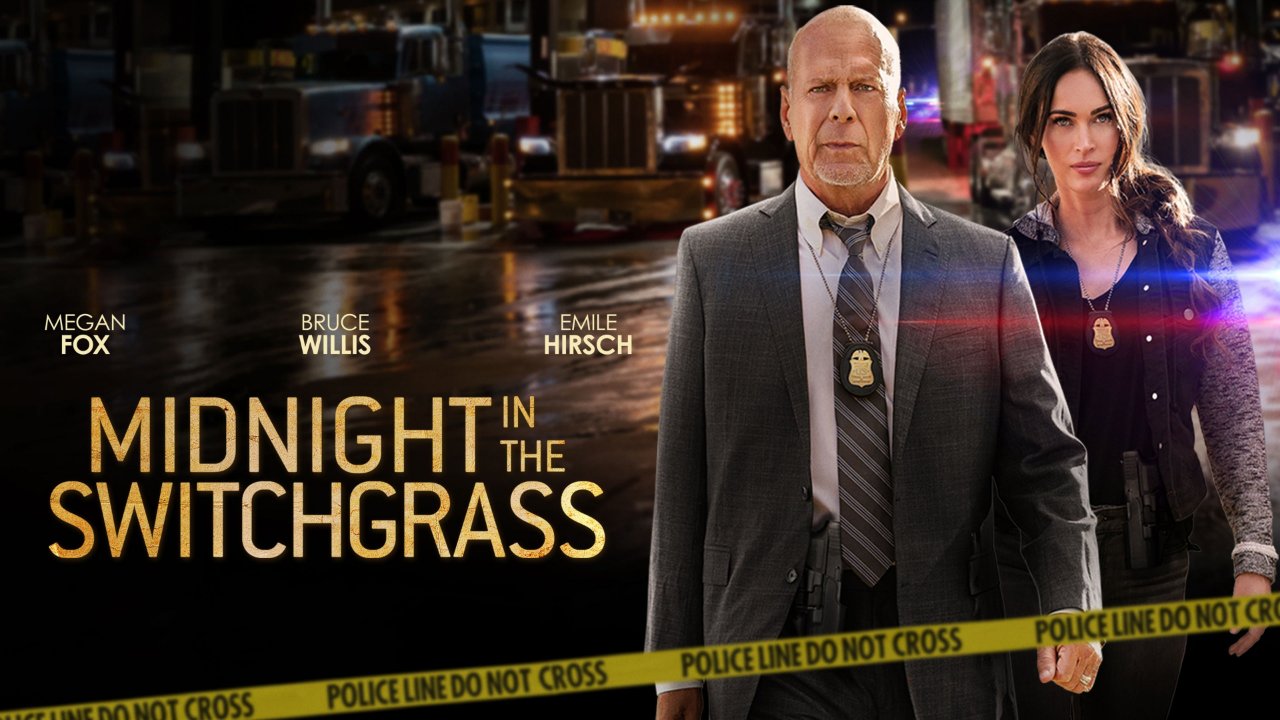 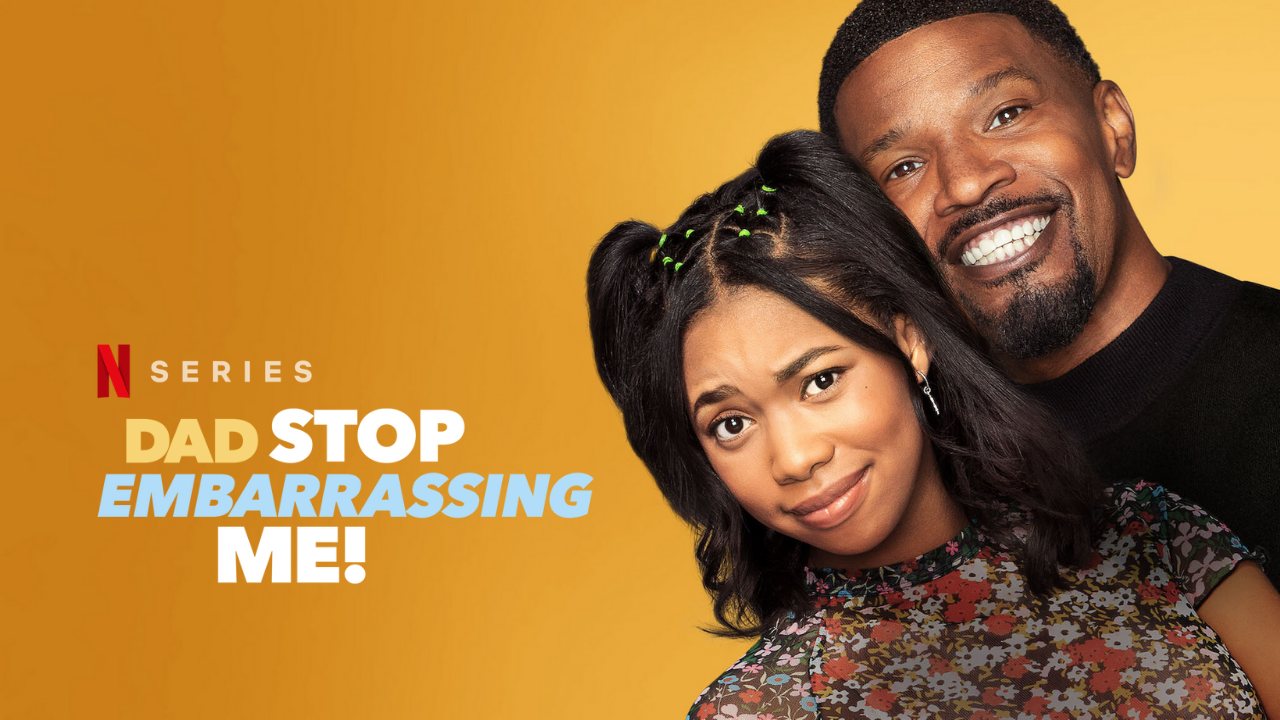