Mechanic: Resurrection is a 2016 action thriller film directed by Dennis Gansel and written by Philip Shelby and Tony Mosher, with a story by Shelby and Brian Pittman. It is the sequel to the 2011 film The Mechanic, which was a remake of the 1972 film of the same name. 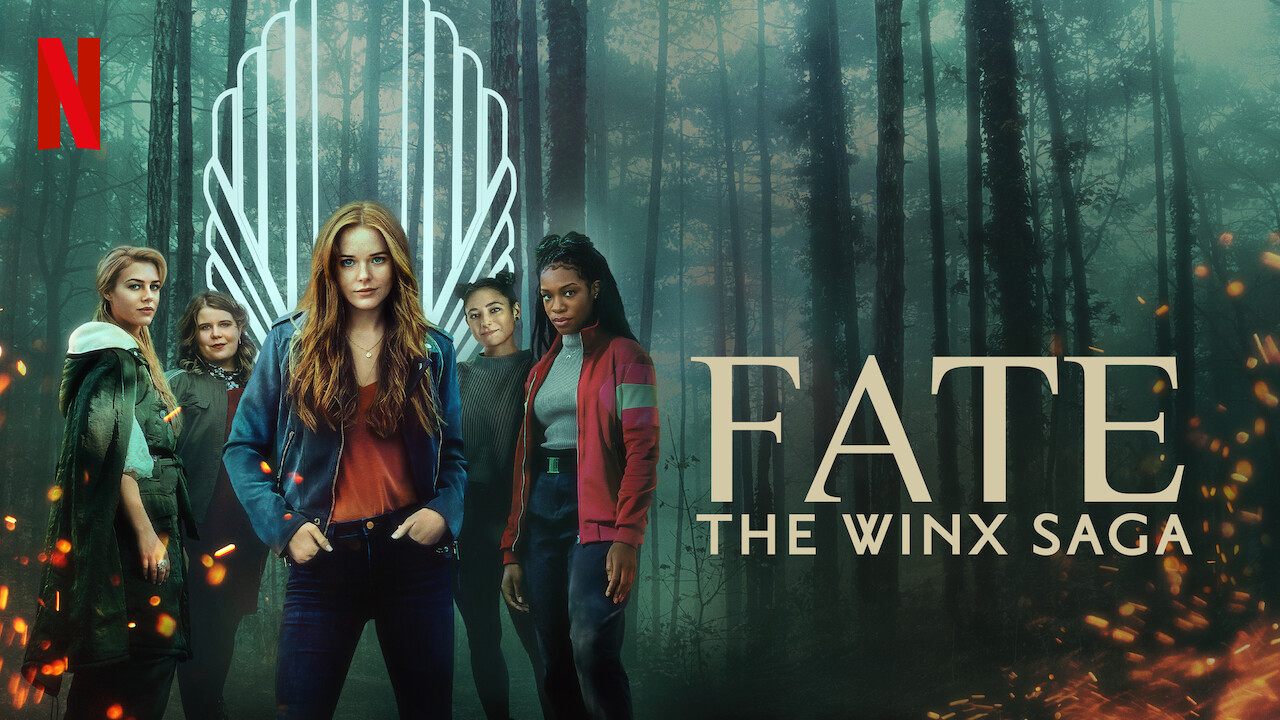 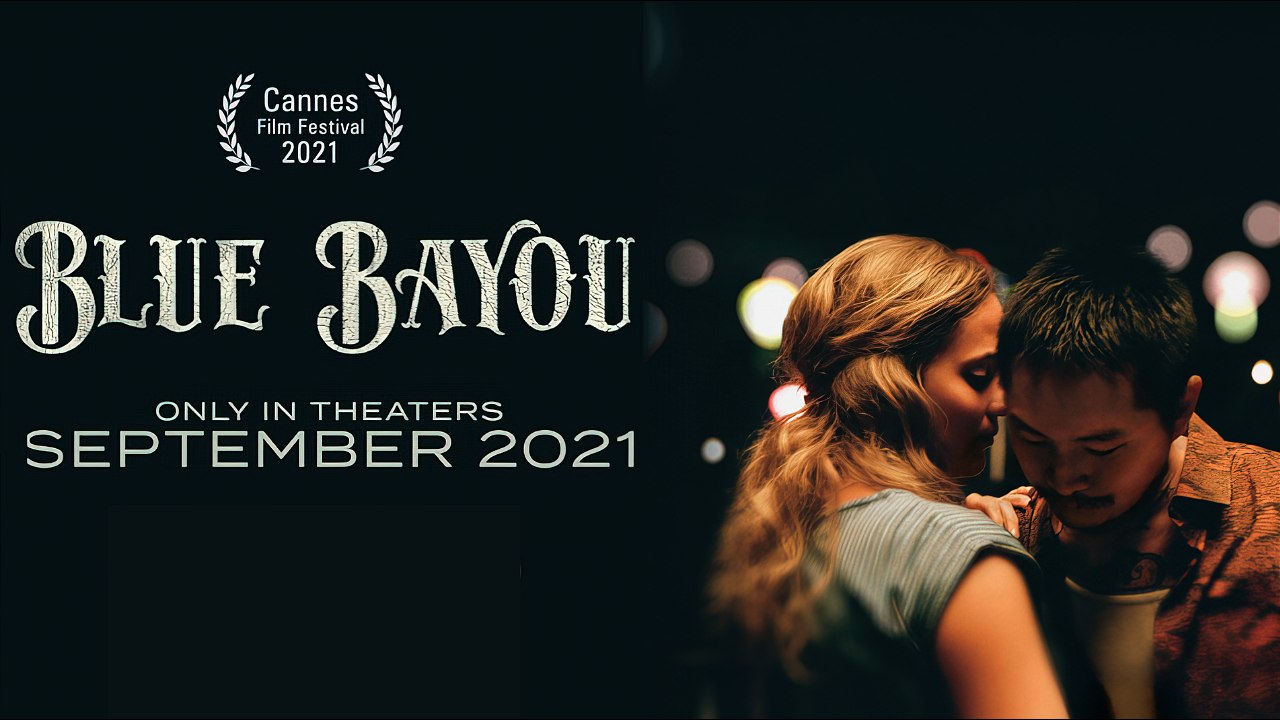 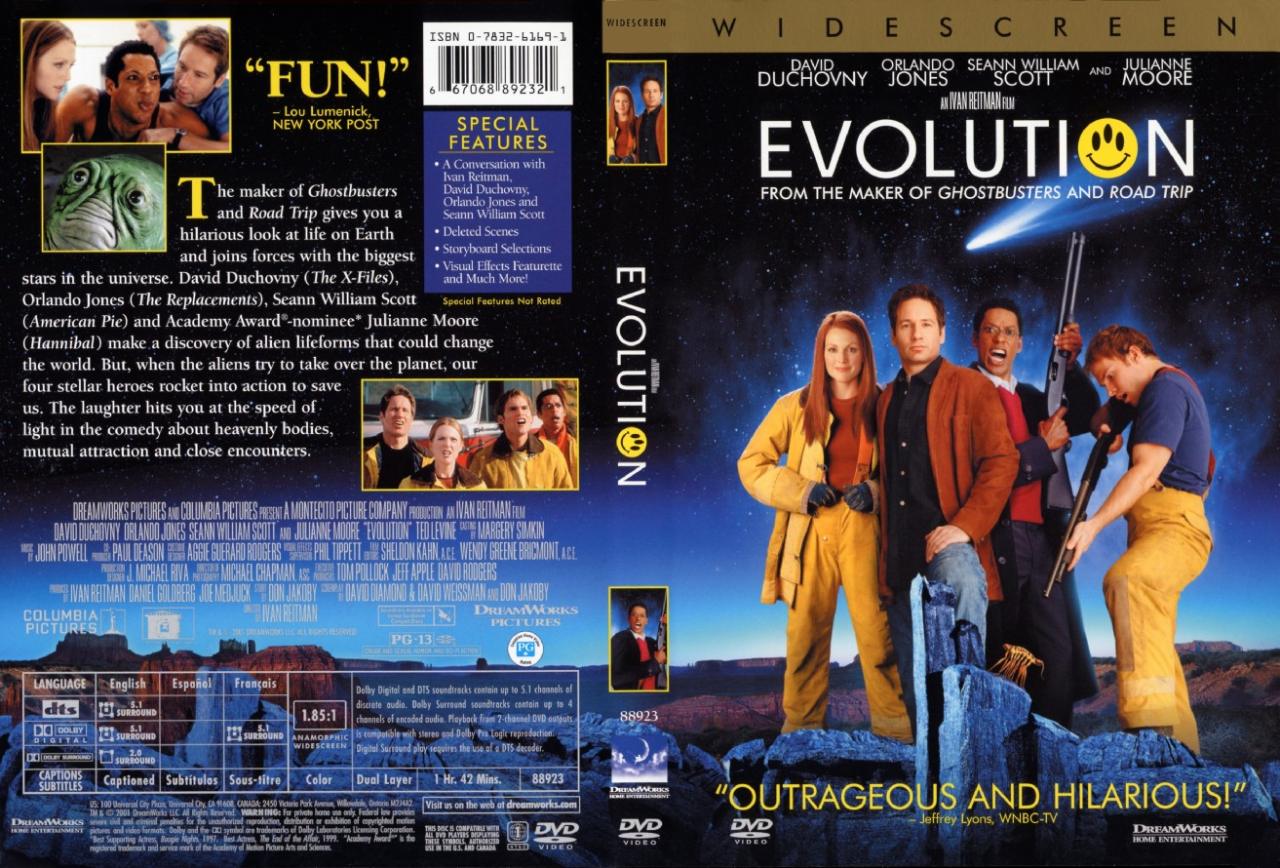