Moon Knight is an American television miniseries created by Jeremy Slater for the streaming service Disney+, based on the Marvel Comics character of the same name. It is intended to be the sixth television series in the Marvel Cinematic Universe (MCU) produced by Marvel Studios, sharing continuity with the films of the franchise. Slater serves as head writer with Mohamed Diab leading the directing team. 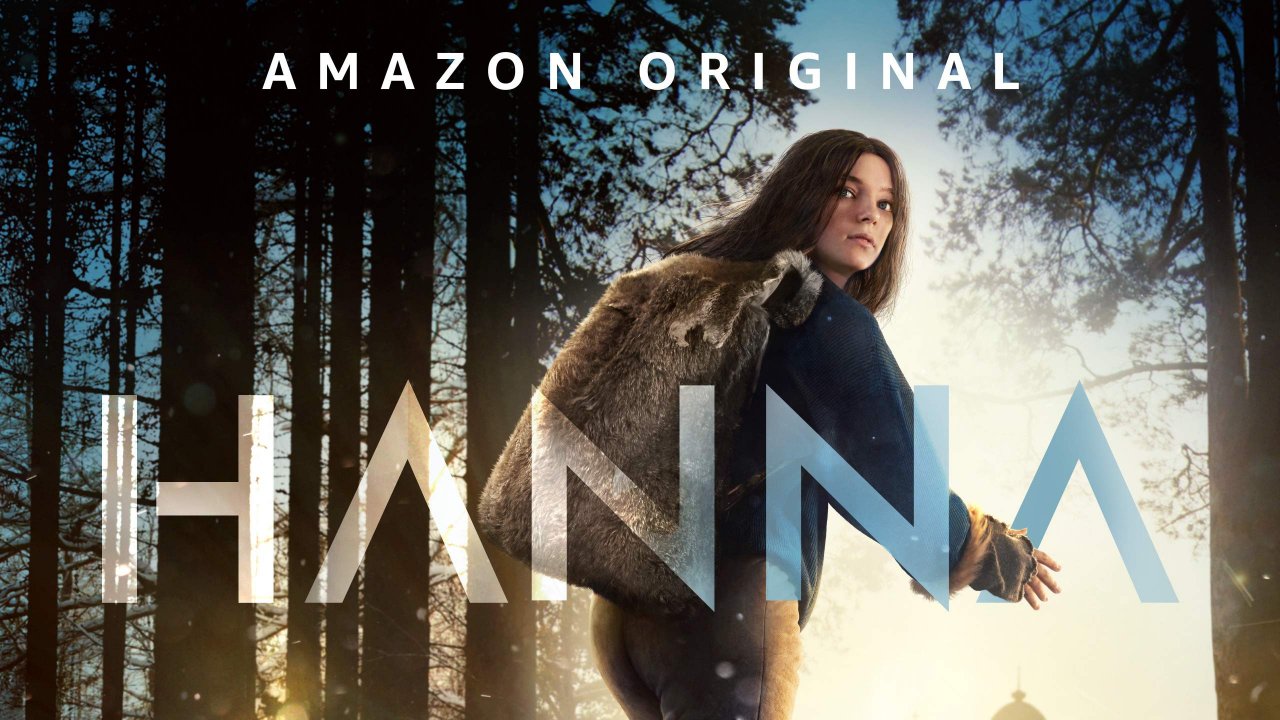 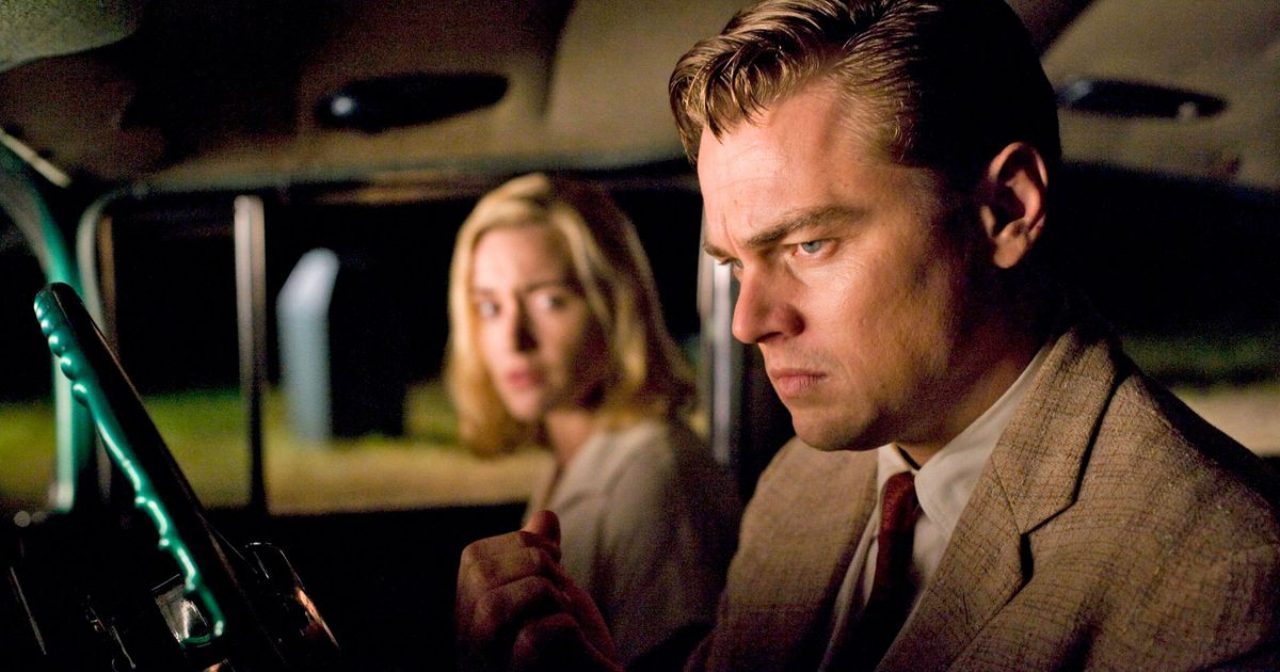