Mr. Bean’s Holiday is a 2007 comedy film based on the British television series Mr. Bean, as well as a standalone sequel to 1997’s Bean. Directed by Steve Bendelack and written for the screen by Hamish McColl and Robin Driscoll (a writer on the TV series), from a story by Simon McBurney, it is a British-American venture produced by StudioCanal, Working Title Films and Tiger Aspect Films, and distributed by Universal Pictures. The film stars Rowan Atkinson in the title role, with Max Baldry, Emma de Caunes, Willem Dafoe and Karel Roden in supporting roles. 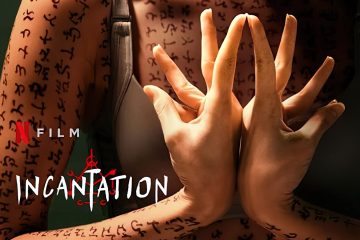 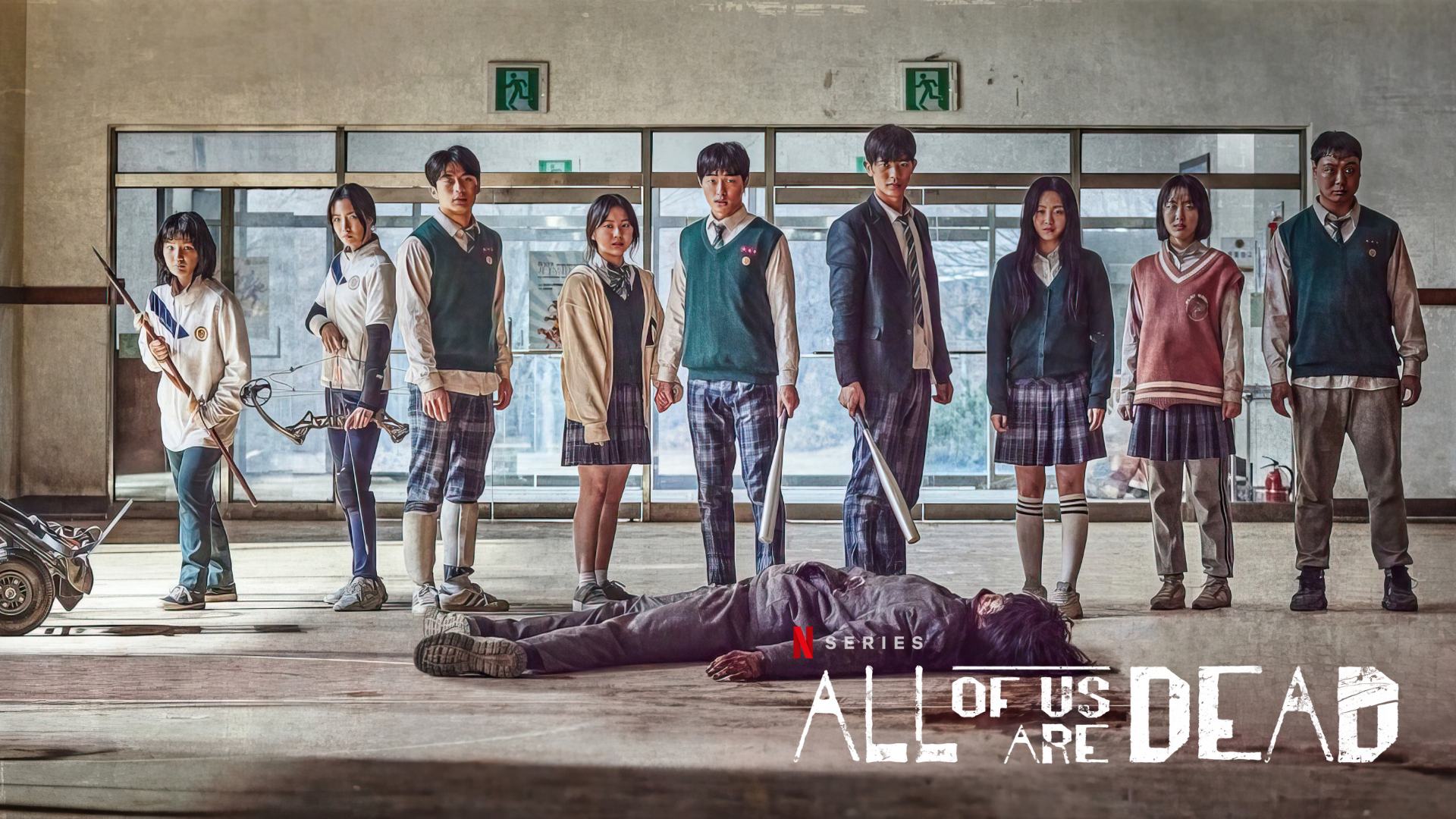 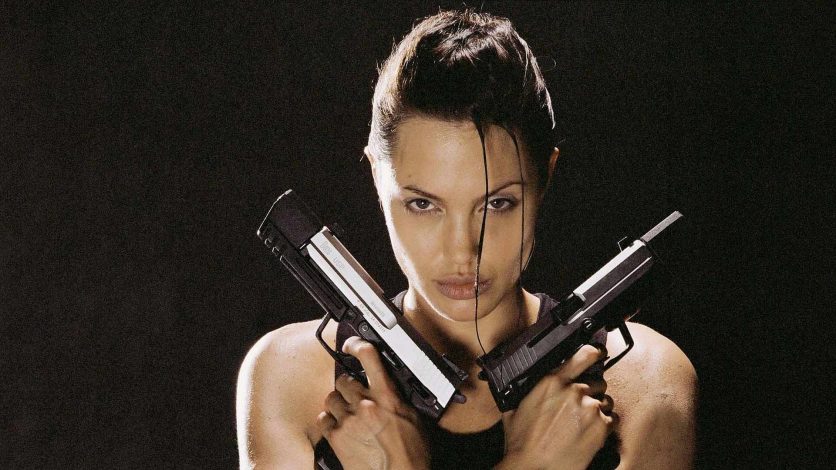