Narcos: Mexico is the Netflix Original crime drama series created by Chris Brancato and Doug Miro. Originally scheduled to be the fourth season of the popular crime-drama Narcos, the decision was to ultimately produce Narcos: Mexico as a spin-off. 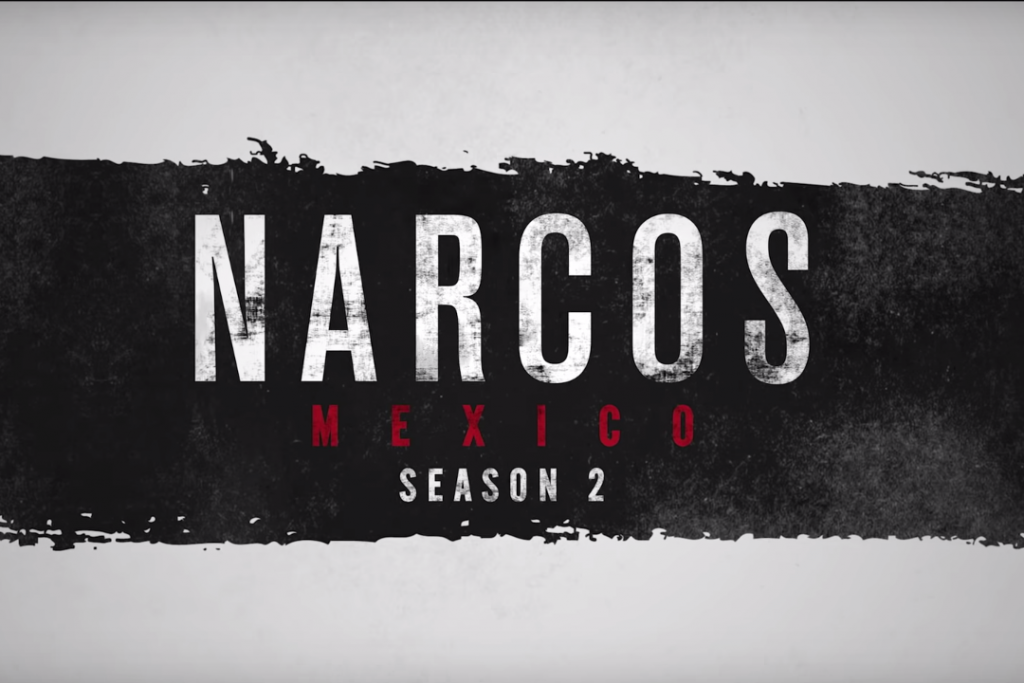 Narcos: Mexico is an American crime drama web television series created and produced by Chris Brancato, Carlo Bernard, and Doug Miro that premiered on Netflix on November 16, 2018. It was originally intended to be the fourth season of the Netflix series Narcos, but it was ultimately developed as a companion series. It focuses on the illegal drug trade in Mexico, whereas the parent series centered on the illegal drug trade in Colombia. On December 5, 2018, Netflix renewed the series for a second season, which premiered on February 13, 2020. 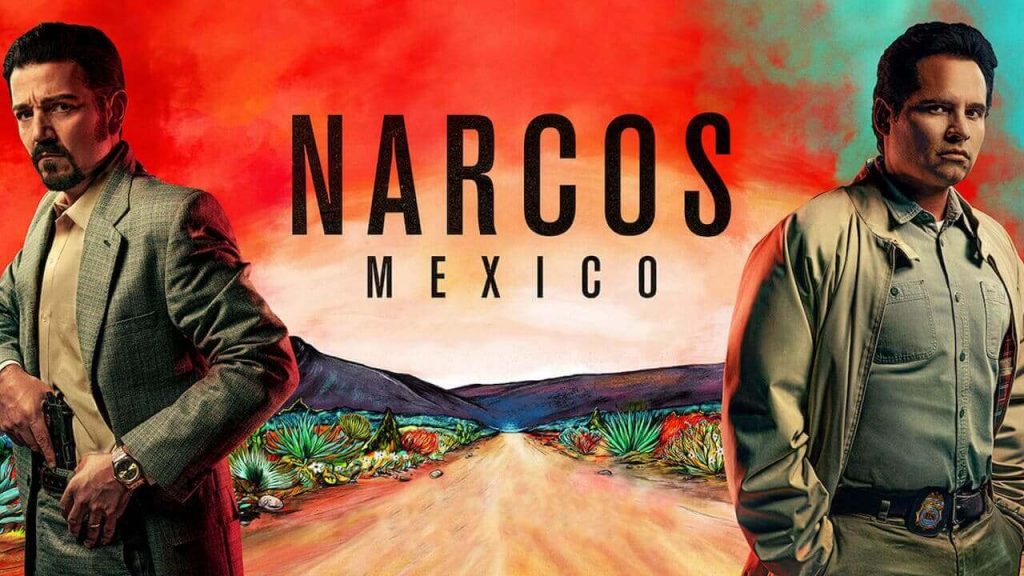 Narcos is an American crime drama television series created and produced by Chris Brancato, Carlo Bernard, and Doug Miro. Set and filmed in Colombia, seasons 1 and 2 are based on the story of drug kingpin Pablo Escobar, who became a billionaire through the production and distribution of cocaine.