Orphan: First Kill is a 2022 American psychological horror film directed by William Brent Bell, from a screenplay by David Coggeshall, and a story by exec. producer David Leslie Johnson-McGoldrick and producer Alex Mace (who wrote the screenplay and story to its predecessor, respectively). Financed by eOne, Dark Castle Entertainment, Sierra/Affinity and Eagle Vision, it serves as a prequel to the 2009 film Orphan and stars Isabelle Fuhrman reprising her role from the previous film, with Julia Stiles and Rossif Sutherland also starring. Originally with the working title of Esther, the project was announced in February 2020. 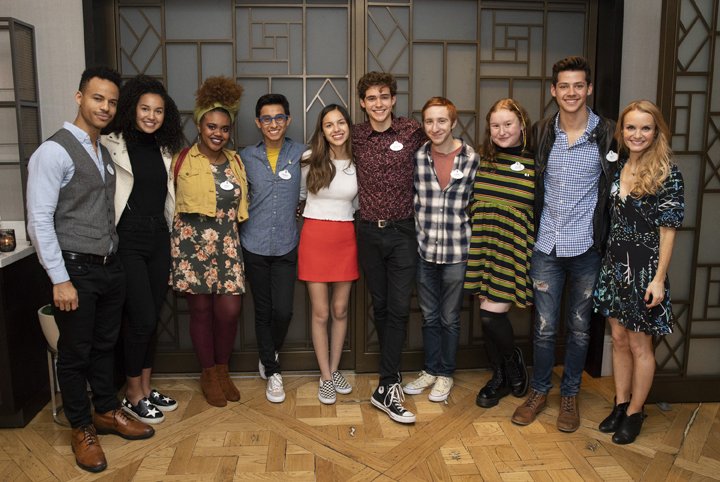 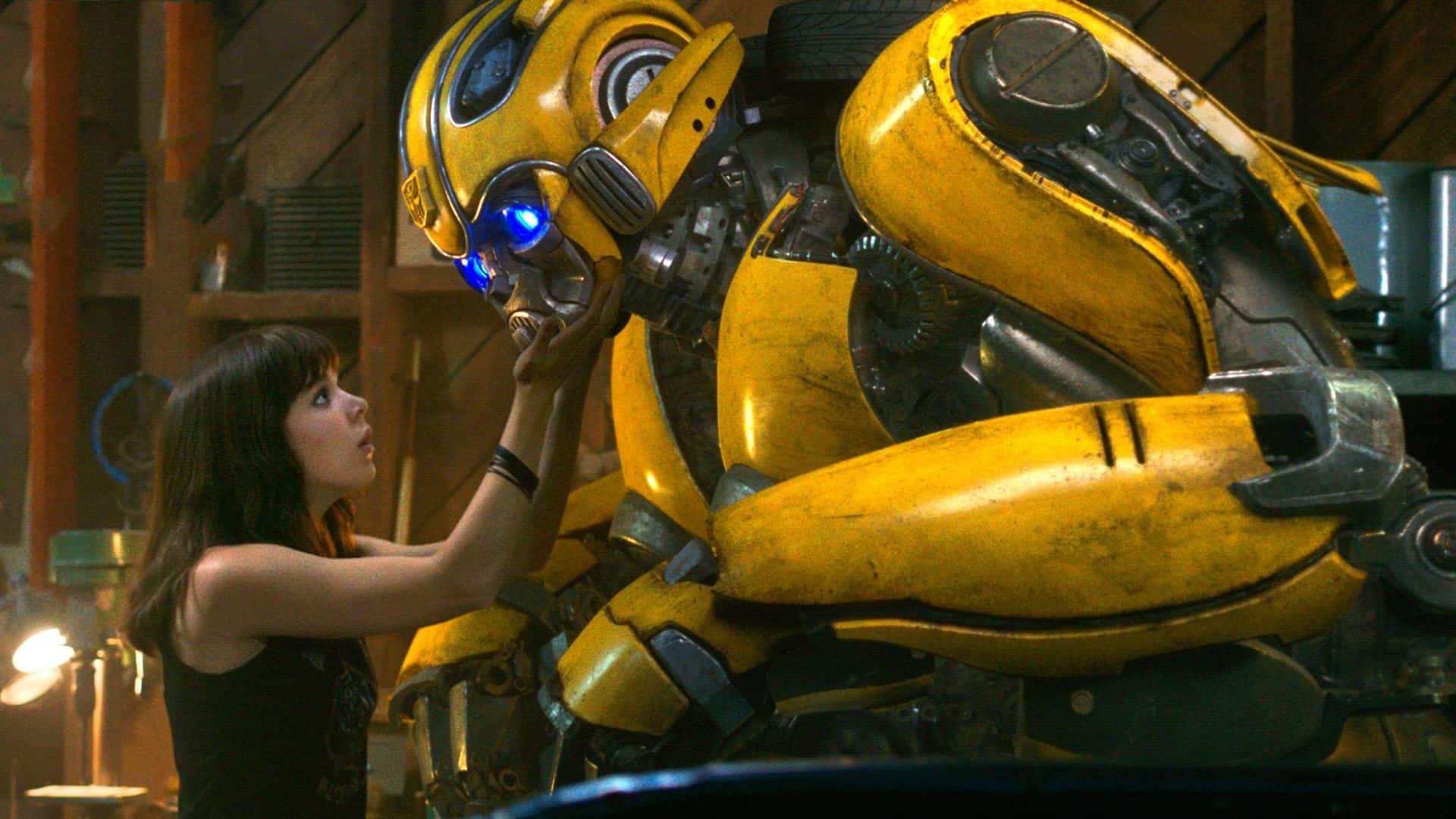