Paprika (Japanese: パプリカ, Hepburn: Papurika) is a 2006 Japanese animated science fiction psychological thriller film directed by Satoshi Kon. The film is based on the 1993 novel of the same name by Japanese author Yasutaka Tsutsui. It is Kon’s fourth and final feature film before his death in 2010. 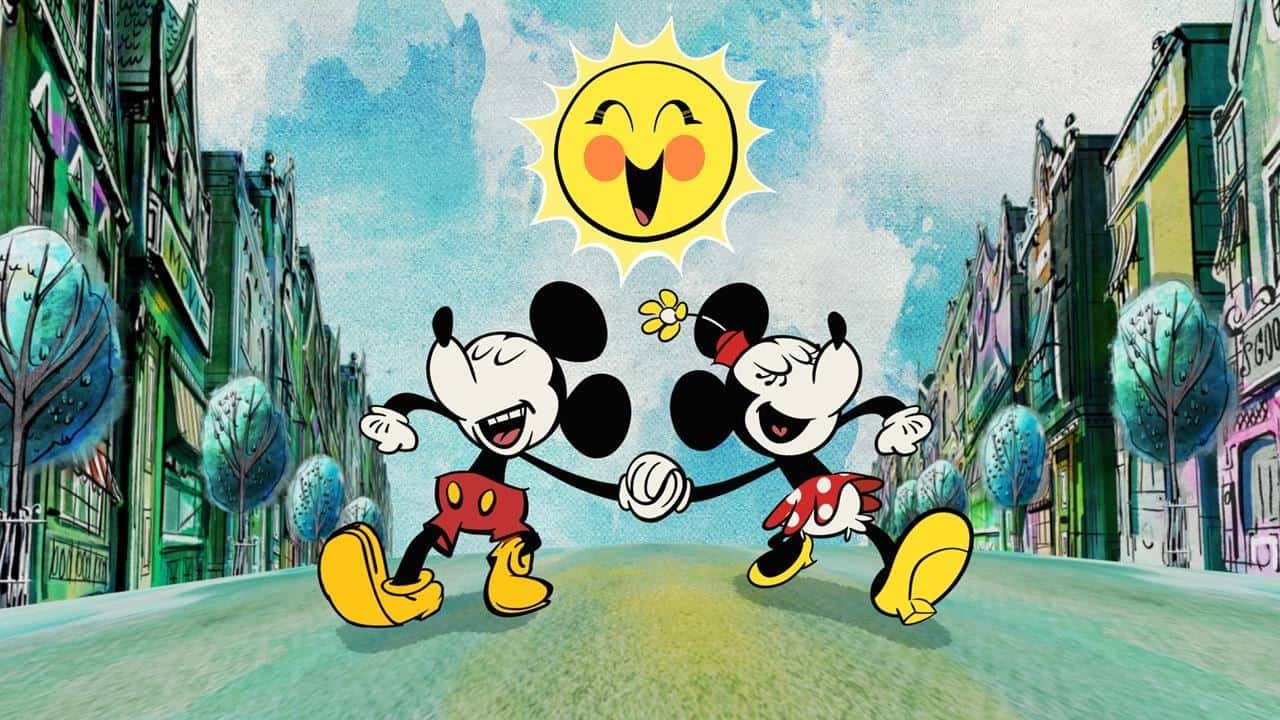 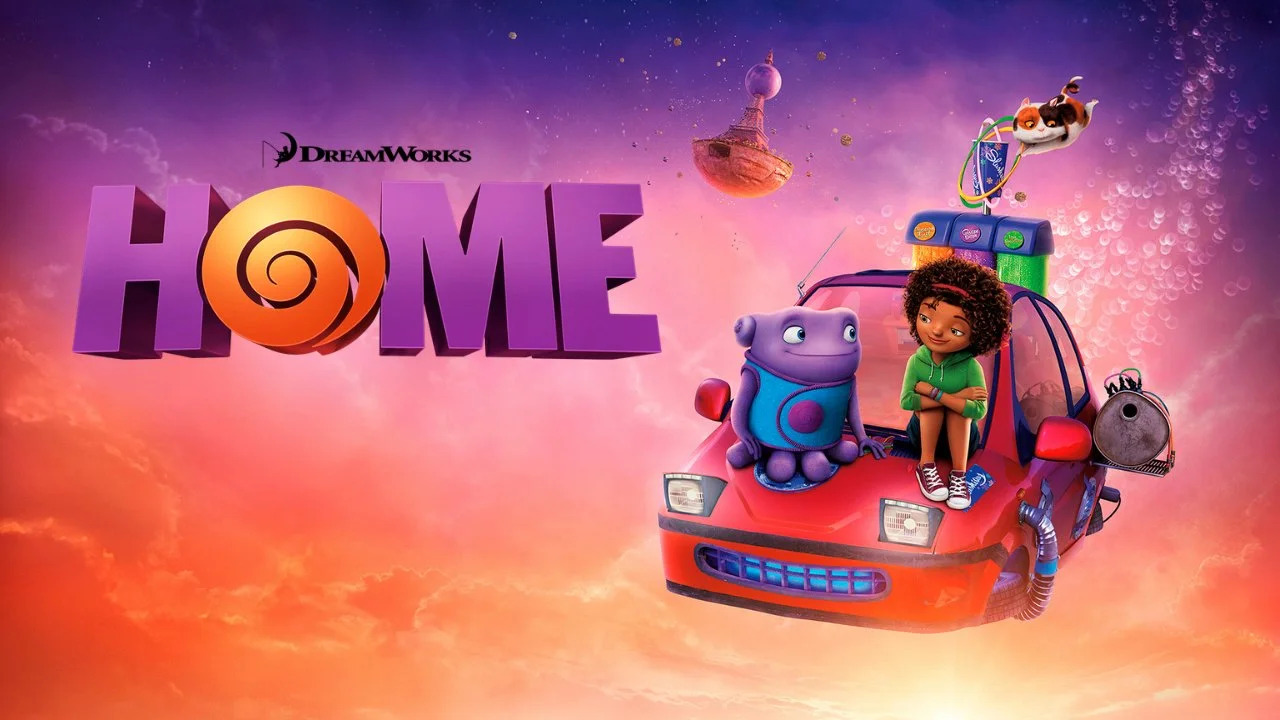 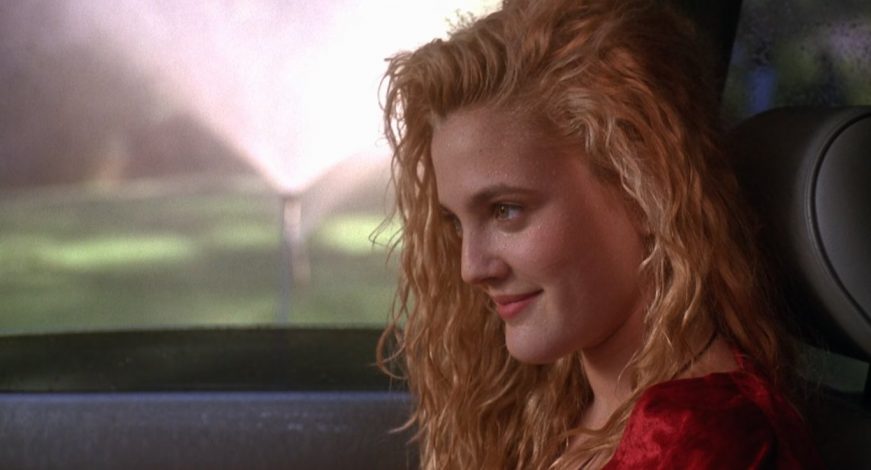