Passing is a 2021 black-and-white drama film written, produced, and directed by Rebecca Hall in her feature directorial debut. The film is based on the 1929 novel of the same name by Nella Larsen. The title refers to African-Americans who had skin color light enough to be perceived as white, the practice of which is referred to as passing. The film stars Tessa Thompson, Ruth Negga, André Holland, Bill Camp, Gbenga Akinnagbe, Antoinette Crowe-Legacy, and Alexander Skarsgård. 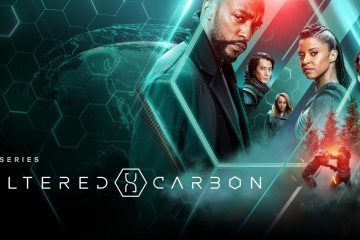 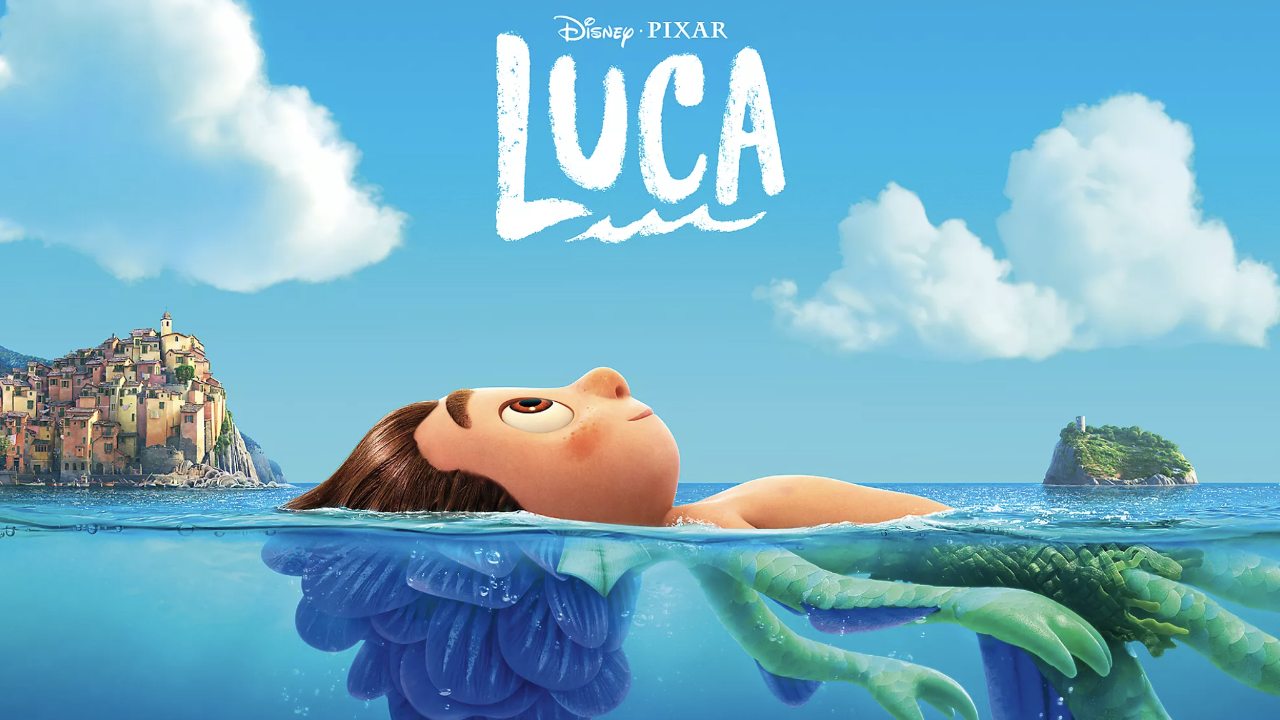 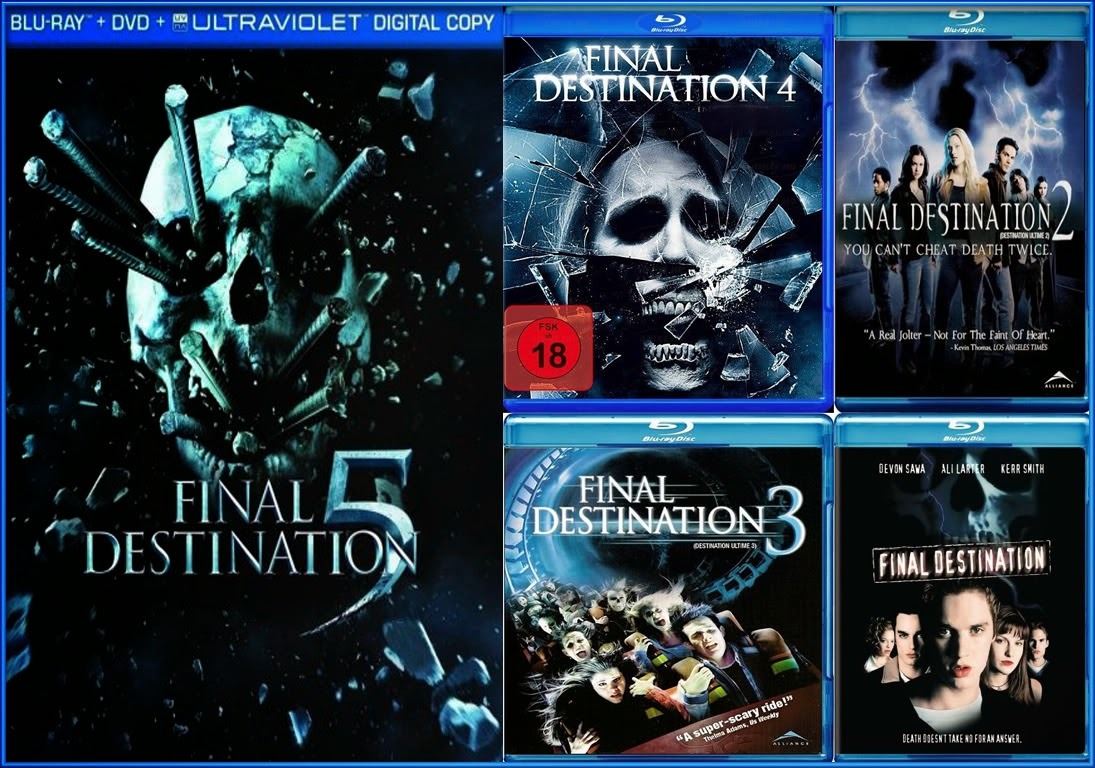