Piranha 3D is a 2010 American 3D comedy horror film that serves as a loose remake of the comedy horror film Piranha (1978) and an entry in the Piranha film series. During Spring break on Lake Victoria, a popular waterside resort, an underground tremor releases hundreds of prehistoric, carnivorous Piranha into the lake. 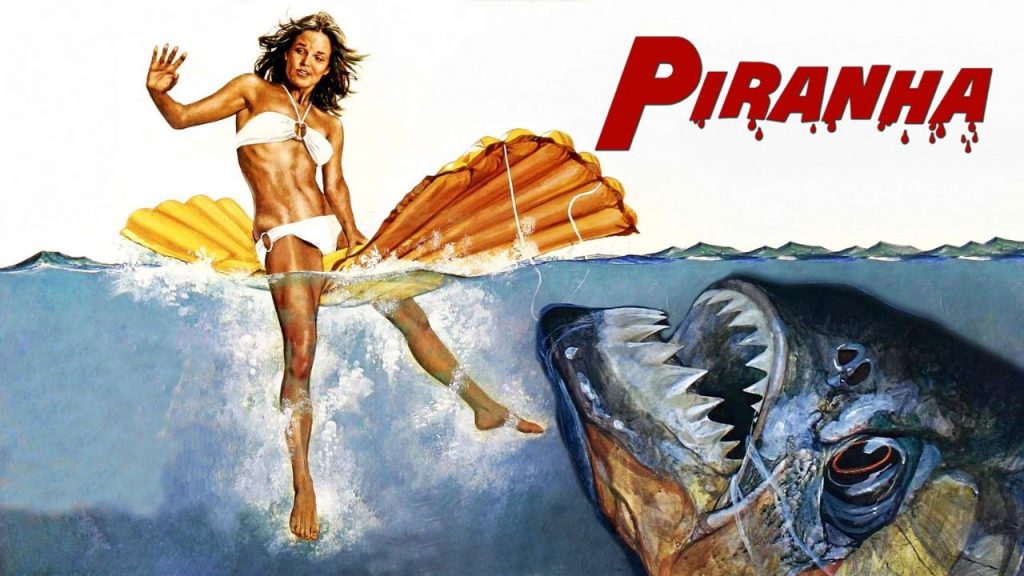 Piranha is a 1978 American horror film directed and co-edited by Joe Dante, and starring Bradford Dillman, Heather Menzies, Kevin McCarthy, Keenan Wynn, Barbara Steele and Dick Miller. The film tells the story of a river being infested by lethal, genetically altered piranha, threatening the lives of the local inhabitants and the visitors to a nearby summer resort. 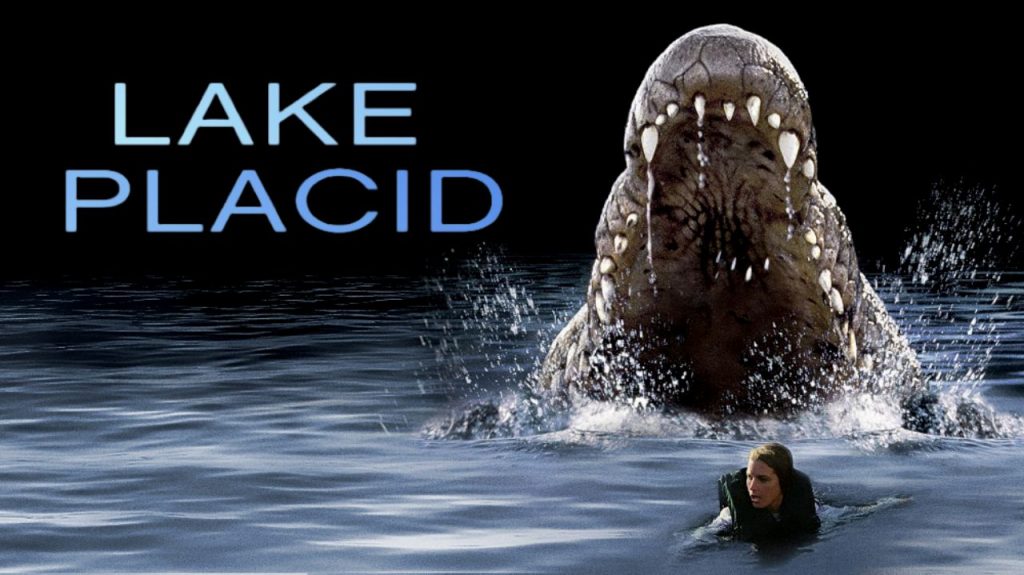 Lake Placid is a 1999 American horror film written by David E. Kelley and directed by Steve Miner. It is the first installment in the Lake Placid film series. It stars Bill Pullman, Bridget Fonda, Oliver Platt, Brendan Gleeson, Betty White, Meredith Salenger, and Mariska Hargitay. The plot revolves around a giant, 30-foot-long monstrous saltwater crocodile which terrorizes the fictional location of Black Lake, Maine, United States, (though there is a real Black Lake located in Fort Kent, Maine) and also follows a dysfunctional group who attempt to capture or kill the beast.