Queen of the South is an American crime drama television series developed by M.A. Fortin and Joshua John Miller. The series premiered on June 23, 2016, and concluded on June 9, 2021, with 62 episodes aired on USA Network. It is an adaptation of the telenovela La Reina del Sur which airs on USA’s sister network Telemundo; both are adapted from the novel La Reina del Sur by Spanish author Arturo Pérez-Reverte. 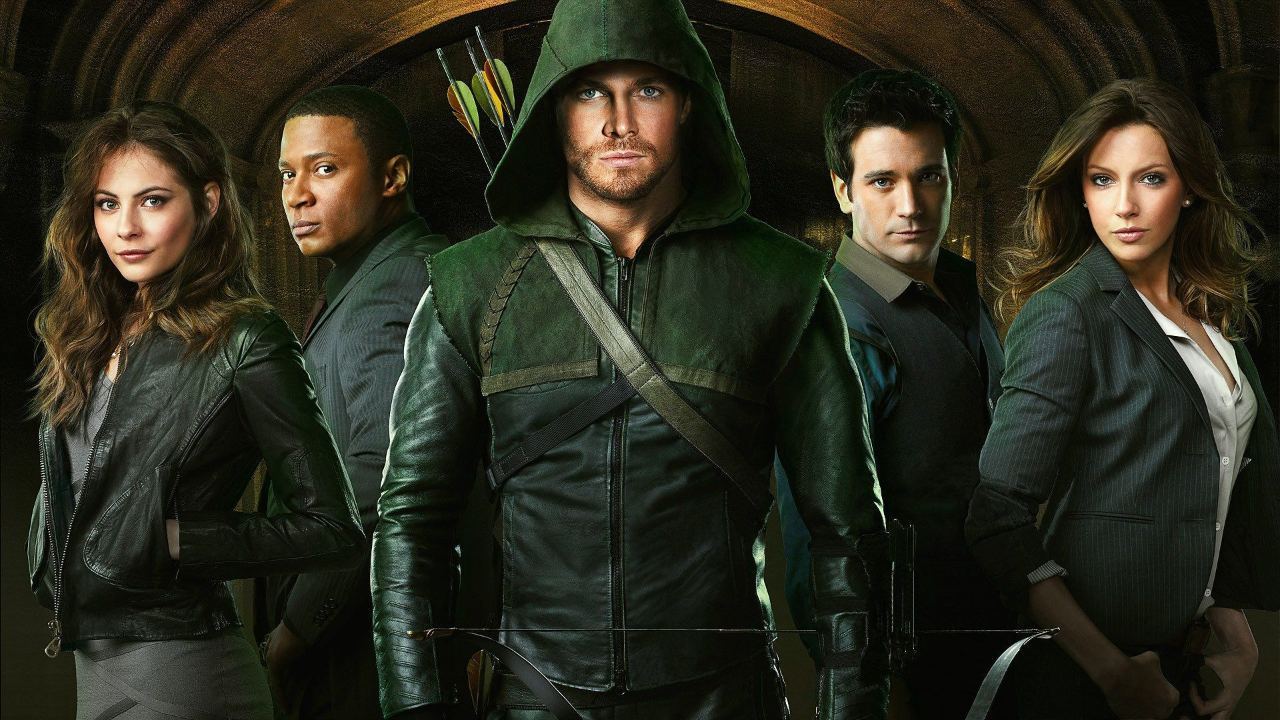 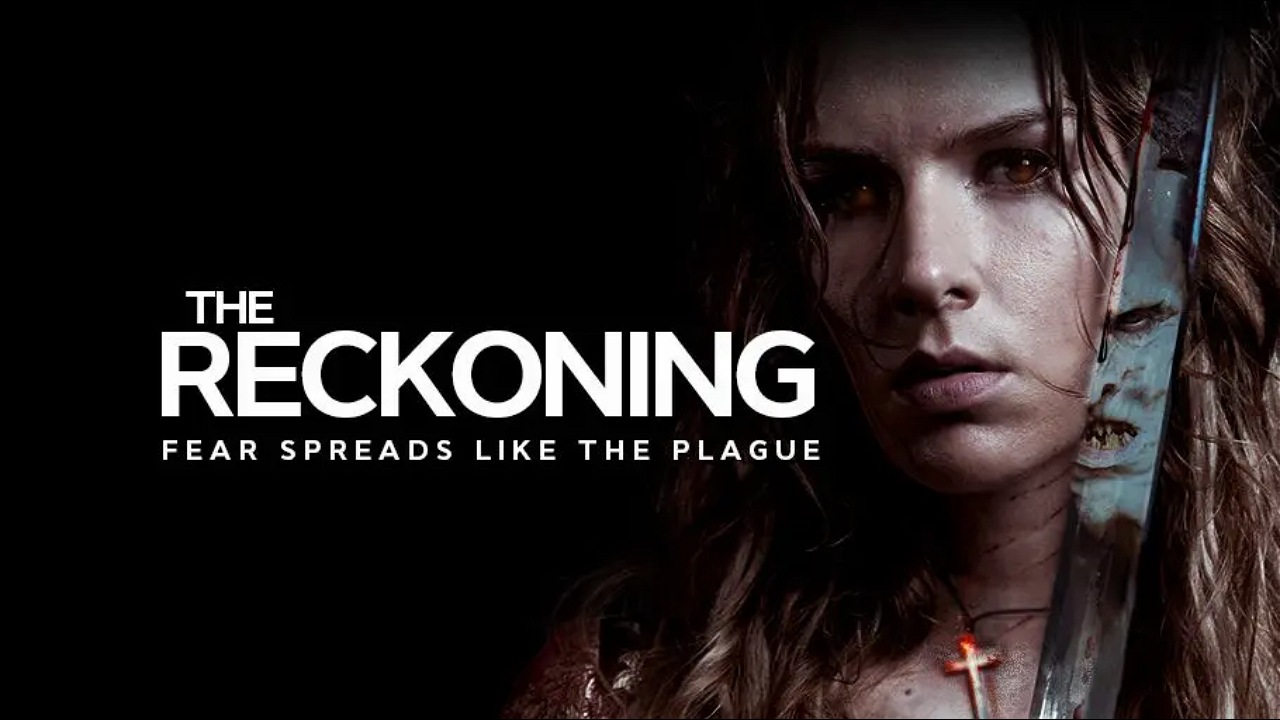 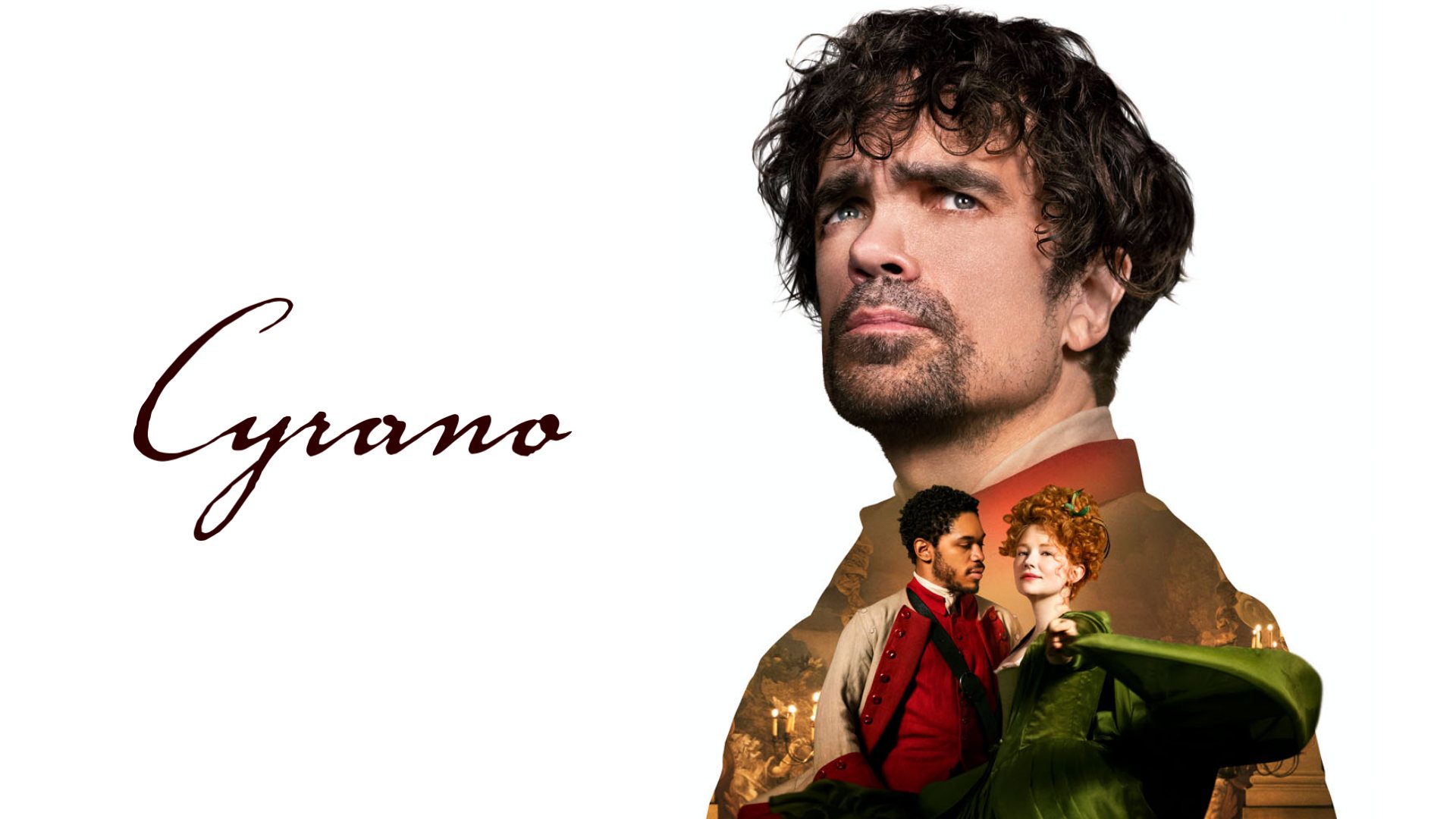