Saving Private Ryan is a 1998 American epic war film directed by Steven Spielberg and written by Robert Rodat. Set during the Invasion of Normandy in World War II, the film is known for its graphic portrayal of war and for the intensity of its opening 27 minutes, which includes a depiction of the Omaha Beach assault during the Normandy landings. 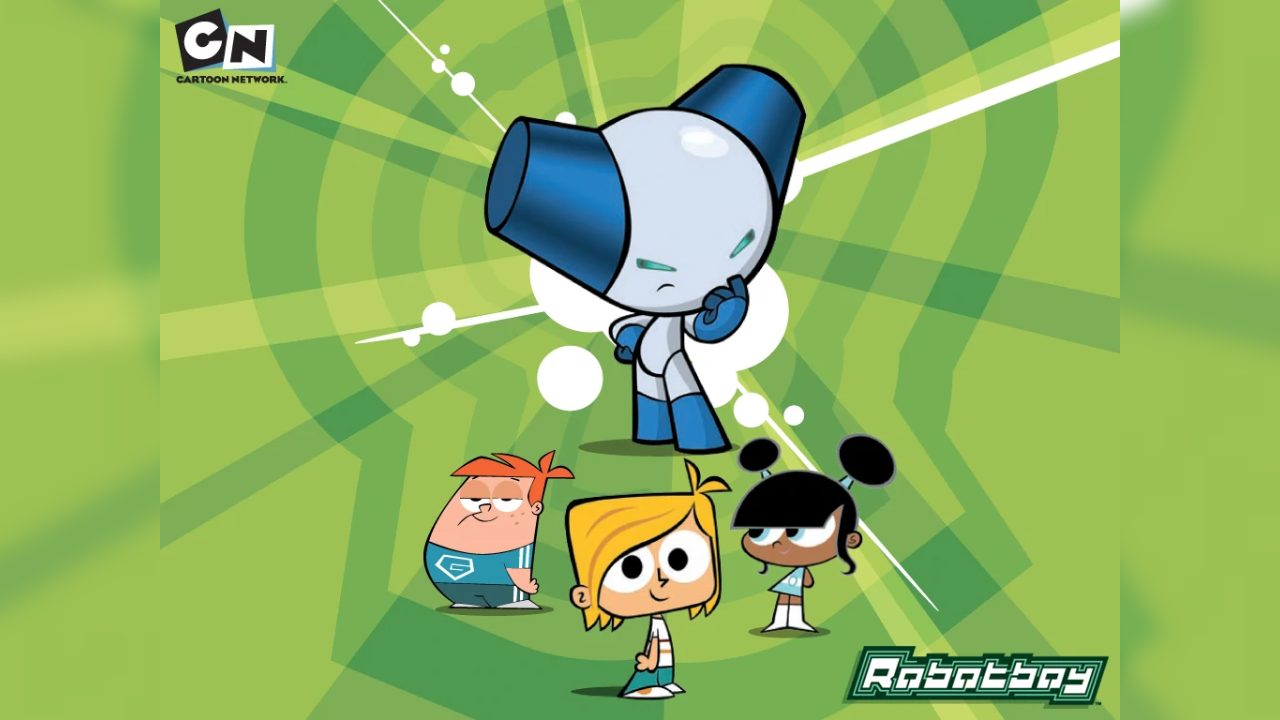 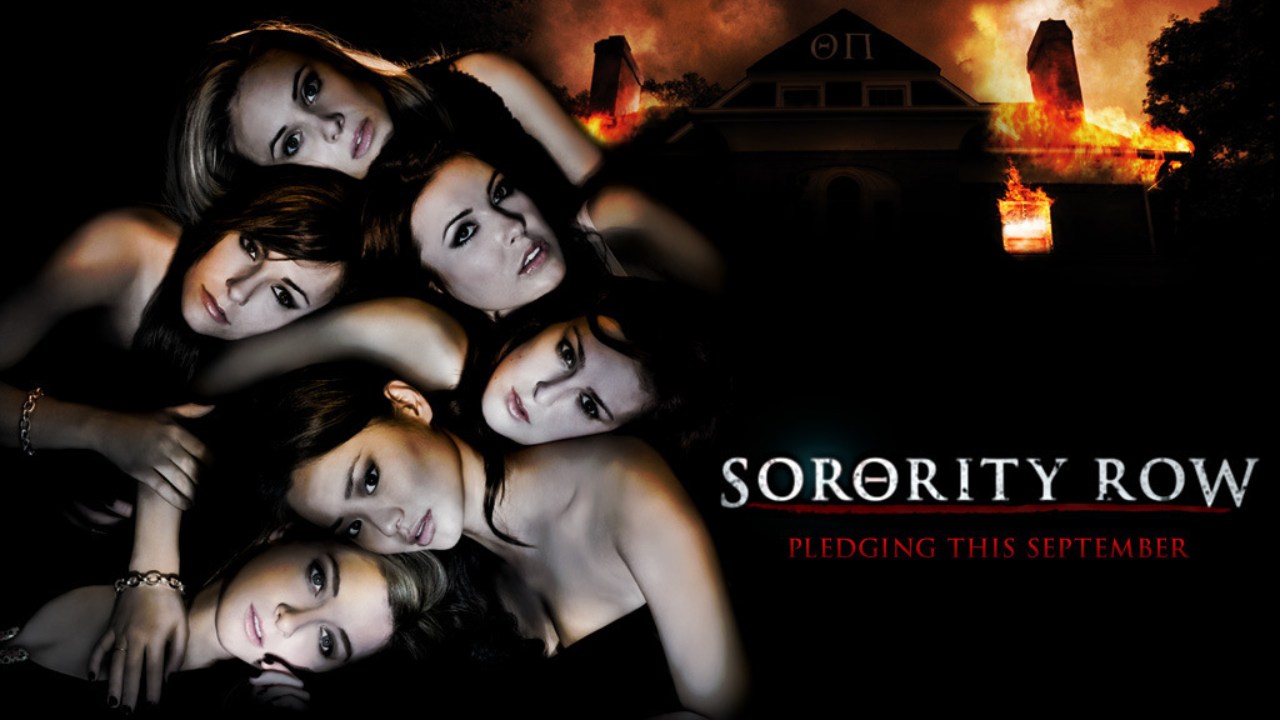 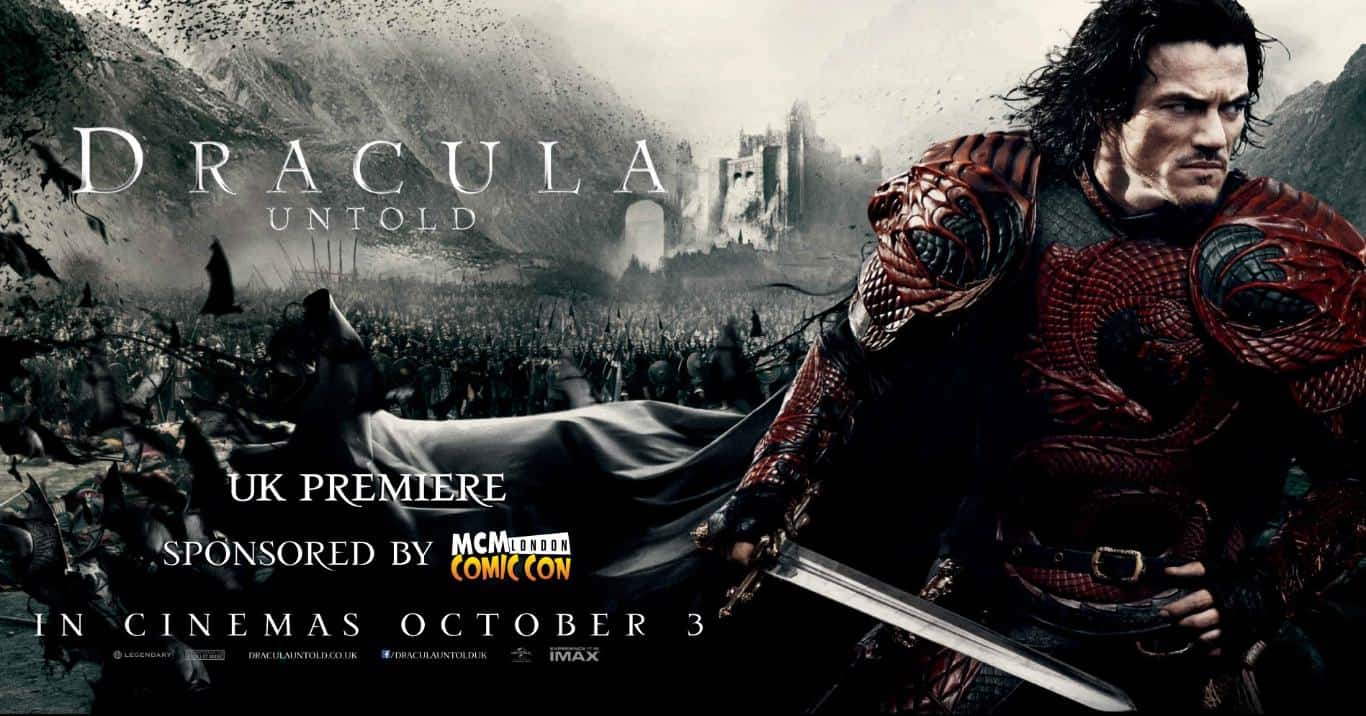