Snake Eyes: G.I. Joe Origins (also known simply as Snake Eyes) is a 2021 American superhero film directed by Robert Schwentke from a screenplay by Evan Spiliotopoulos, Joe Shrapnel, and Anna Waterhouse. Based on Hasbro’s G.I. Joe franchise, the film serves as an origin story for the title character, created by Larry Hama, in addition to being a reboot of the G.I. Joe film series. It stars Henry Golding as Snake Eyes, with Andrew Koji, Úrsula Corberó, Samara Weaving, and Iko Uwais in supporting roles. 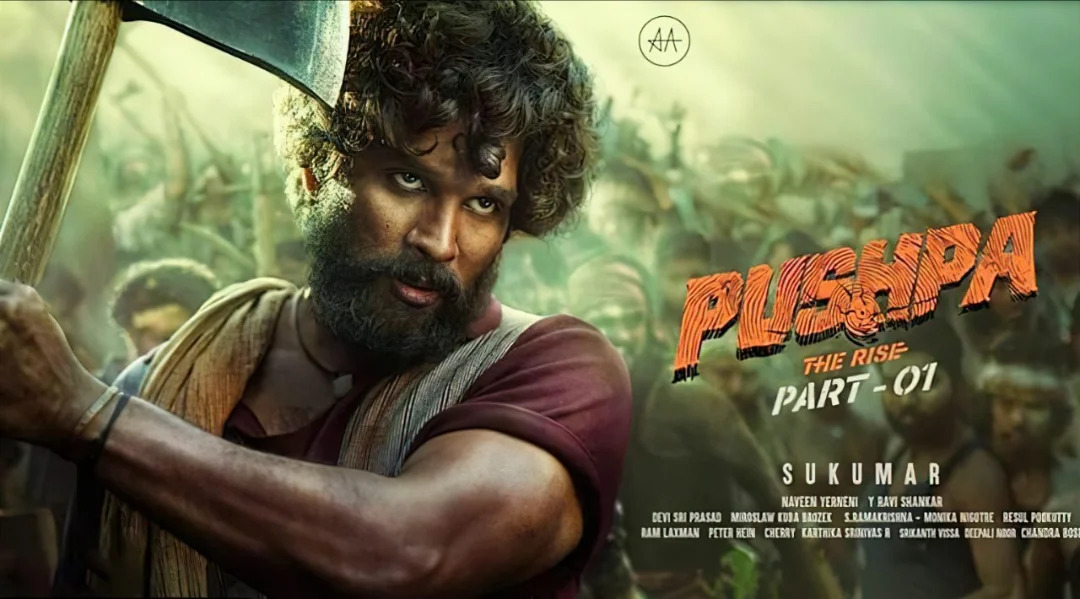 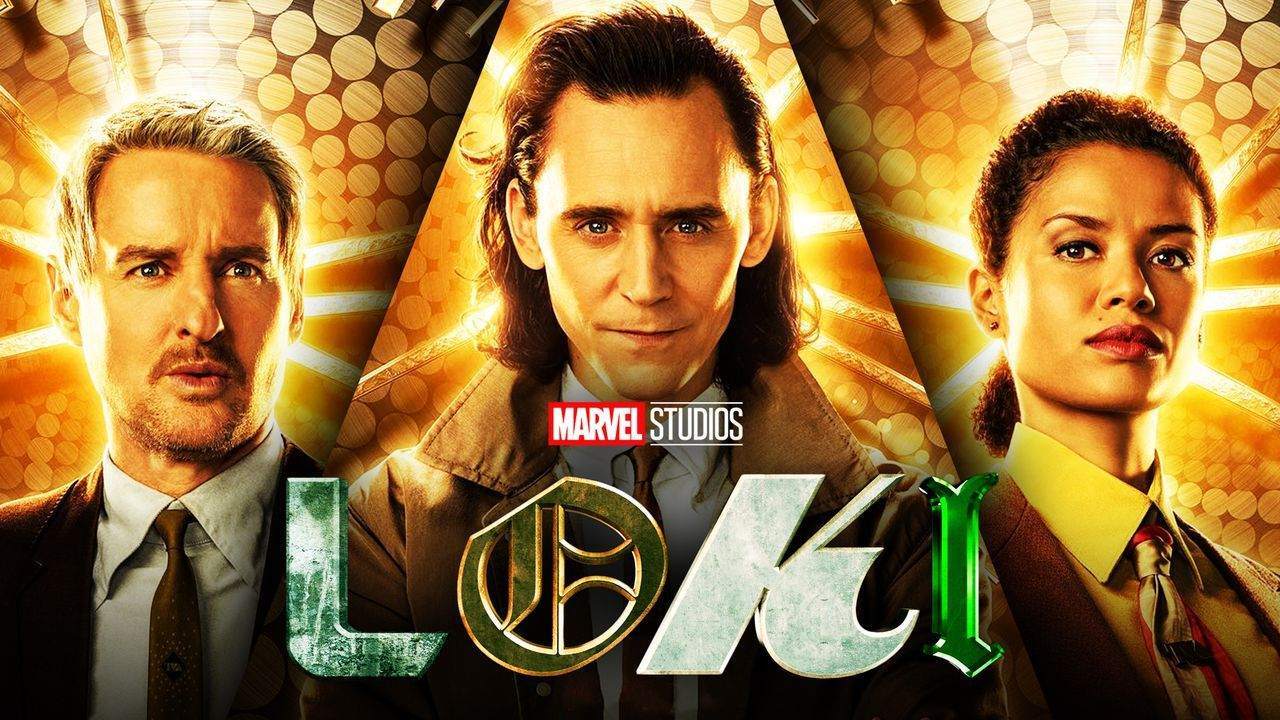 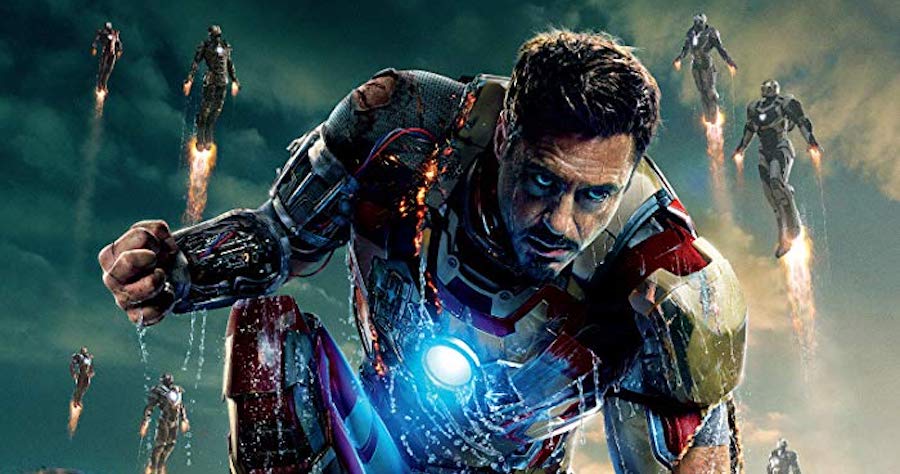