Snowpiercer is an American post-apocalyptic dystopian thriller television drama series that premiered on TNT on May 17, 2020. It is based on both the 2013 film of the same name, directed by Bong Joon-ho and the 1982 French graphic novel Le Transperceneige, from which the film was adapted, by Jacques Lob, Benjamin Legrand and Jean-Marc Rochette. 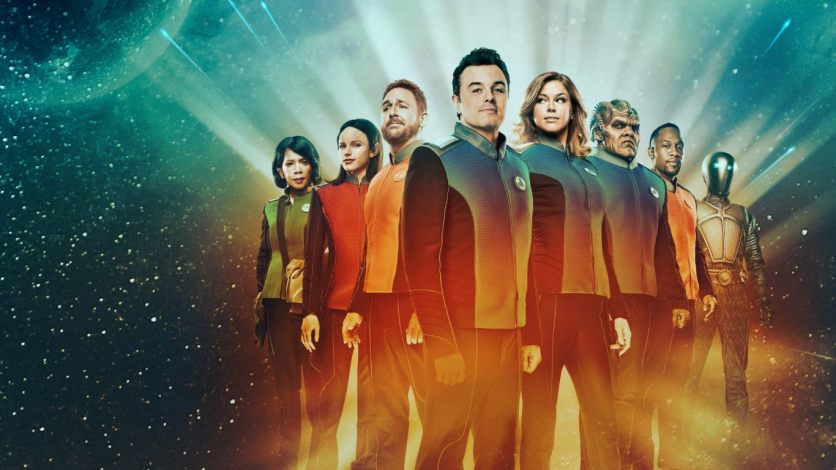 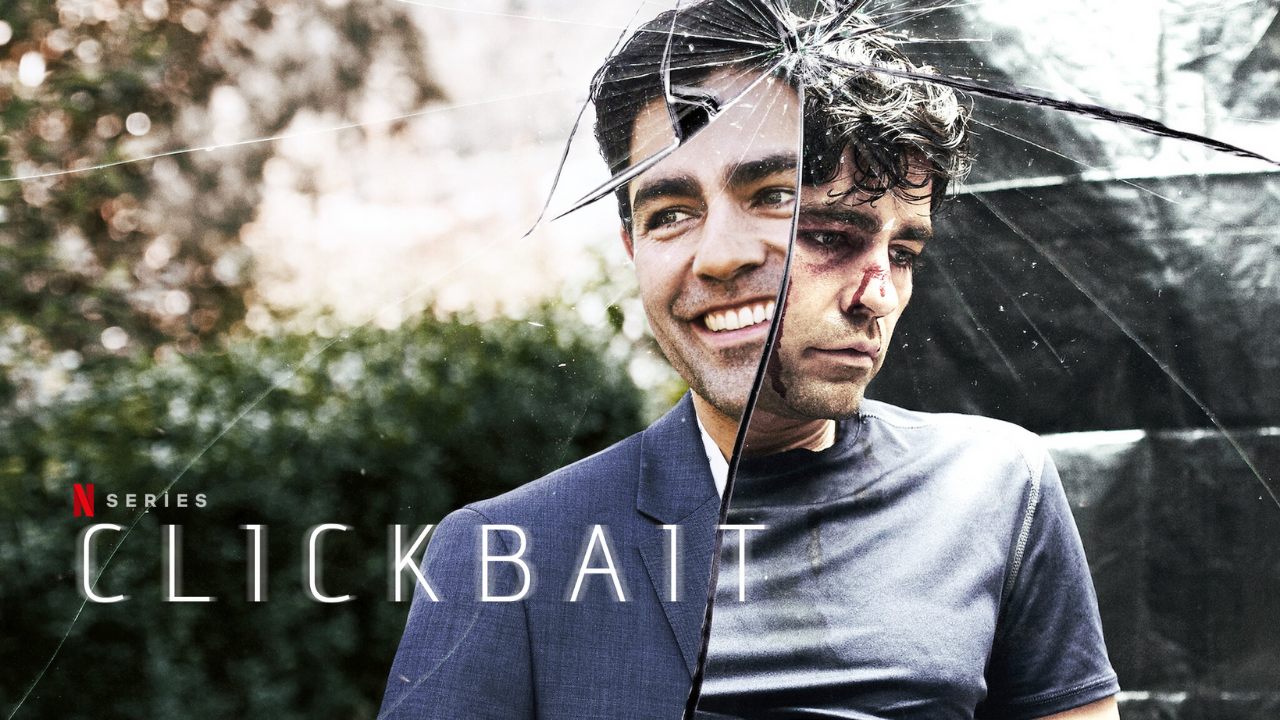