Space Jam: A New Legacy is a 2021 American live-action/animated sports comedy film directed by Malcolm D. Lee, serving as a standalone sequel to Space Jam (1996). It is the first theatrically-released film to feature the Looney Tunes characters since Looney Tunes: Back in Action (2003), and is also a combination of live-action, traditional hand-drawn animation, and 3D CGI effects. 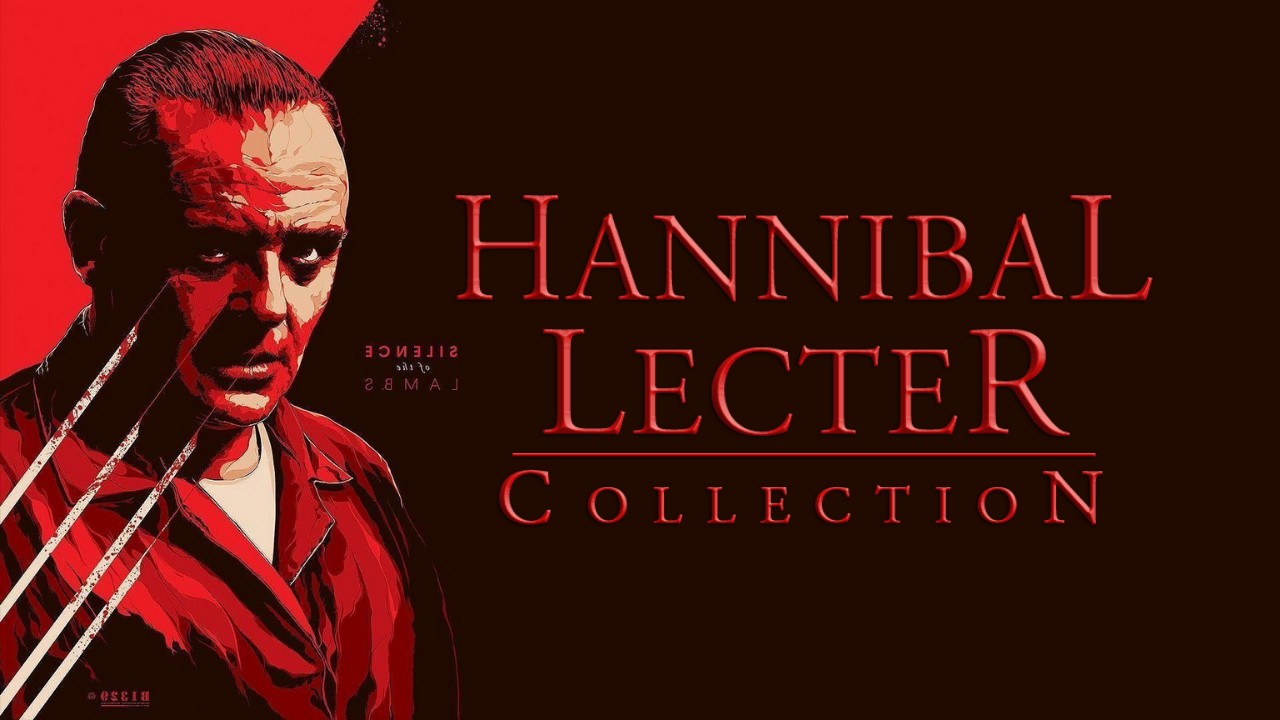