The 100 (pronounced The Hundred) is an American post-apocalyptic science fiction drama television series that premiered on March 19, 2014, on The CW. The series, developed by Jason Rothenberg, is loosely based on the novel series of the same name by Kass Morgan. 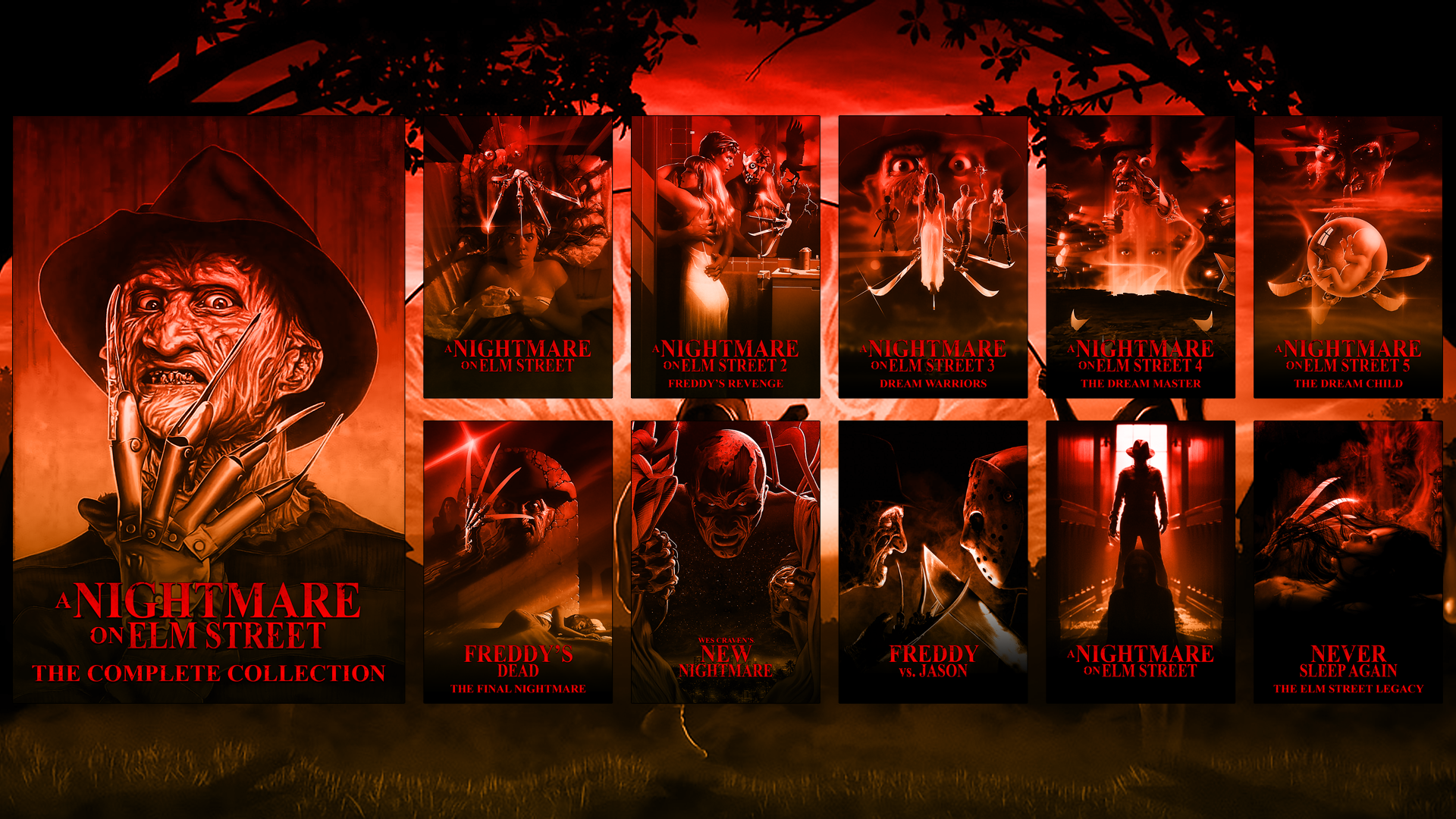