The Curse of La Llorona (also known as The Curse of the Weeping Woman in some markets) is a 2019 American supernatural horror film directed by Michael Chaves, in his feature directorial debut, and written by Mikki Daughtry and Tobias Iaconis. It is the sixth installment in the Conjuring Universe franchise. 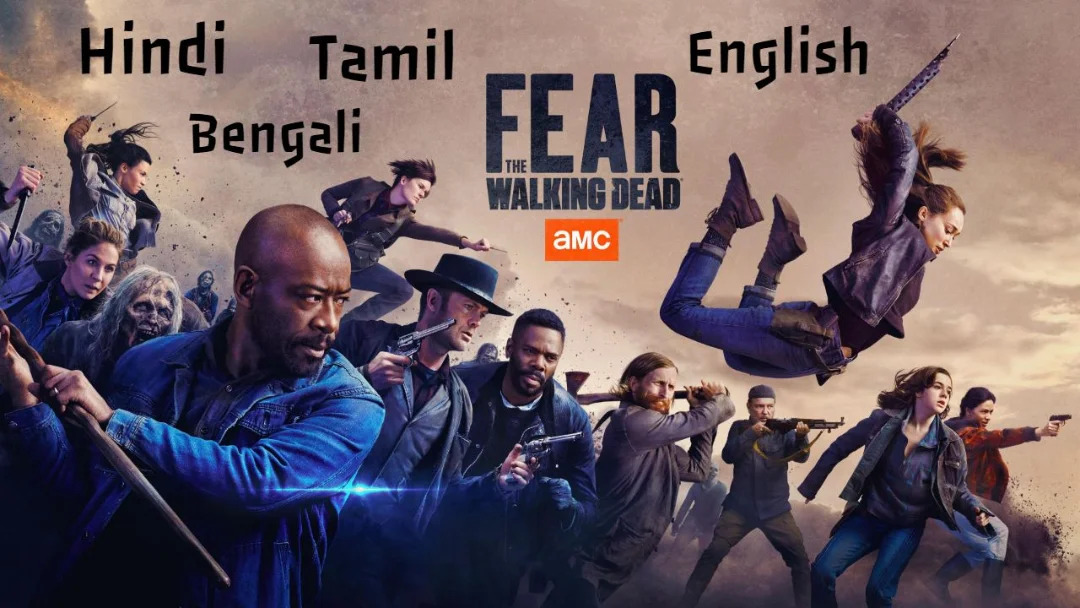 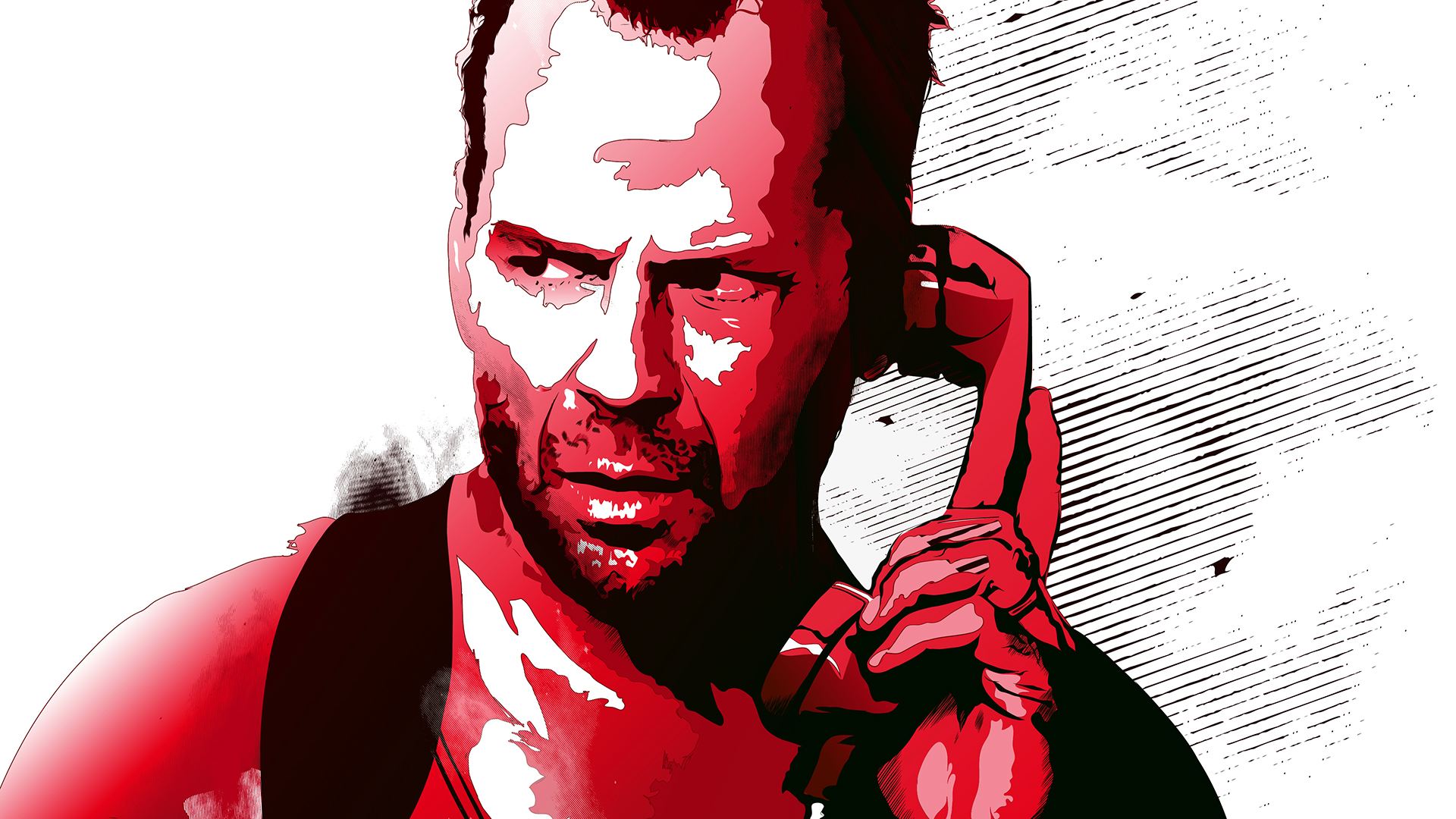