The End of the F***ing World is a British dark comedy-drama television programme, based on a graphic novel of the same name by Charles Forsman. The eight-part programme premiered its first episode on Channel 4 in the United Kingdom on 24 October 2017, after which all eight episodes were released on All 4. Netflix handled international distribution and released it internationally on 5 January 2018. 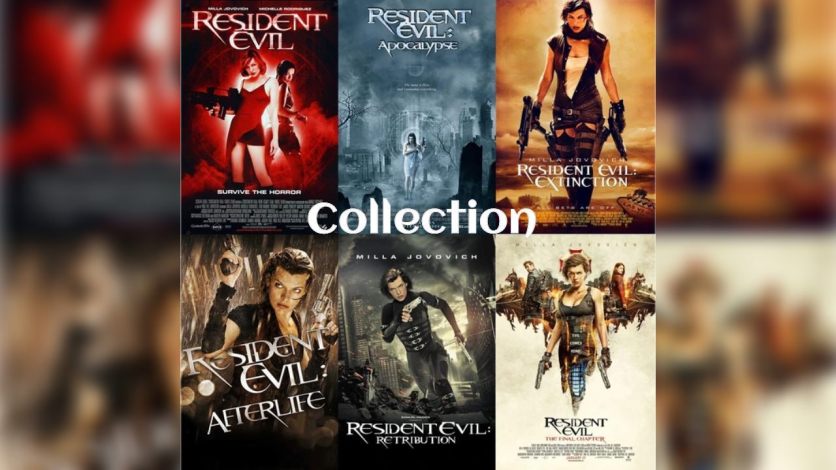 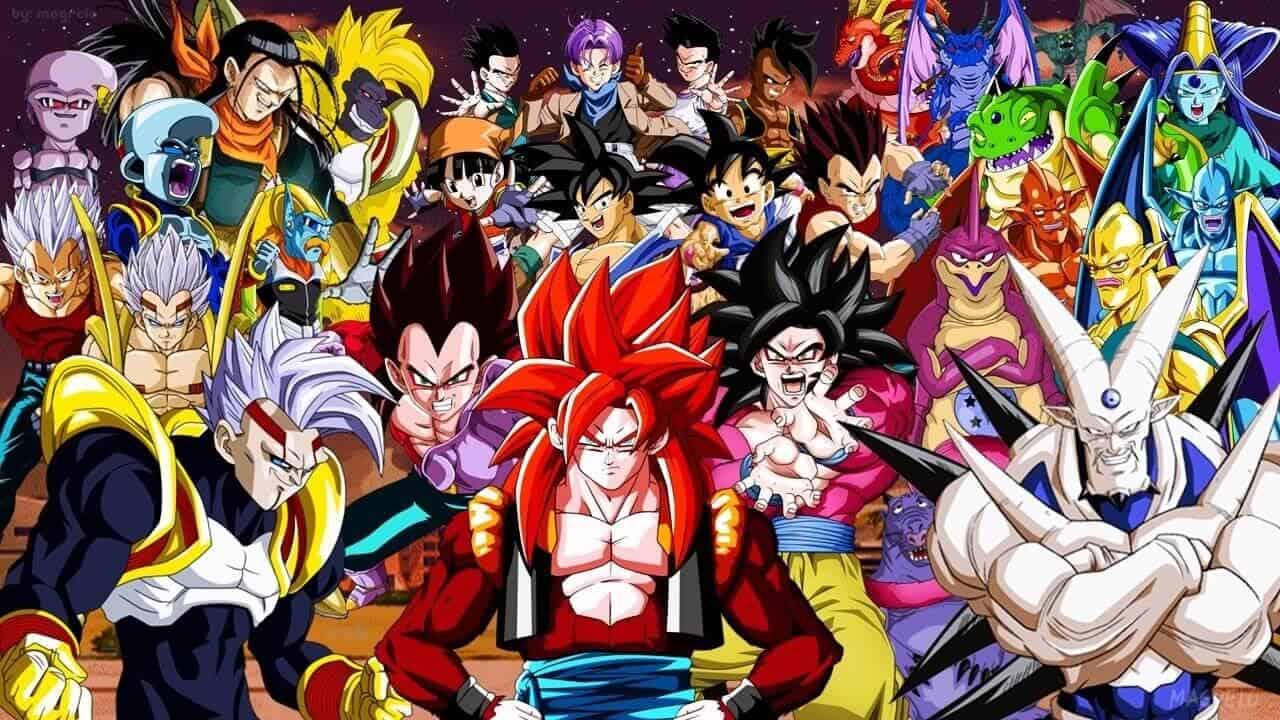 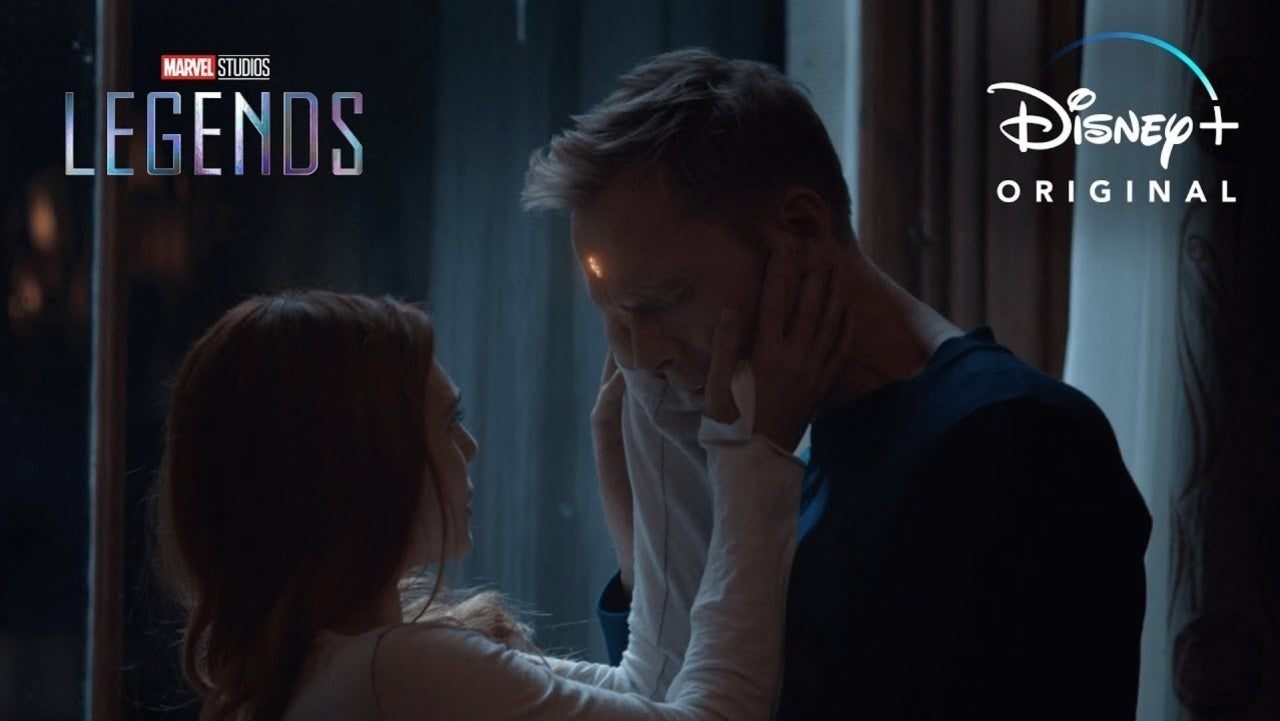