The Exorcist is an American supernatural horror television series created by Jeremy Slater for Fox. Part of The Exorcist franchise, the series serves as a direct sequel to the original 1973 film and ignores the film’s various sequels. Alfonso Herrera and Ben Daniels star as a pair of exorcists who investigate cases of demonic possession. 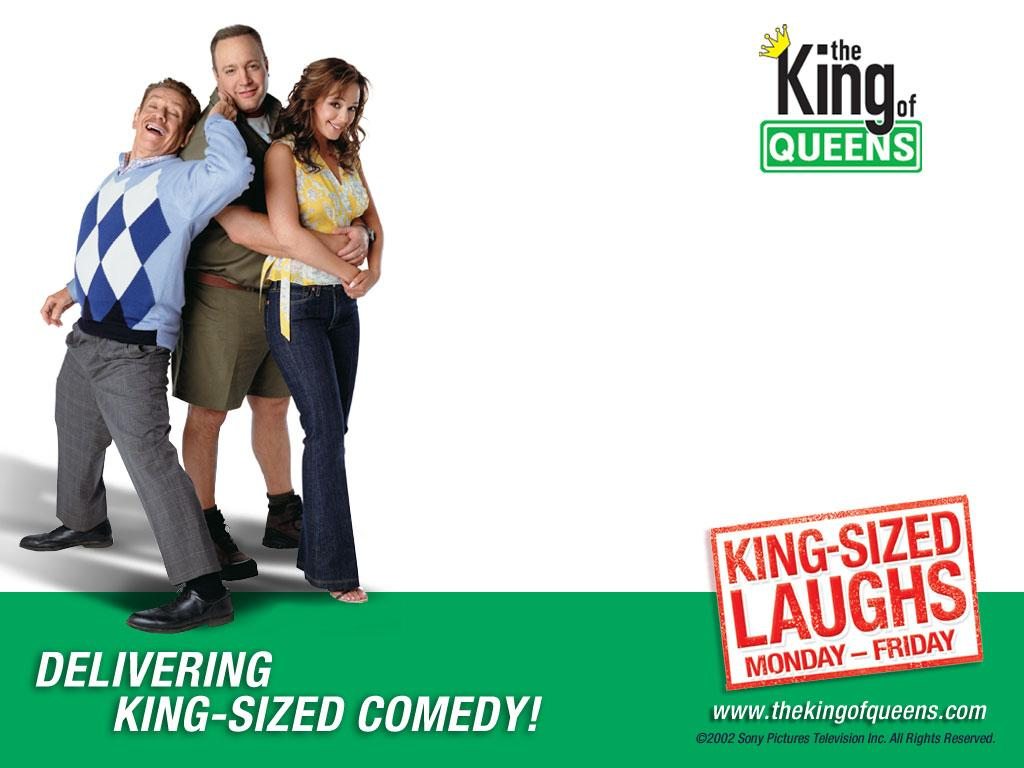 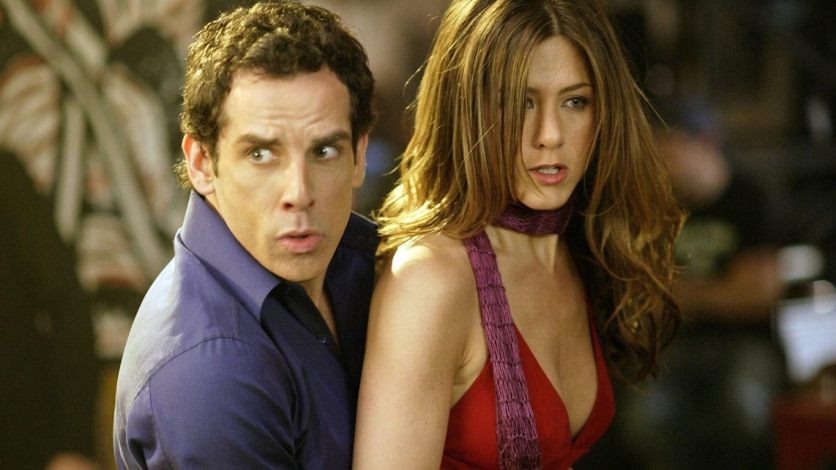 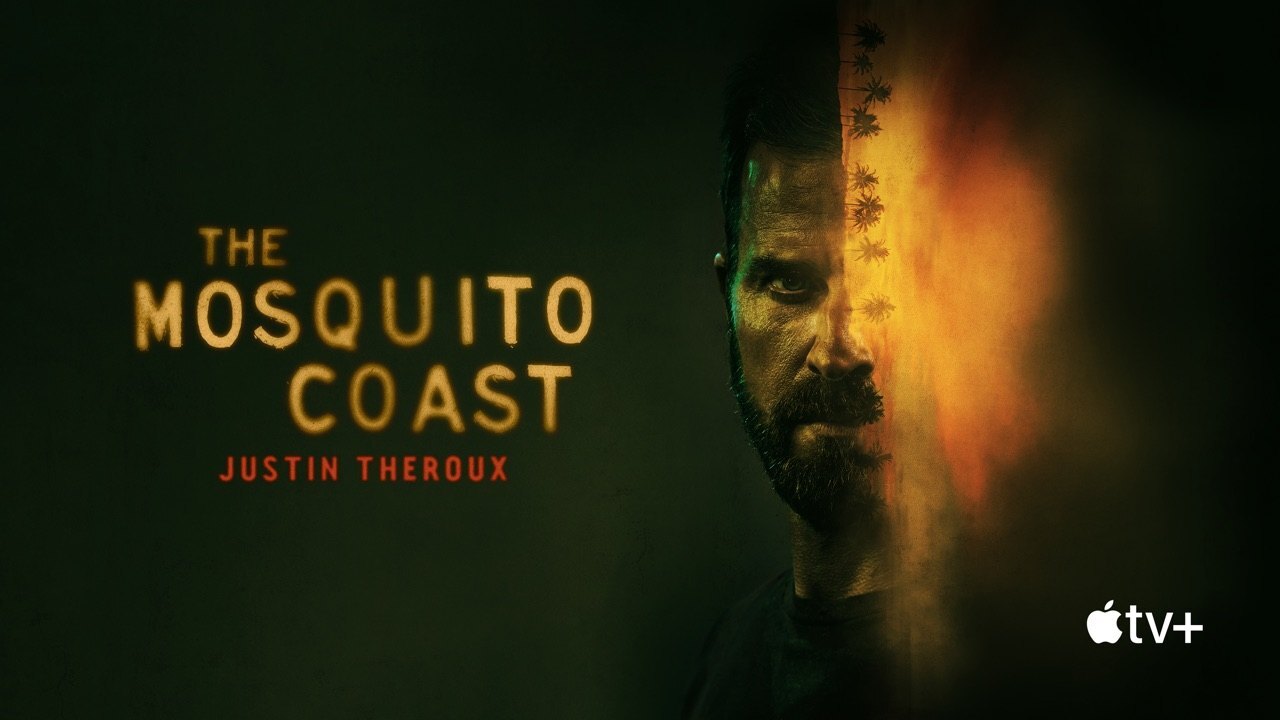