The Flintstones is an American animated sitcom produced by Hanna-Barbera Productions. The series takes place in a romanticized Stone Age setting and follows the activities of the title family, the Flintstones, and their next-door neighbors, the Rubbles (who are also their best friends) who live in stone houses (not caves) next door to each other. It was originally broadcast on ABC from September 30, 1960, to April 1, 1966, and was the first animated series to hold a prime-time slot on television. 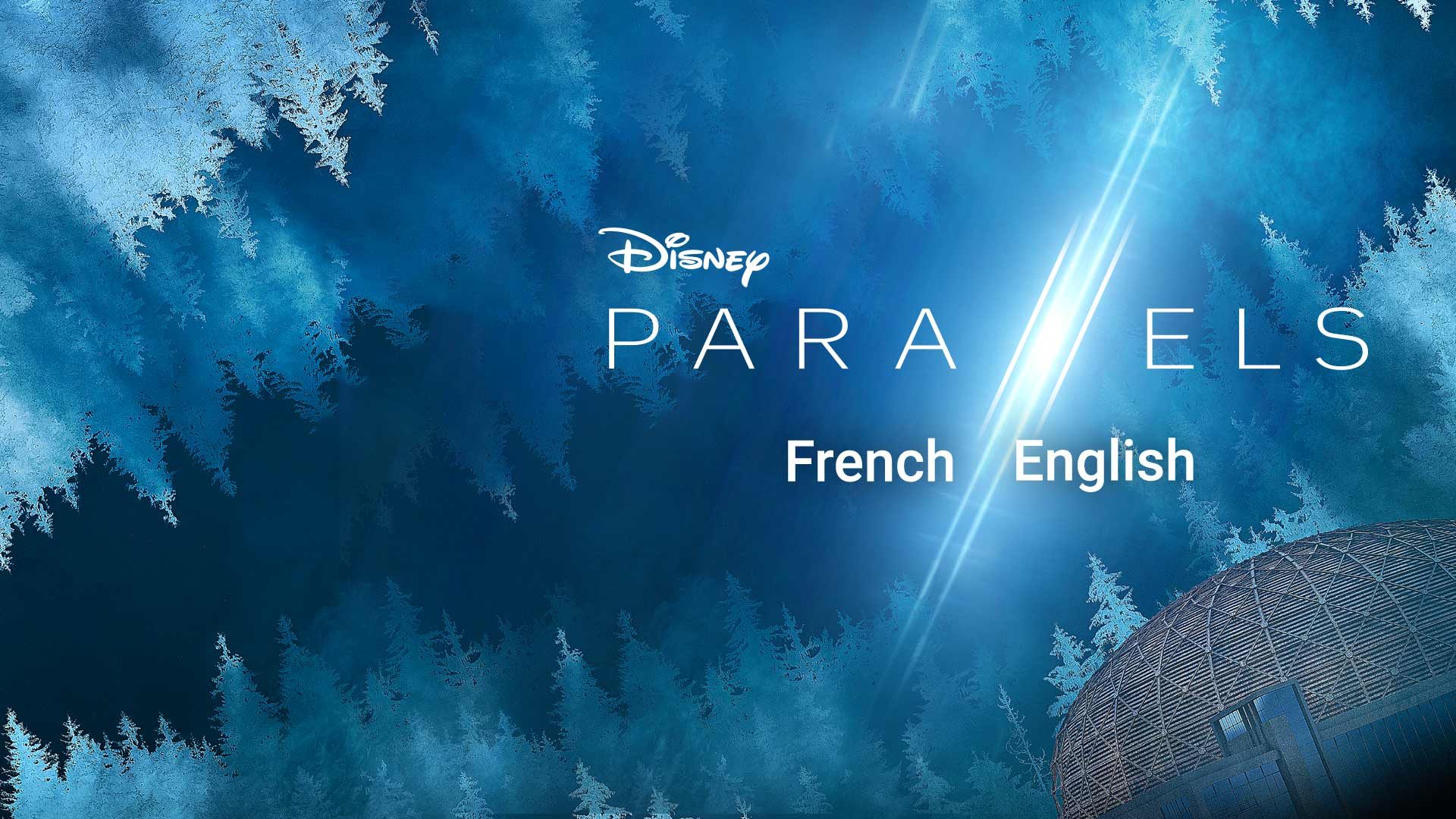 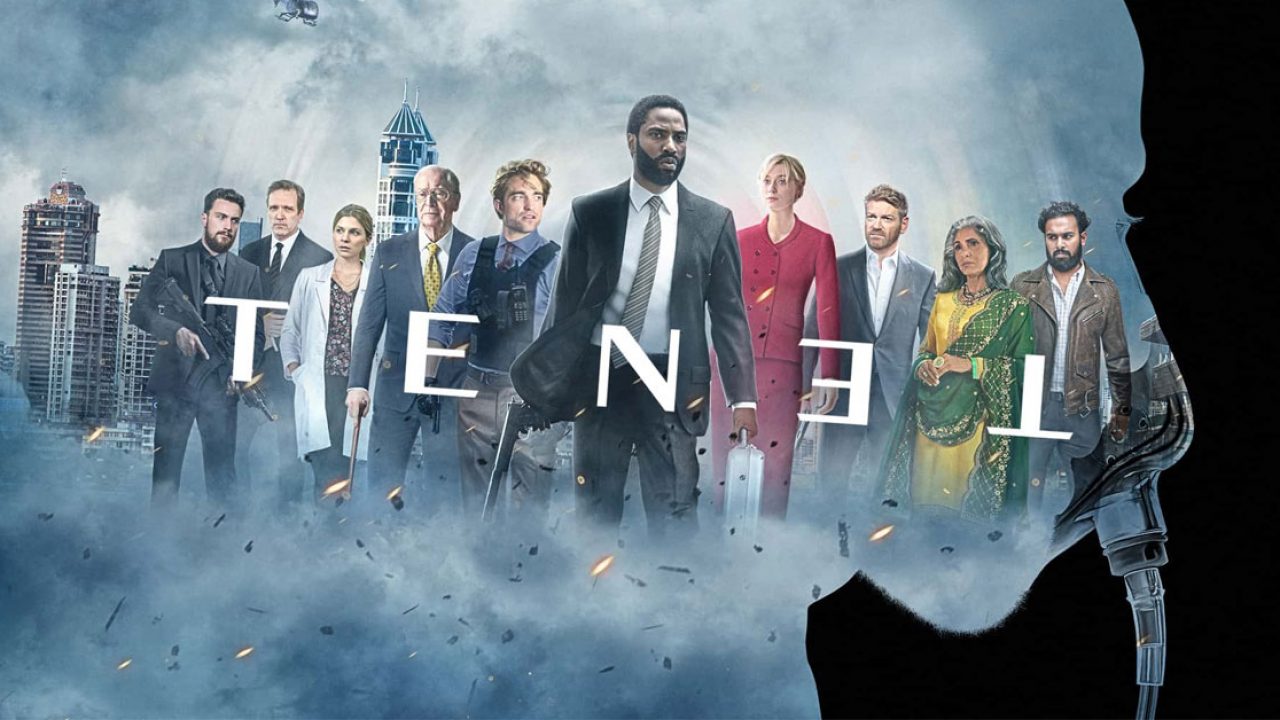 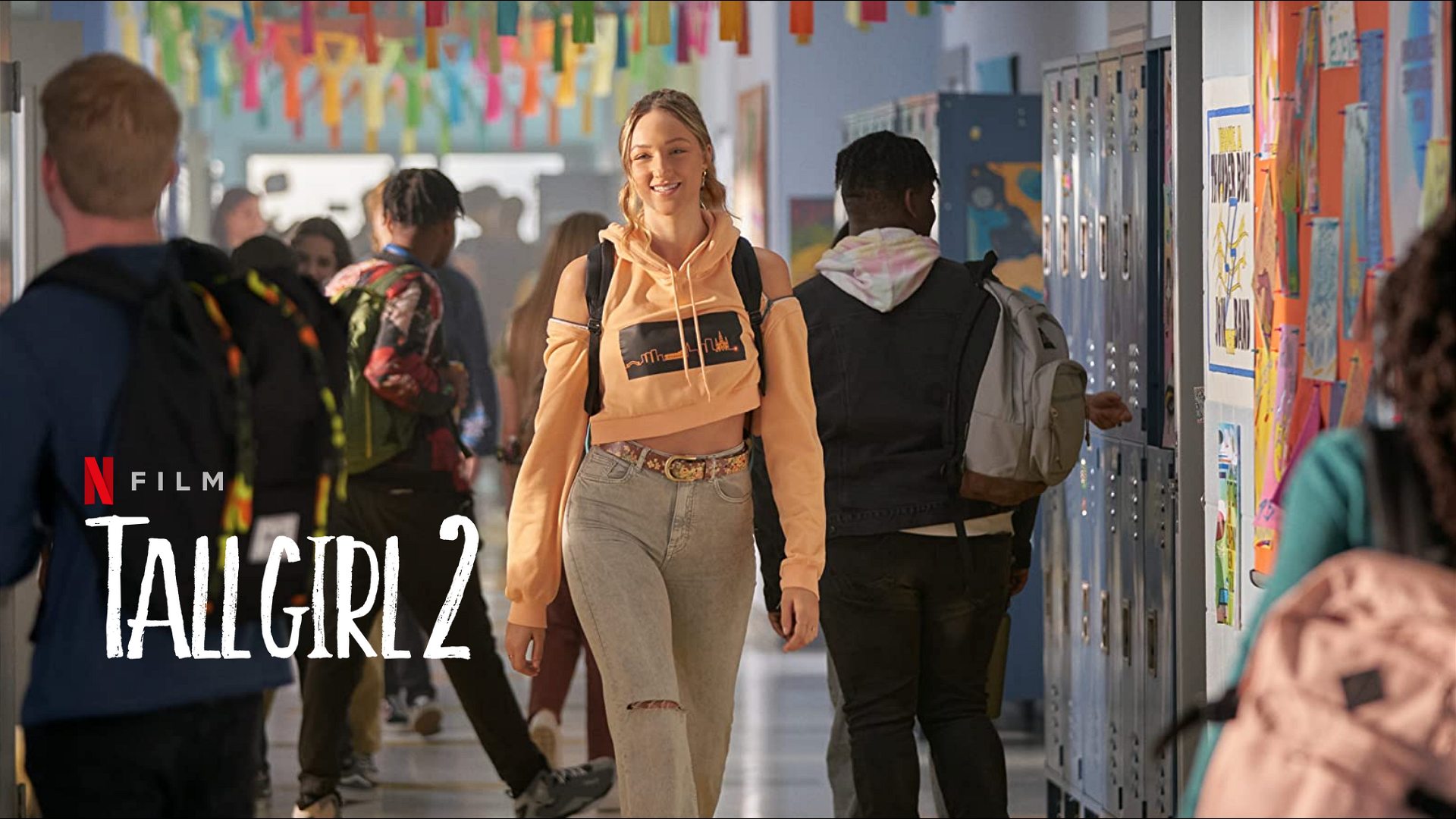