The Forgotten Battle (Dutch: De Slag om de Schelde) is a 2020 Dutch World War II film directed by Matthijs van Heijningen Jr. that depicts the Battle of the Scheldt in 1944. The film follows a Dutch Axis soldier played by Gijs Blom, a British Allied pilot played by Jamie Flatters, and a resistance woman from Zeeland played by Susan Radder. 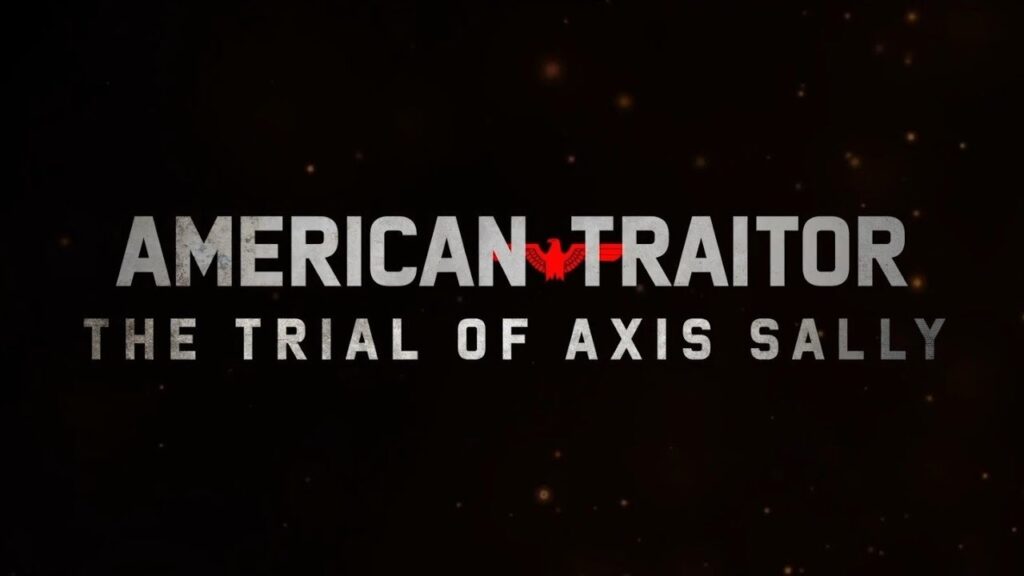 American Traitor: The Trial of Axis Sally is a 2021 drama film directed by Michael Polish, from a screenplay by Vance Owen and Darryl Hicks, based upon the book Axis Sally Confidential, by William E. Owen. It is based on the life of Mildred Gillars, an American singer and actor who during World War II broadcast Nazi propaganda to US troops and their families back home. The film stars Al Pacino, Meadow Williams, Swen Temmel, Thomas Kretschmann and Mitch Pileggi.