The Good Doctor is an American medical drama television series based on the 2013 South Korean series of the same name. Actor Daniel Dae Kim noticed the original series and bought the rights for his production company. He began adapting the series and, in 2015, eventually shopped it to CBS, his home network. 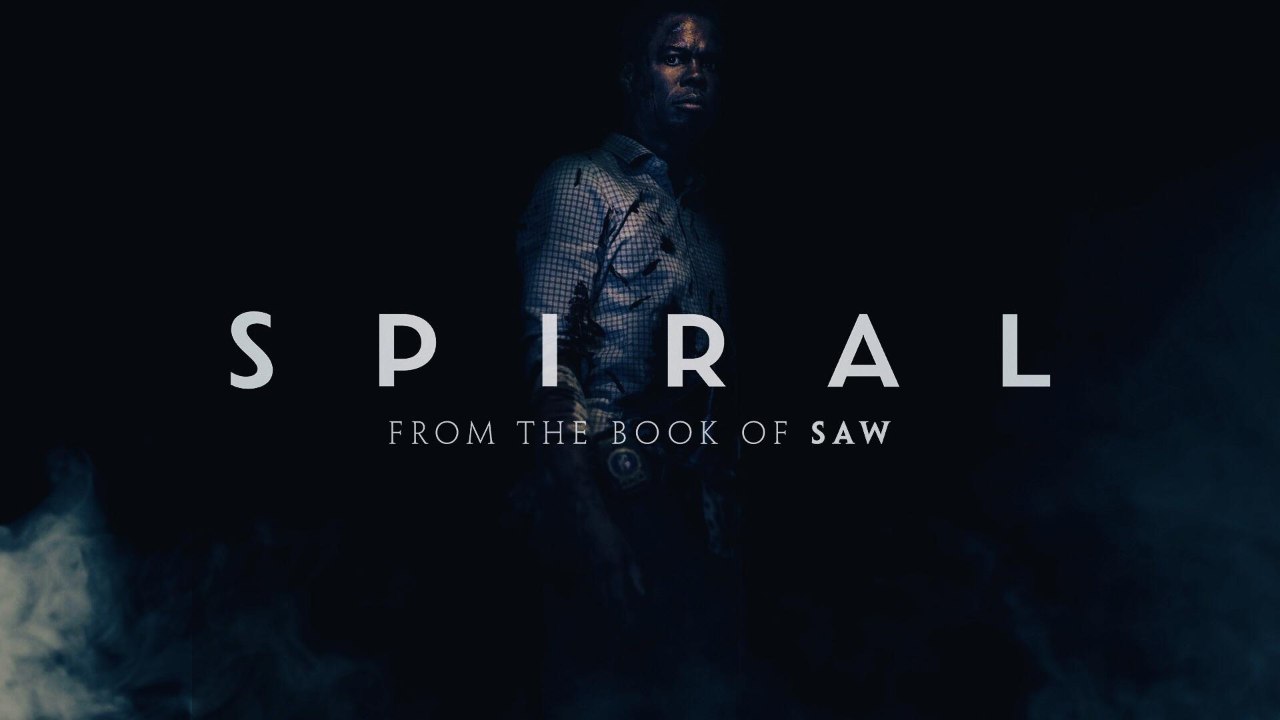 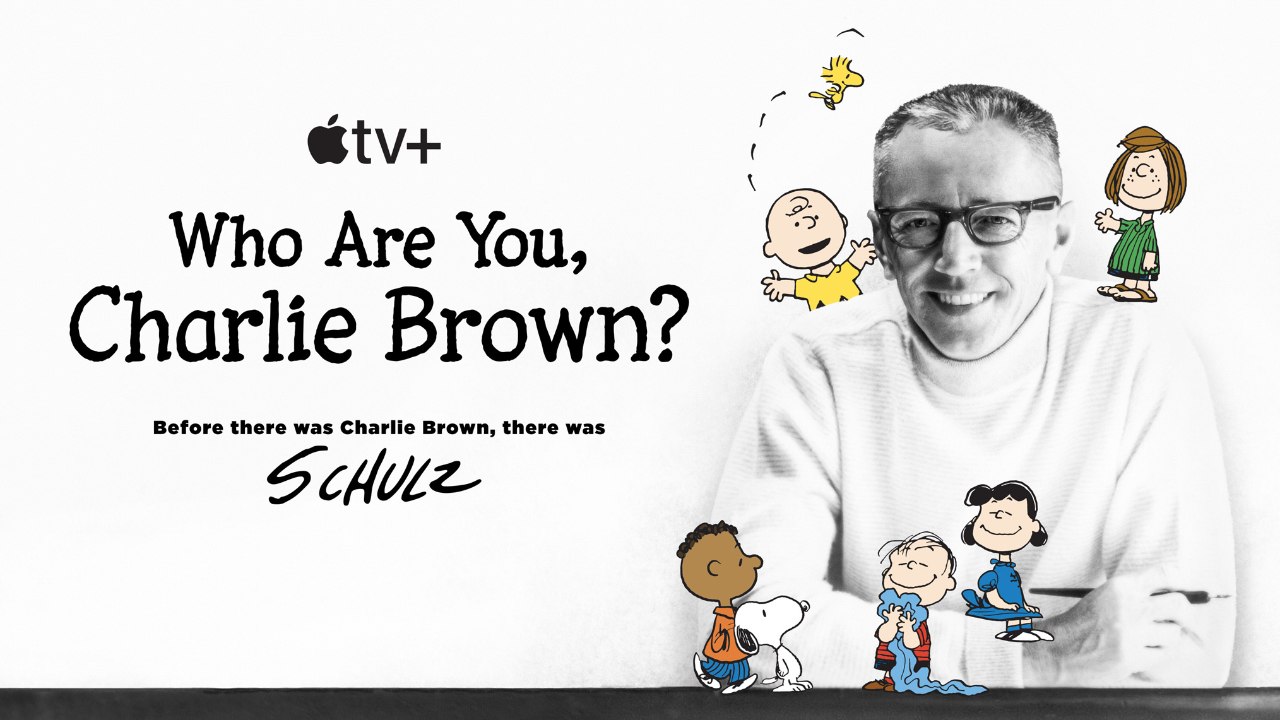