The Green Planet is a 2022 nature documentary series on plants and their relationship with animals, humans and the environment. It was produced by BBC Studios Natural History Unit and narrated and presented by David Attenborough. Utilising time-lapse photography, drones and specially designed camera rigs called “Triffids”, the series aimed to show plant movements over prolonged periods, but sped up into real time. The series first aired on BBC One on 9 January 2022, and consisted of 5 episodes. It was subsequently made available on demand on BBC iPlayer and was aired internationally on other networks. 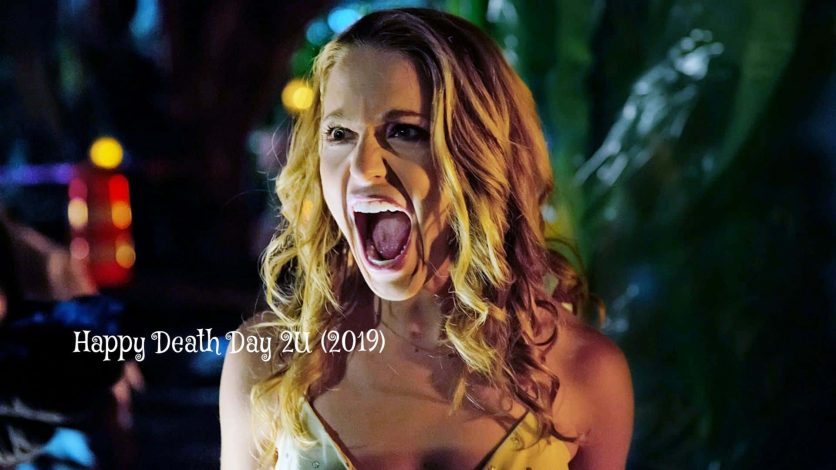 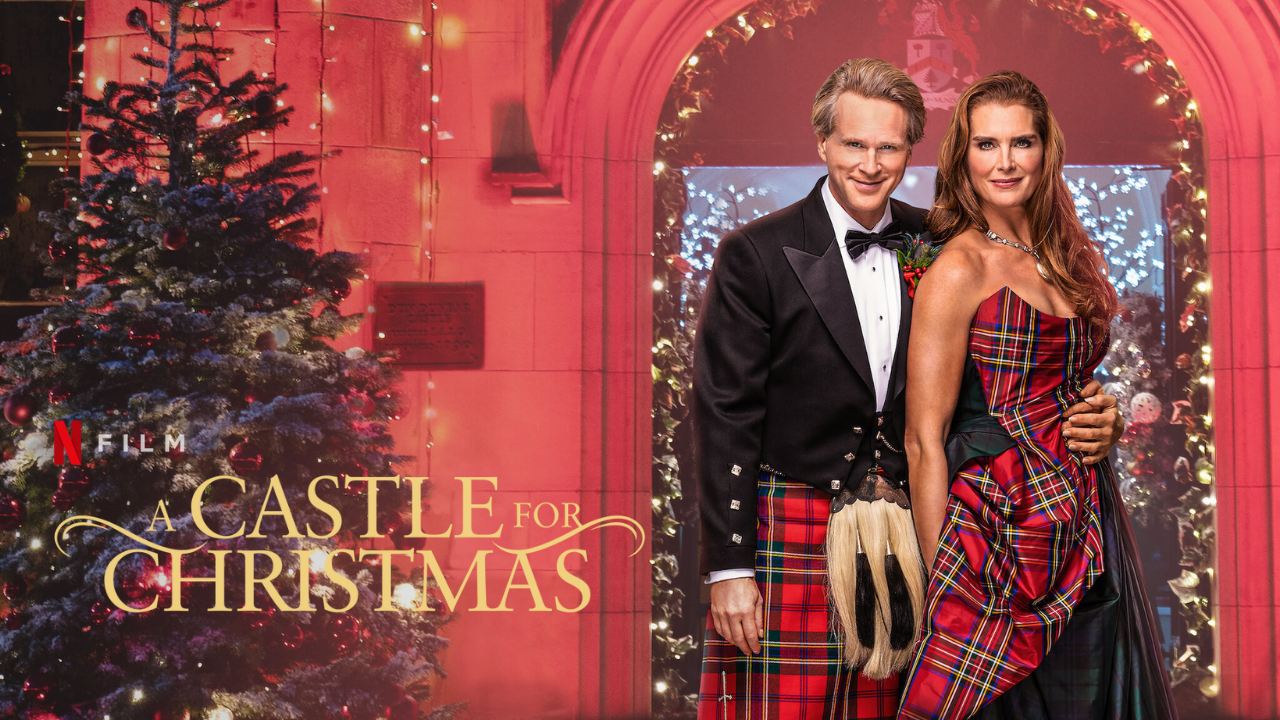 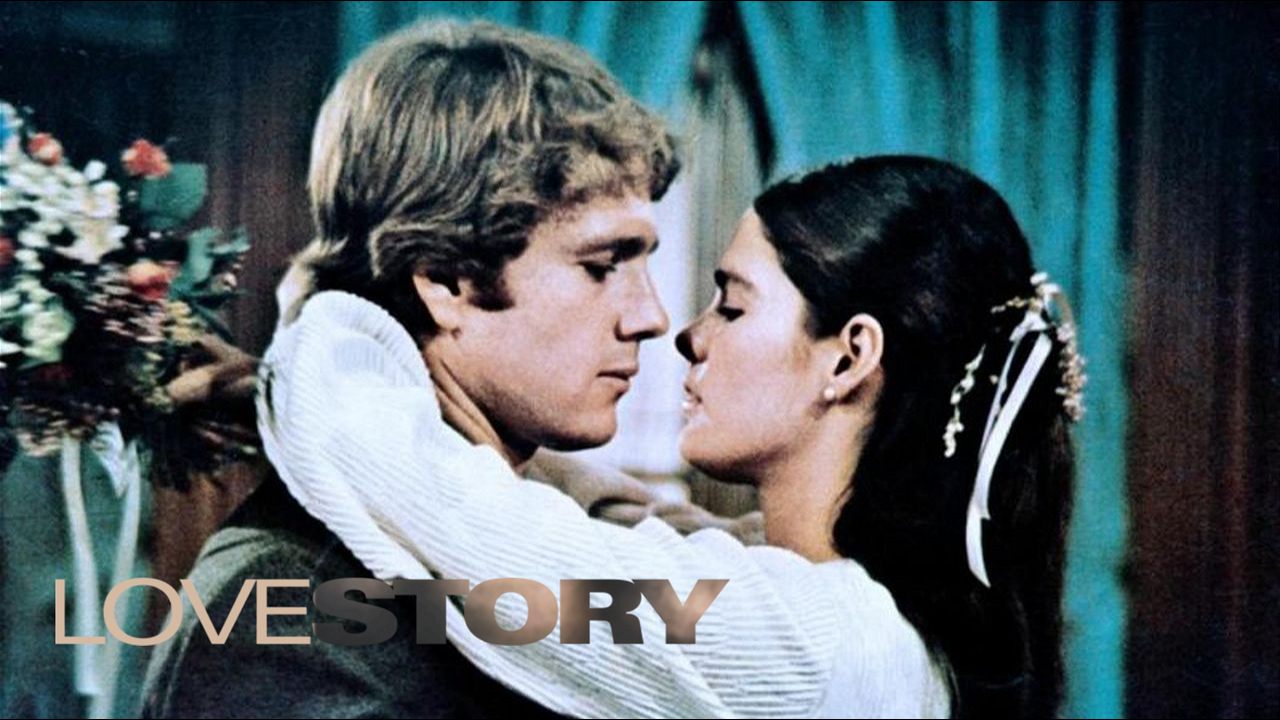