The Handmaid’s Tale is an American dystopian television series created by Bruce Miller, based on the 1985 novel of the same name by Canadian author Margaret Atwood. The series was ordered by the streaming service Hulu as a straight-to-series order of 10 episodes, for which production began in late 2016. The plot features a dystopia following a Second American Civil War wherein a theonomic, totalitarian society subjects fertile women, called “Handmaids”, to child-bearing slavery. 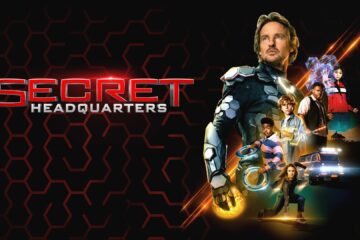 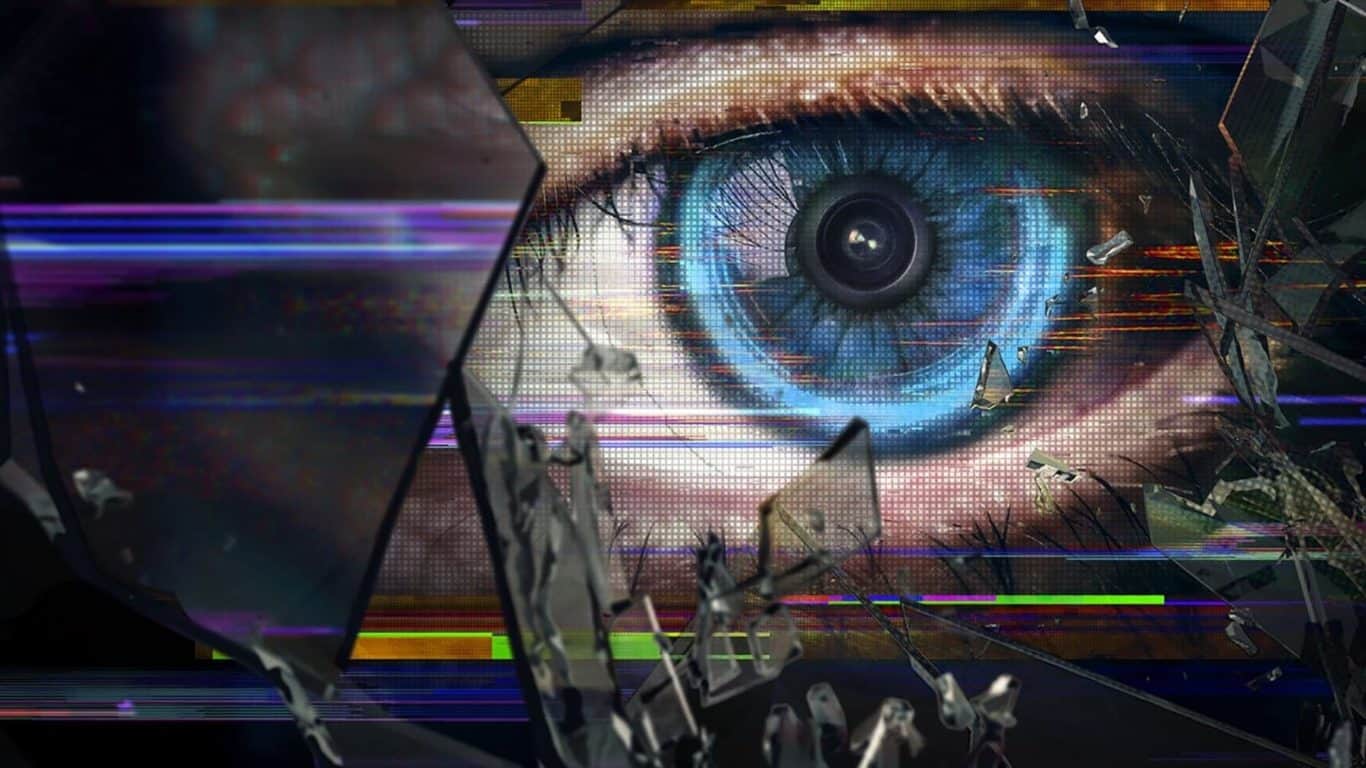 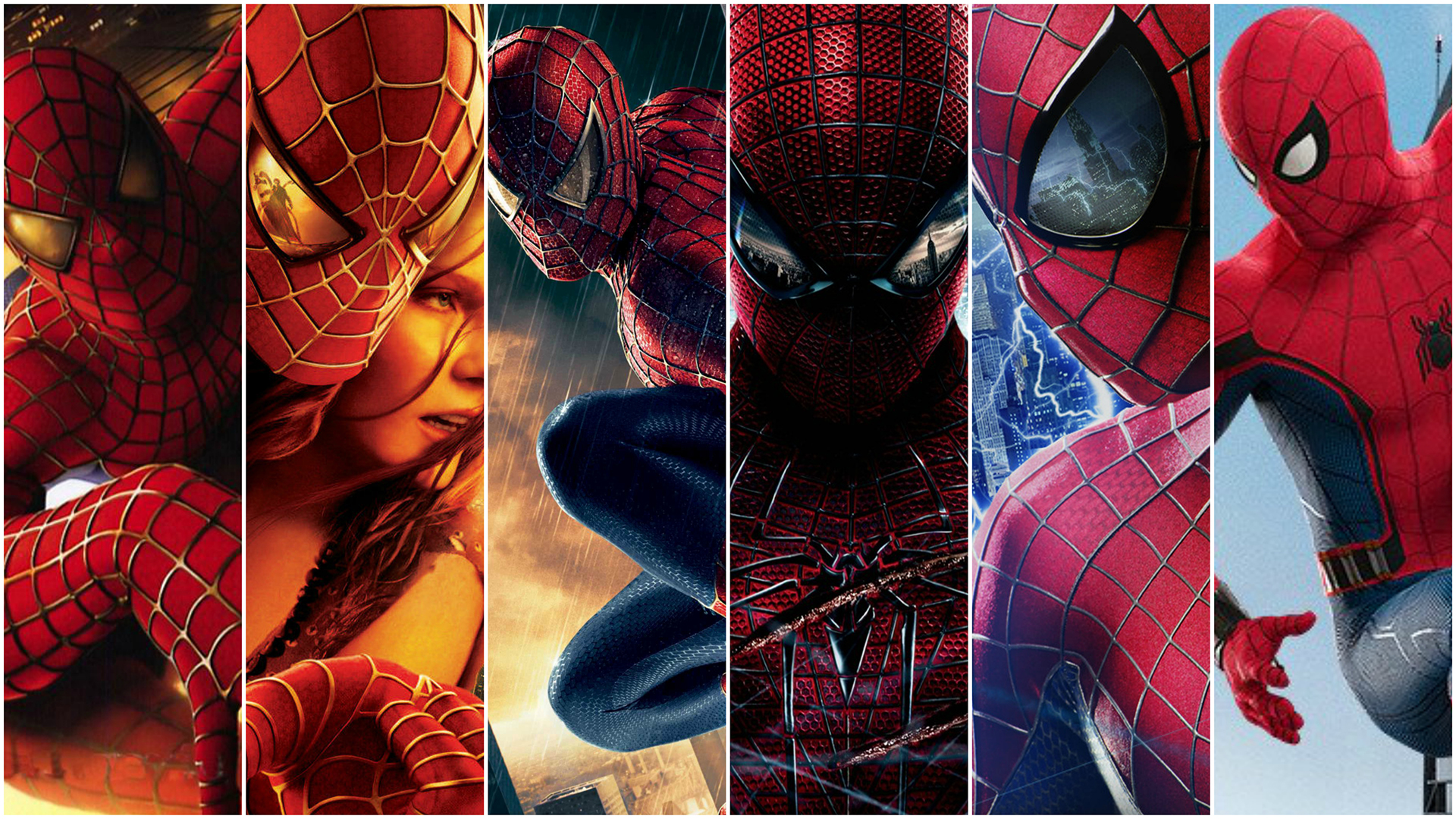