The King of Queens is an American sitcom television series that originally ran on CBS from September 21, 1998, to May 14, 2007, for a total of nine seasons and 207 episodes. The series was created by Michael J. Weithorn and David Litt, who also served as the show’s executive producer. 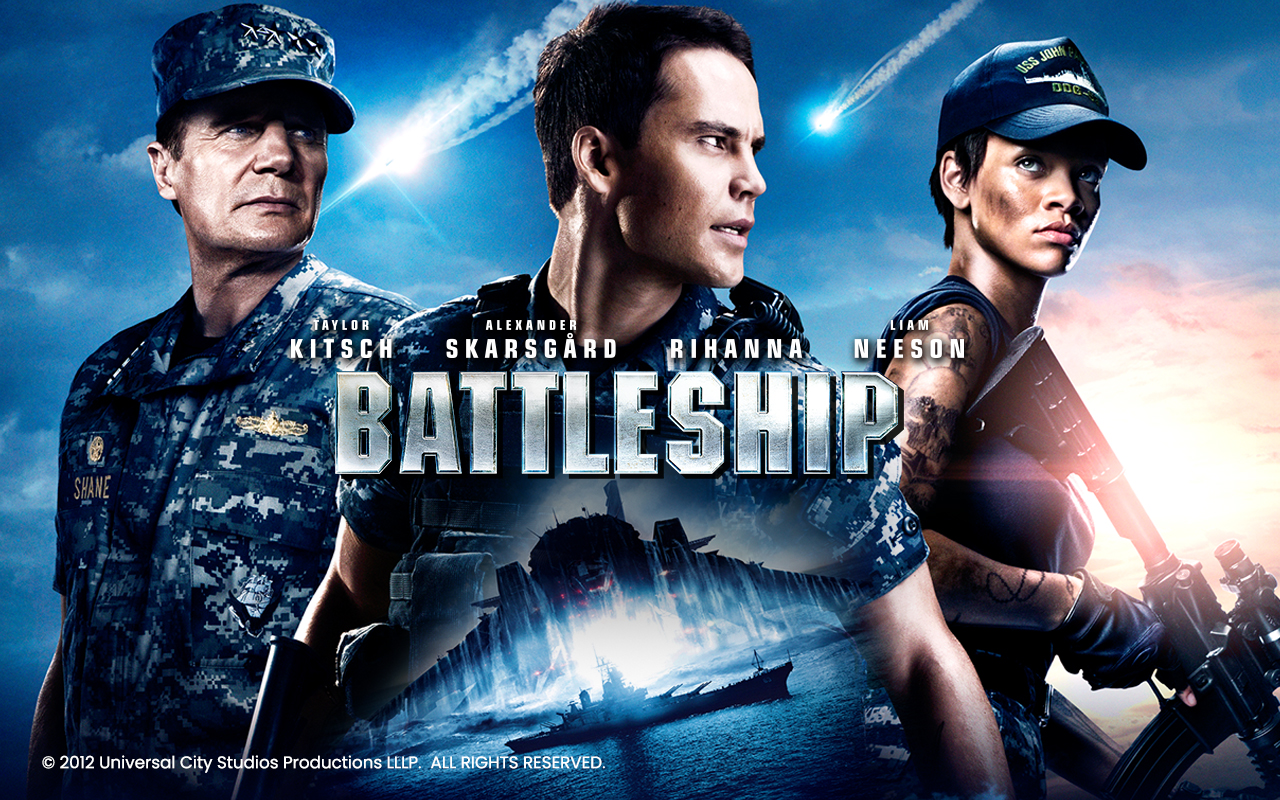 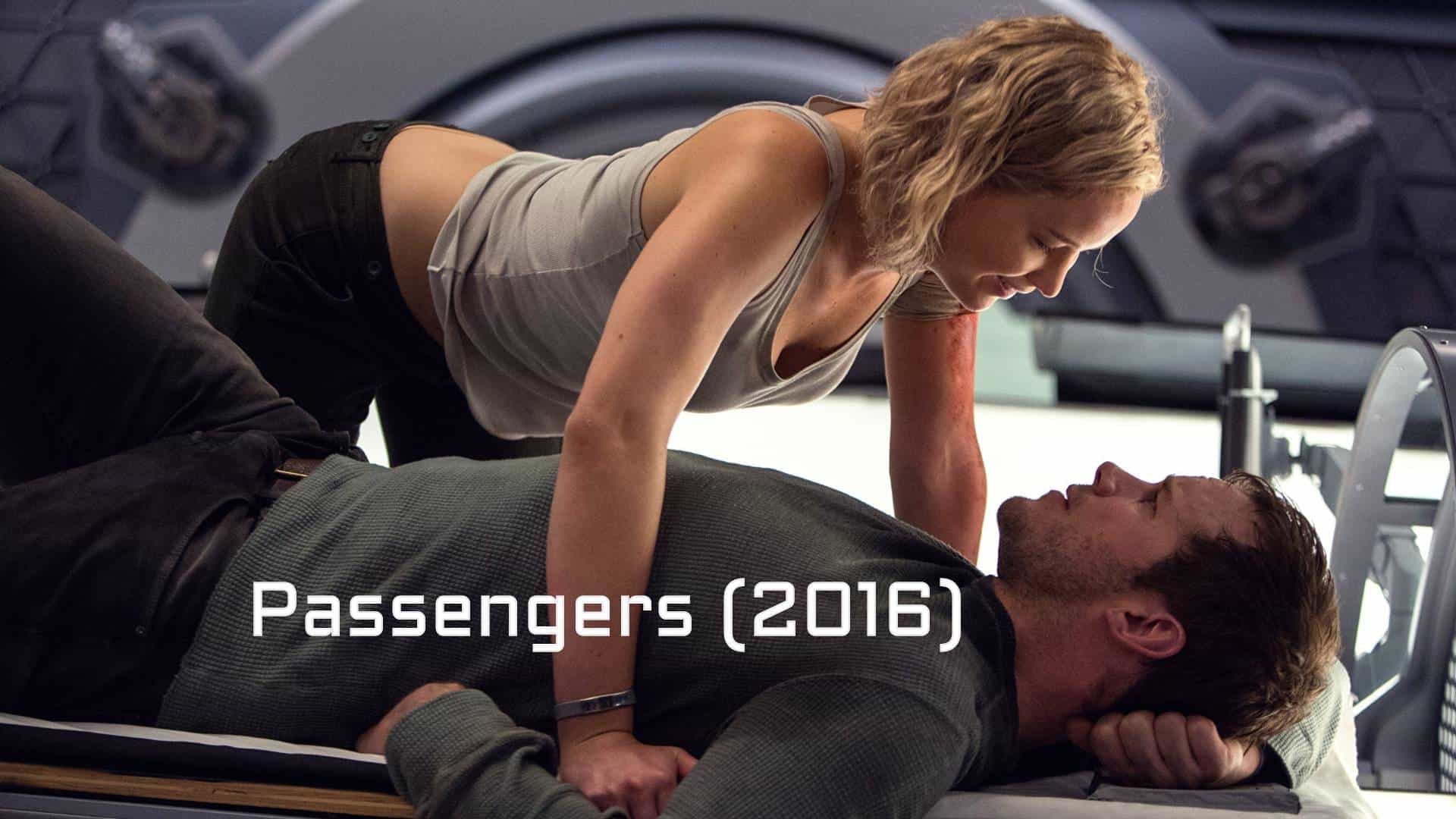 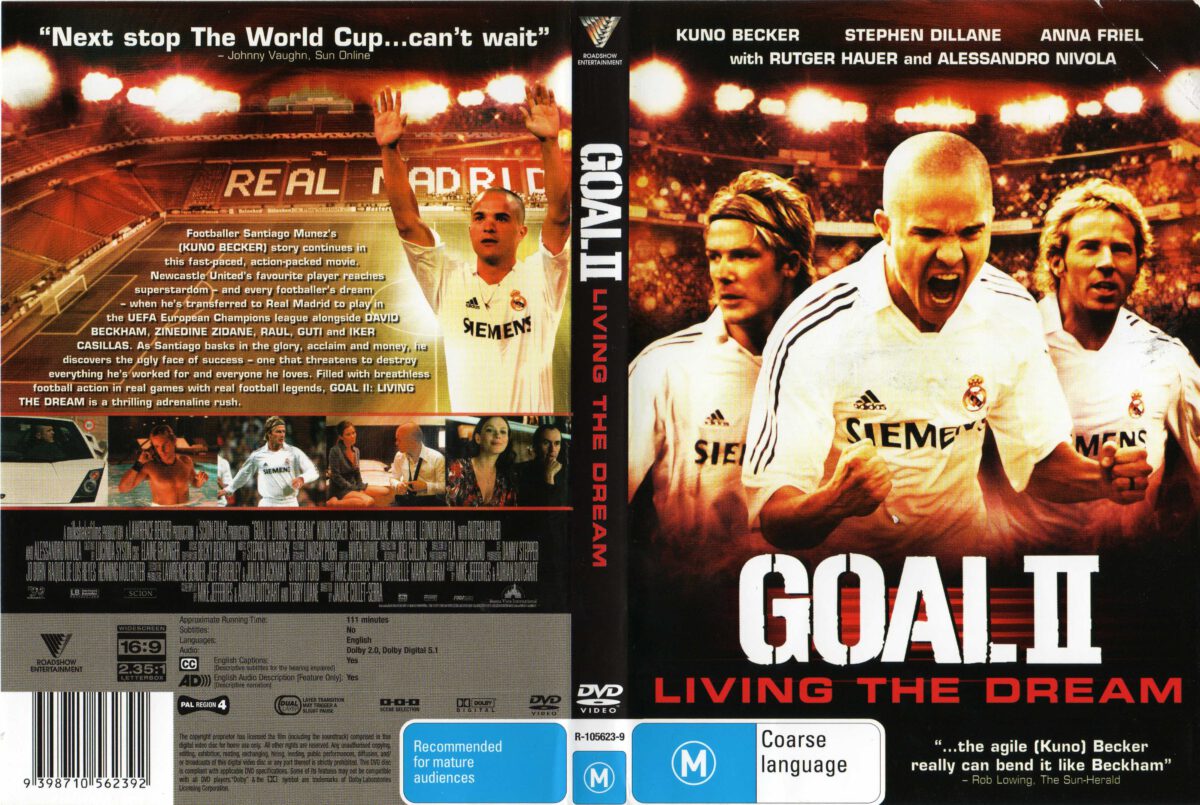