The Last Kingdom is a British historical fiction television series based on Bernard Cornwell’s The Saxon Stories series of novels. The first series of eight episodes premiered on 10 October 2015 on BBC America, and on BBC Two in the UK on 22 October 2015. 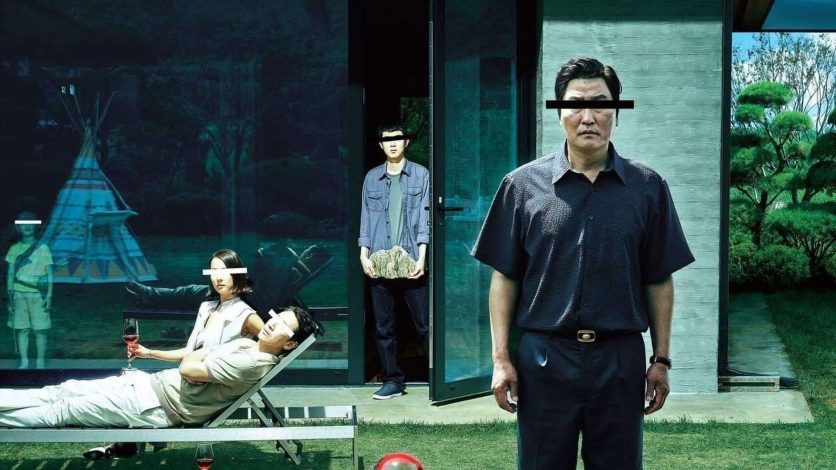 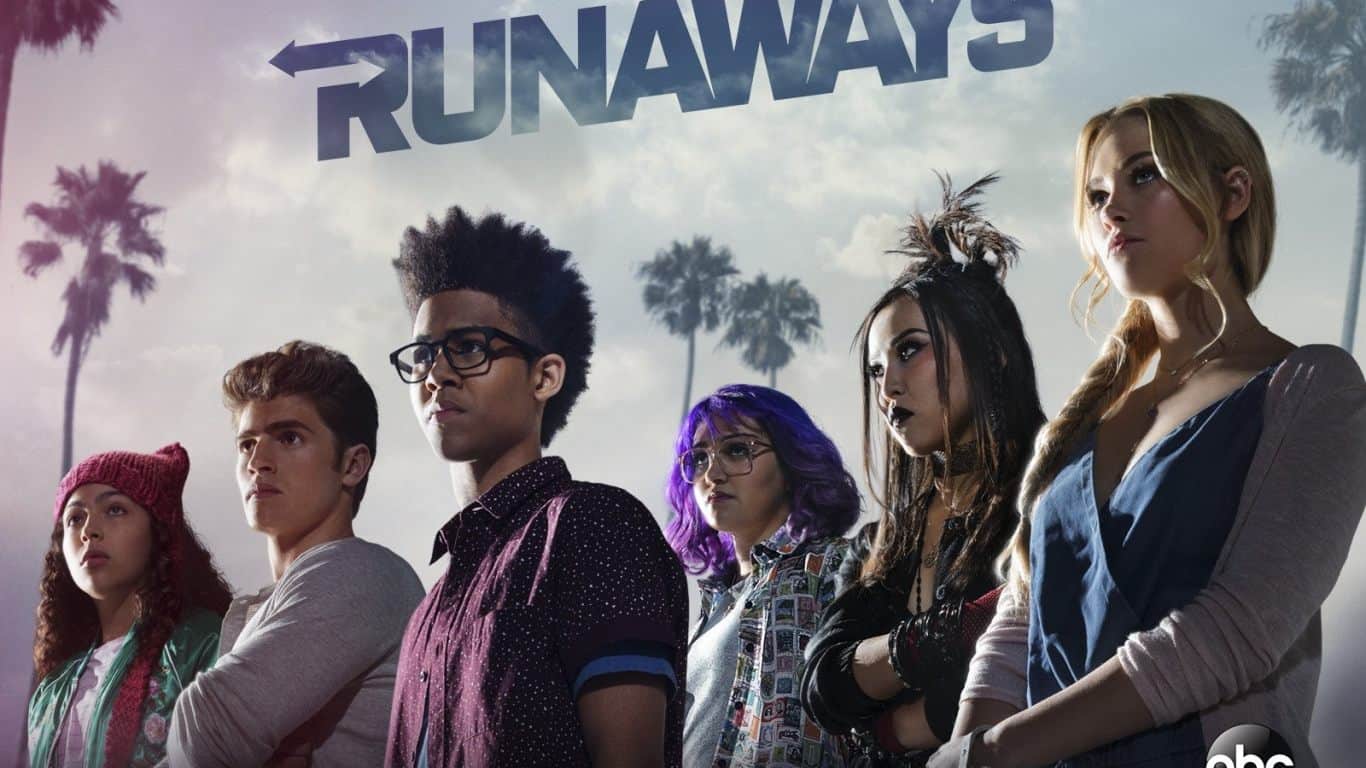 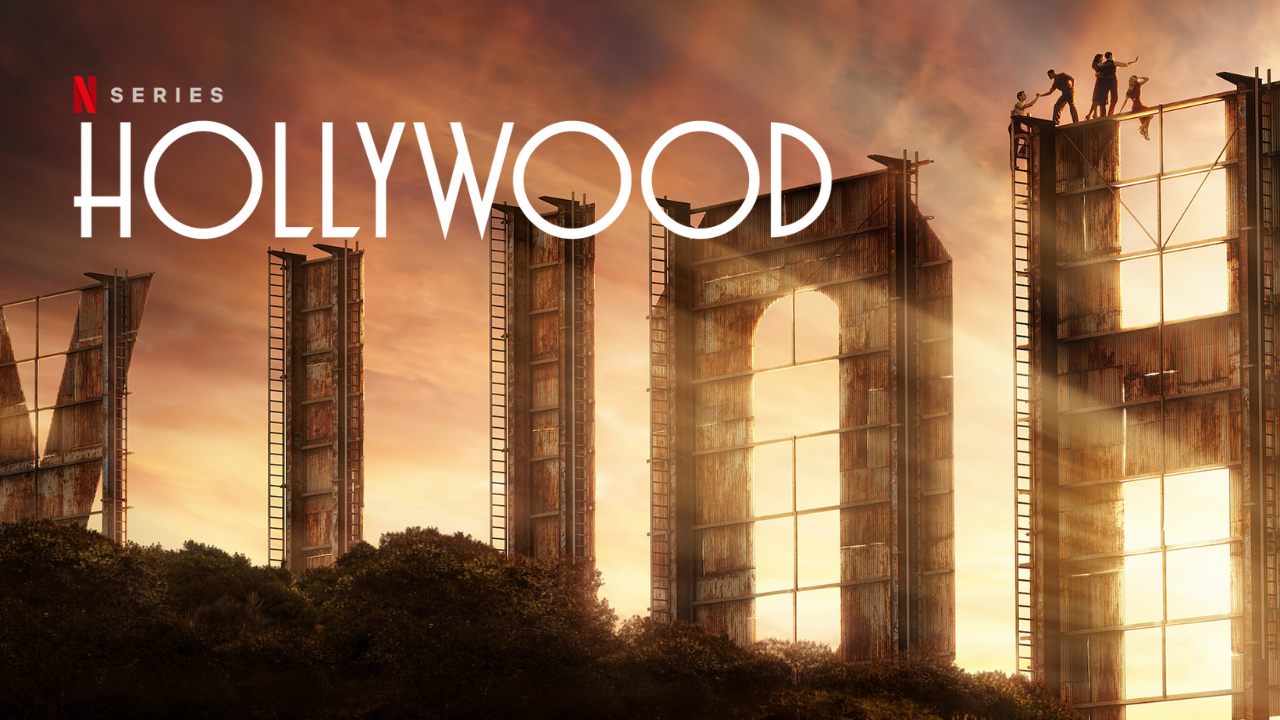