The Last Ship is an American action-drama television series, loosely based on the 1988 novel of the same name by William Brinkley. The series premiered on TNT on June 22, 2014 and concluded after five seasons on November 11, 2018. 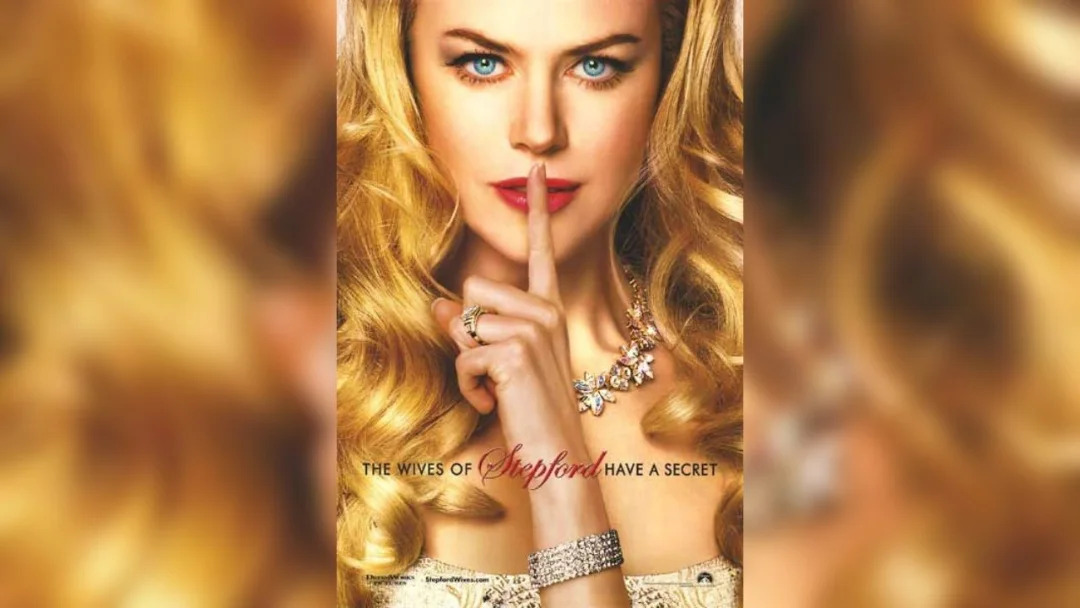 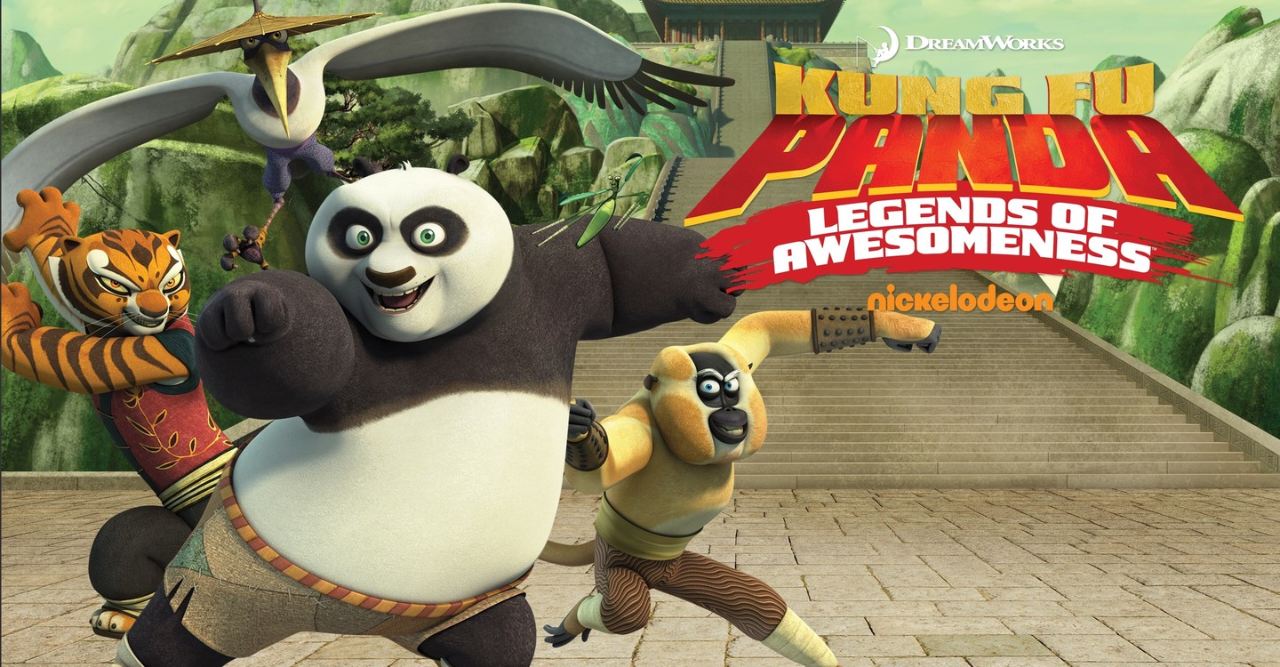 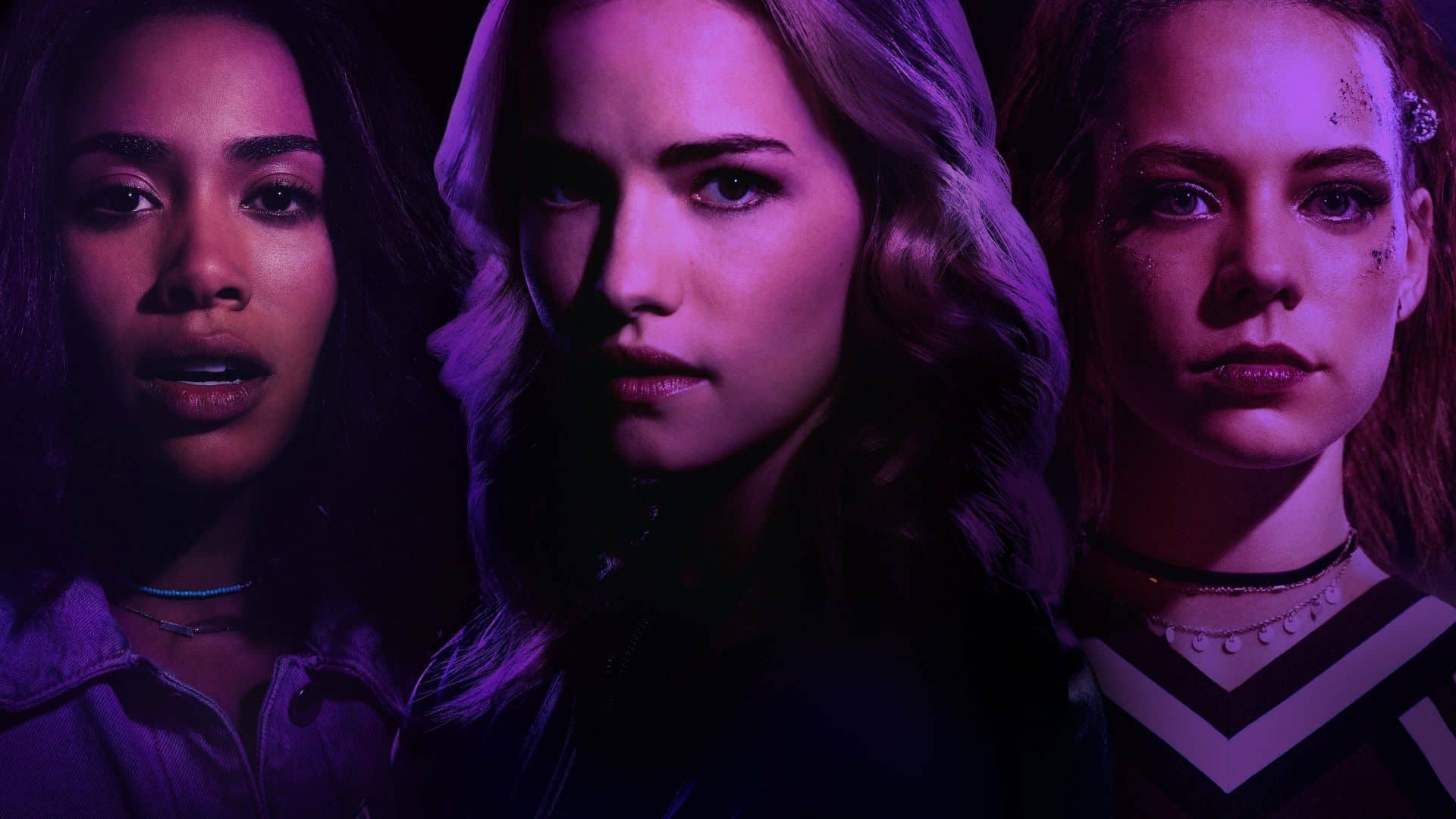