The New Batman Adventures (often shortened as TNBA) is an American superhero animated television series based on the DC Comics superhero Batman, and is a continuation of the 1990s Batman: The Animated Series. It was produced by Warner Bros. Animation and aired on Kids’ WB from September 13, 1997 to January 16, 1999. 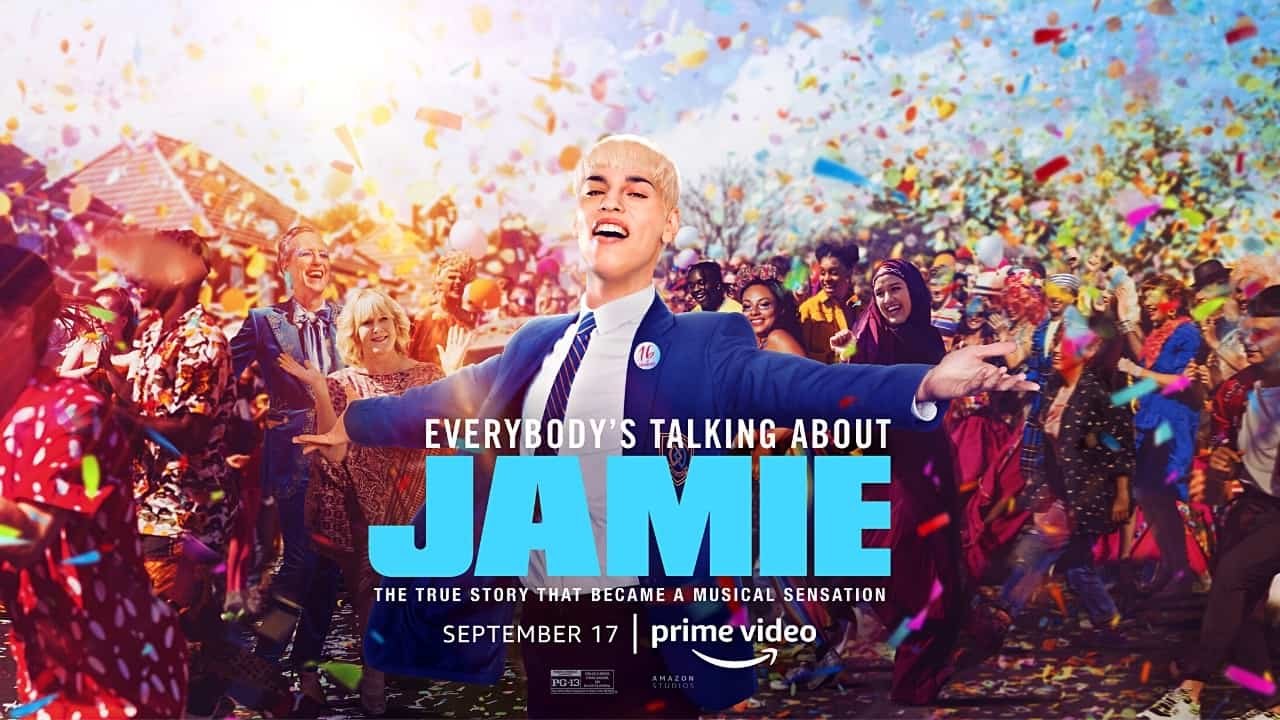 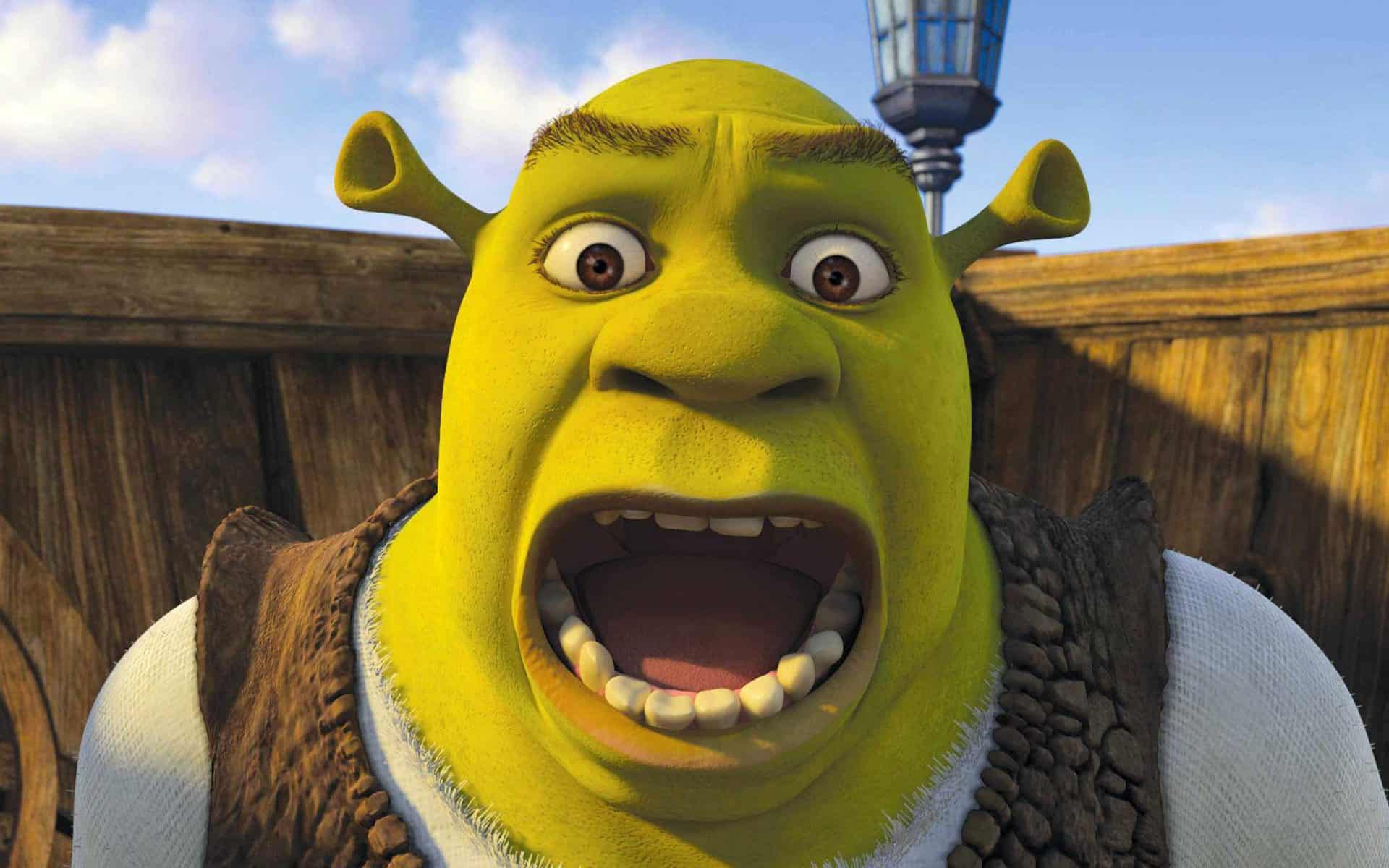 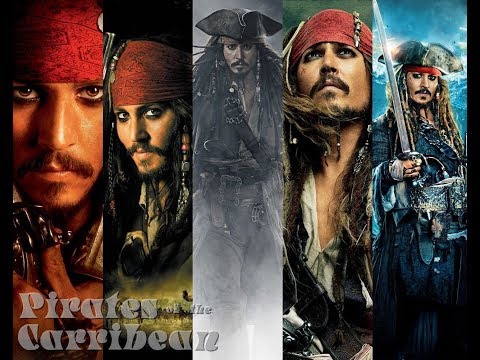