The Omen (also known as The Omen: 666) is a 2006 American supernatural horror film directed by John Moore and written by David Seltzer. A remake of the 1976 film of the same name, the film stars Liev Schreiber, Julia Stiles, and Mia Farrow. It was released worldwide on June 6, 2006 by 20th Century Fox. It received mixed reviews from critics and grossed $120 million against a $25 million budget. 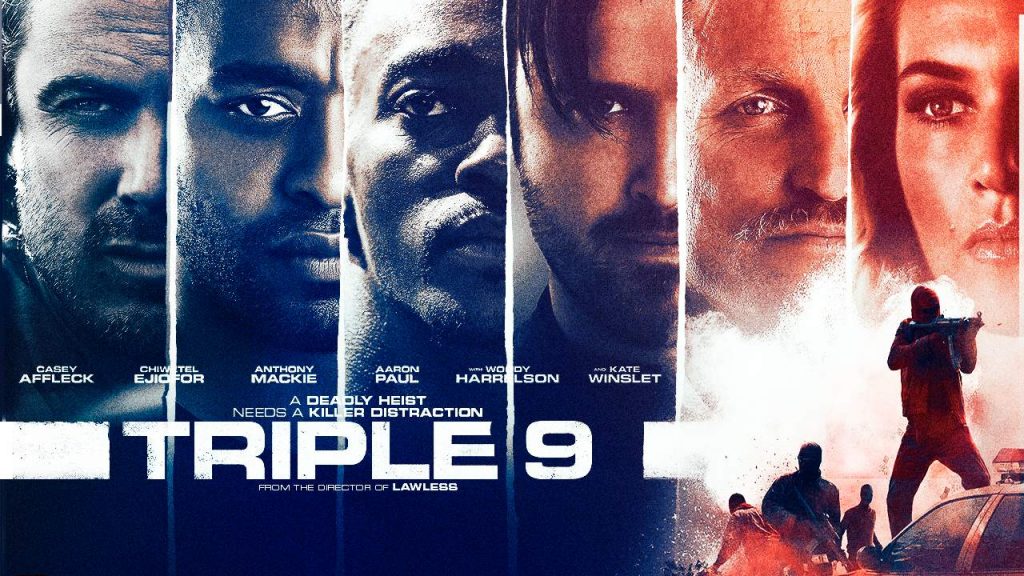