The Originals is an American fantasy supernatural drama television series that began airing on The CW on October 3, 2013. It is a spin-off of The Vampire Diaries and the first television series expansion of the franchise based on its parent series. 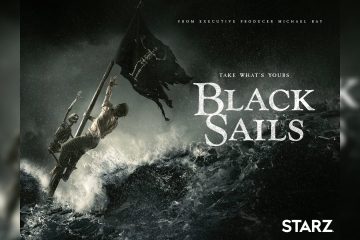 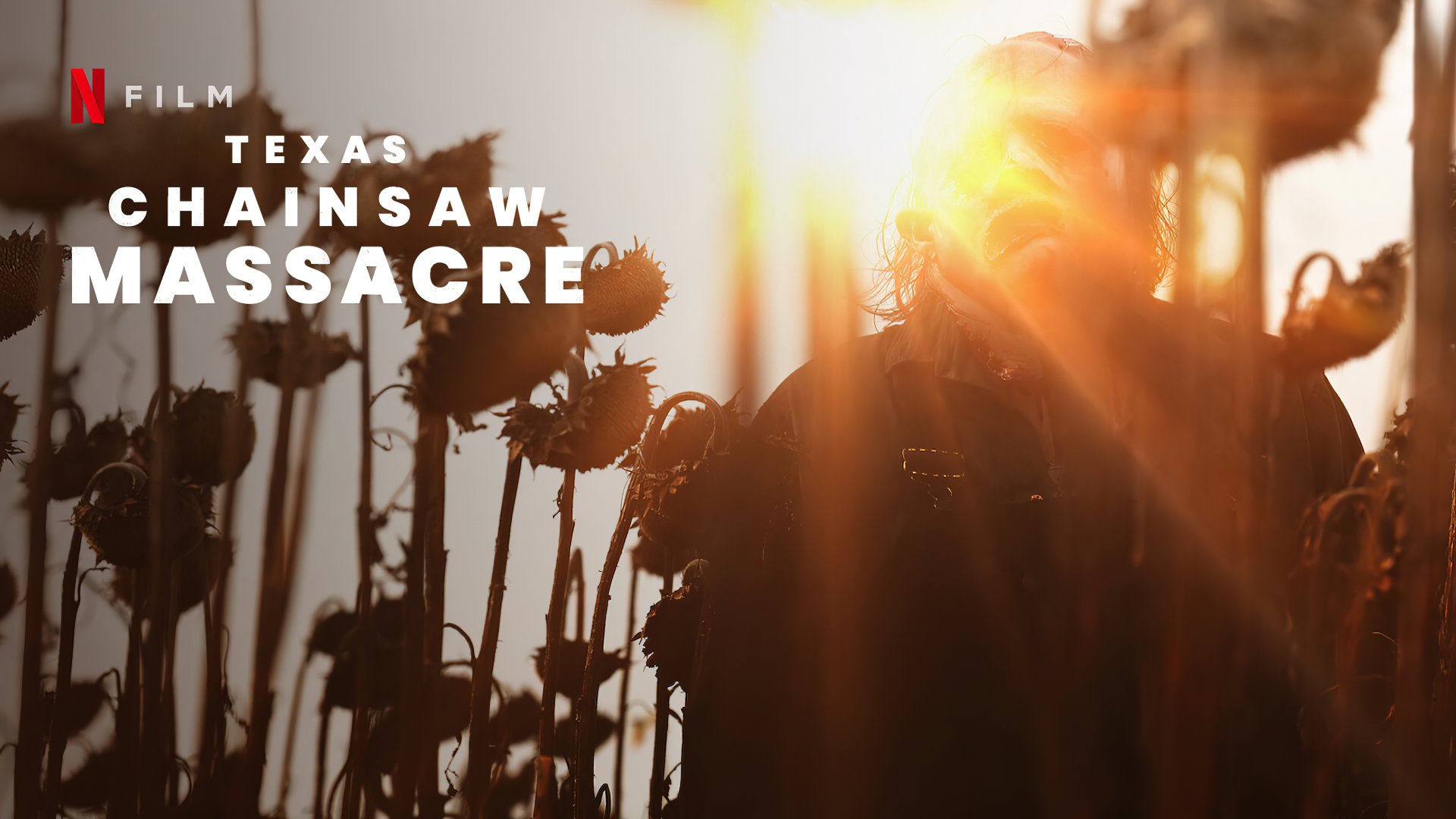 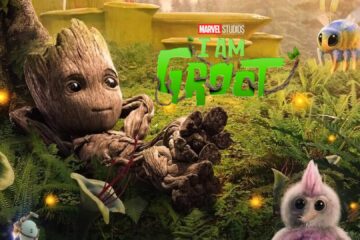