The Owl House is an American animated fantasy television series created by Dana Terrace and produced by Disney Television Animation. It premiered on Disney Channel on January 10, 2020. In November 2019, the series was renewed for a second season prior to the series premiere. 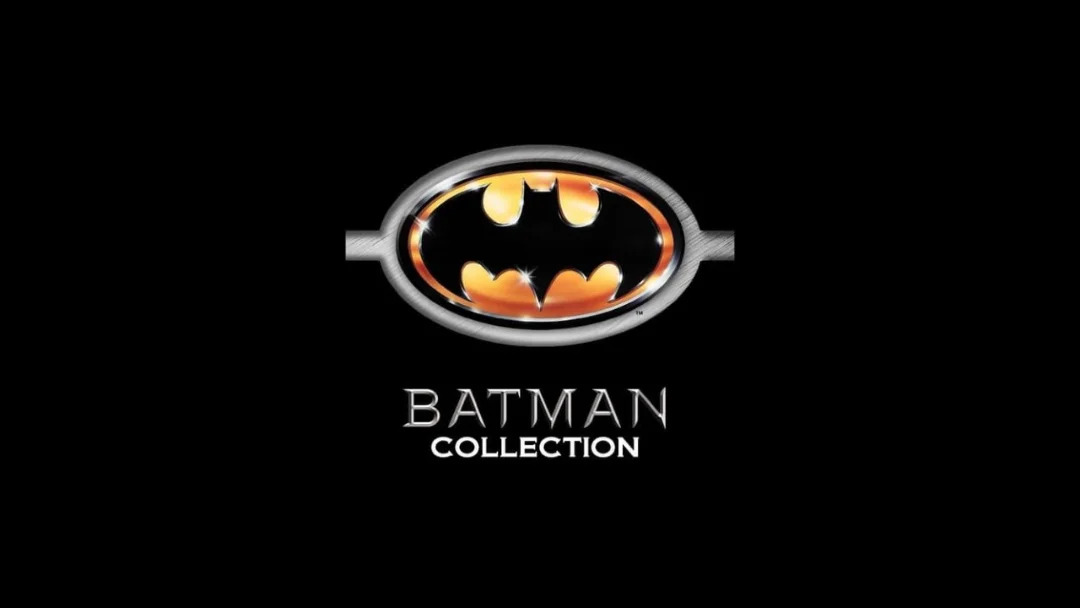 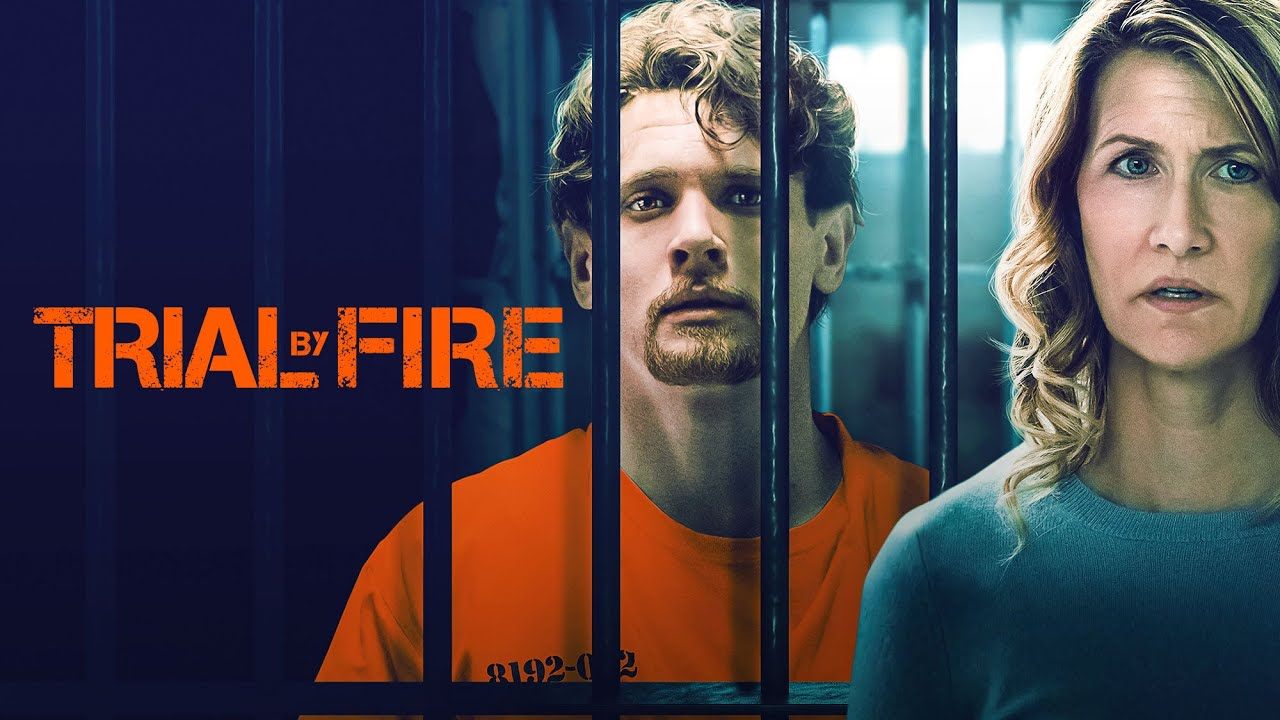 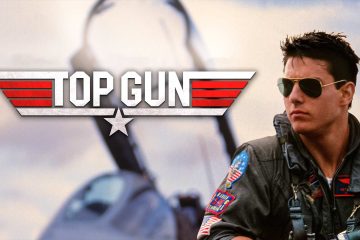