The Perfect Man is a 2005 American romantic comedy film directed by Mark Rosman and written by Gina Wendkos. It stars Hilary Duff, Heather Locklear, Ben Feldman and Chris Noth. Shooting for the film began in May 2004. 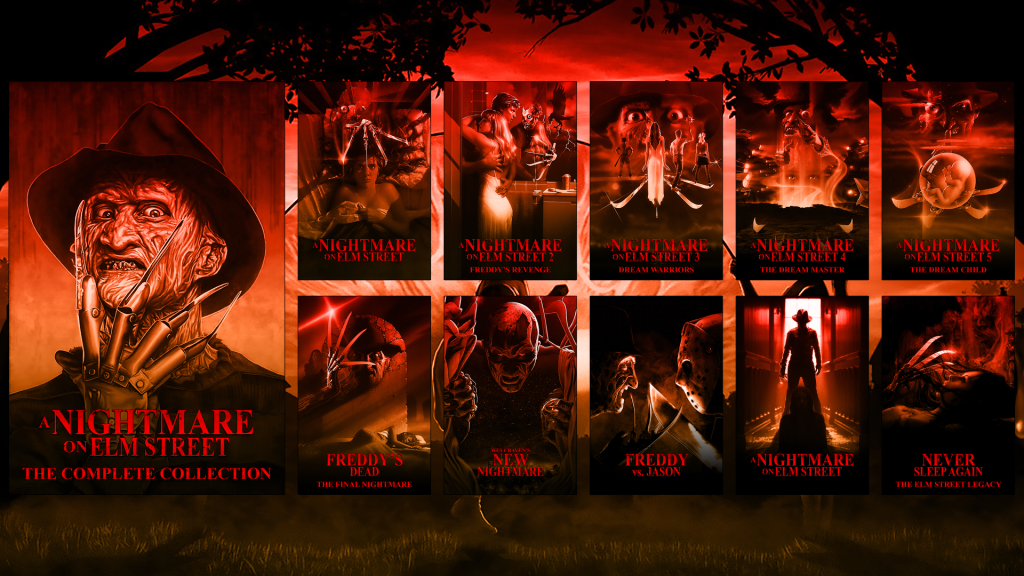