The Politician is an American comedy-drama web television series created by Ryan Murphy, Brad Falchuk, and Ian Brennan and released on Netflix. The trio also serve as executive producers with Alexis Martin Woodall, Ben Platt, and Gwyneth Paltrow. The series centers on the story of Payton Hobart (Platt), a wealthy Santa Barbaran, and every season will revolve around a different political race his character is involved in. 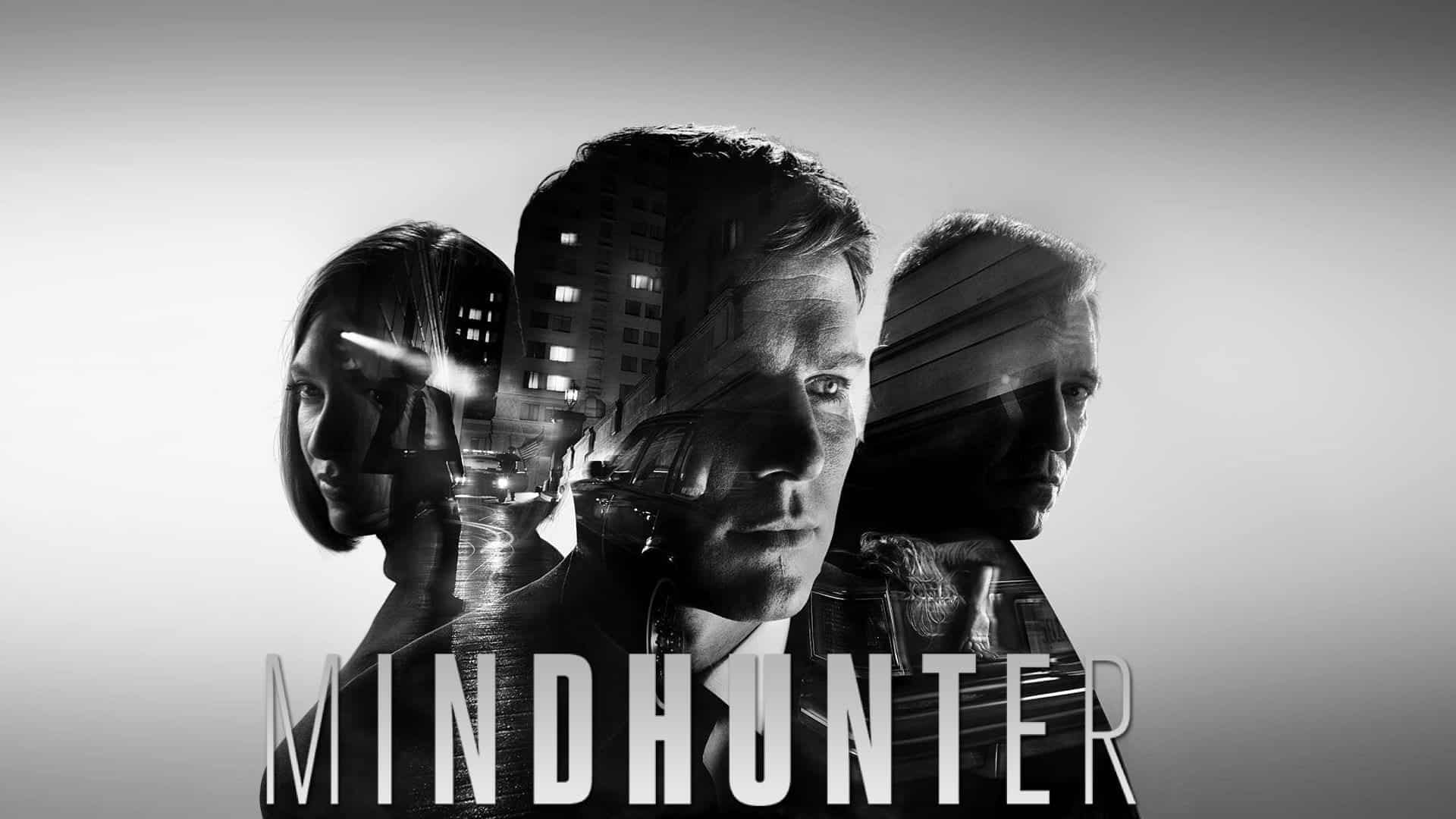 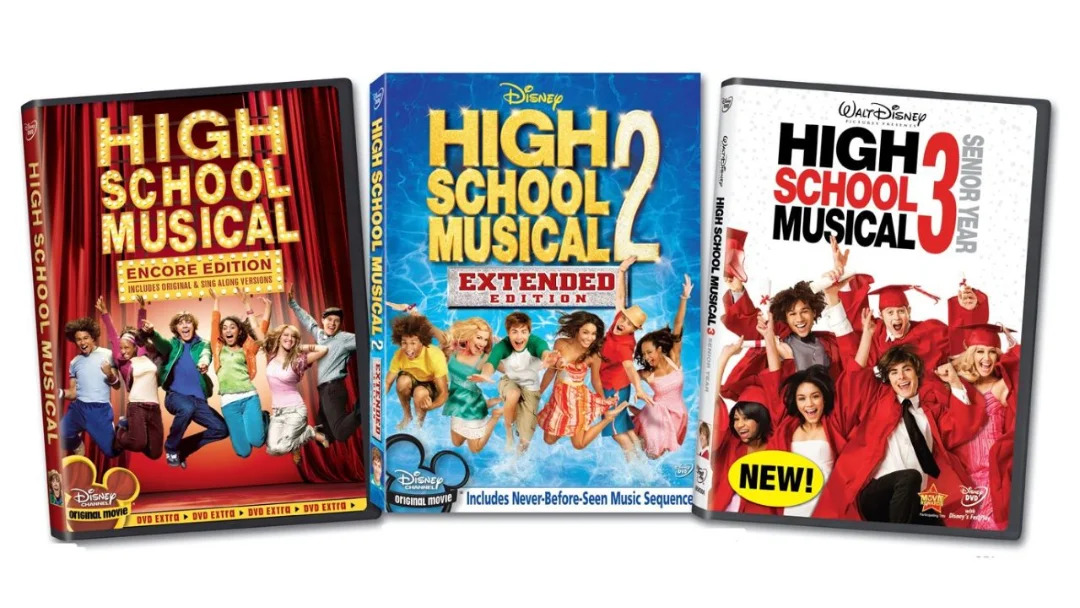 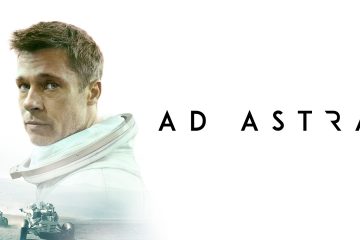