The Sandman is an American fantasy drama television series based on the 1989–1996 comic book written by Neil Gaiman and published by DC Comics. The series was developed by Gaiman, David S. Goyer, and Allan Heinberg for the streaming service Netflix, and is being produced by DC Entertainment and Warner Bros. Television. Like the comic, The Sandman tells the story of Dream, the titular Sandman. It stars Tom Sturridge as Dream, with Gwendoline Christie, Vivienne Acheampong, Boyd Holbrook, Charles Dance, Asim Chaudhry, and Sanjeev Bhaskar in supporting roles. 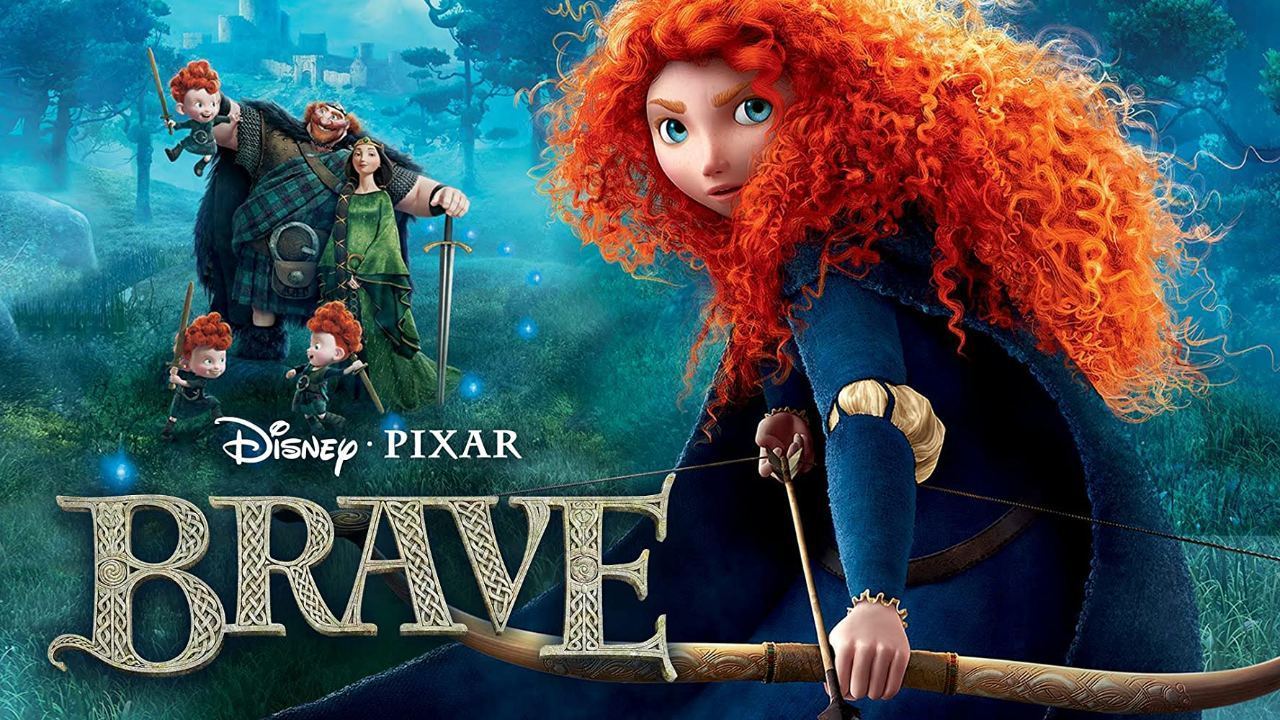 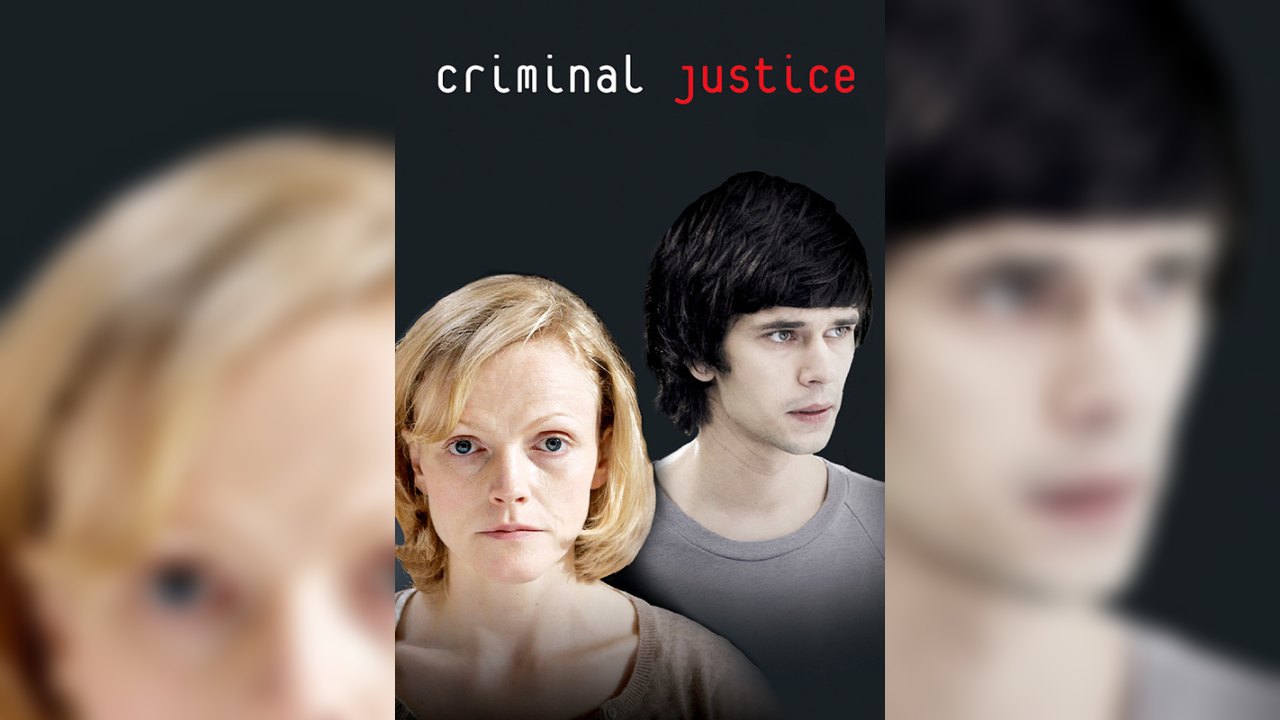 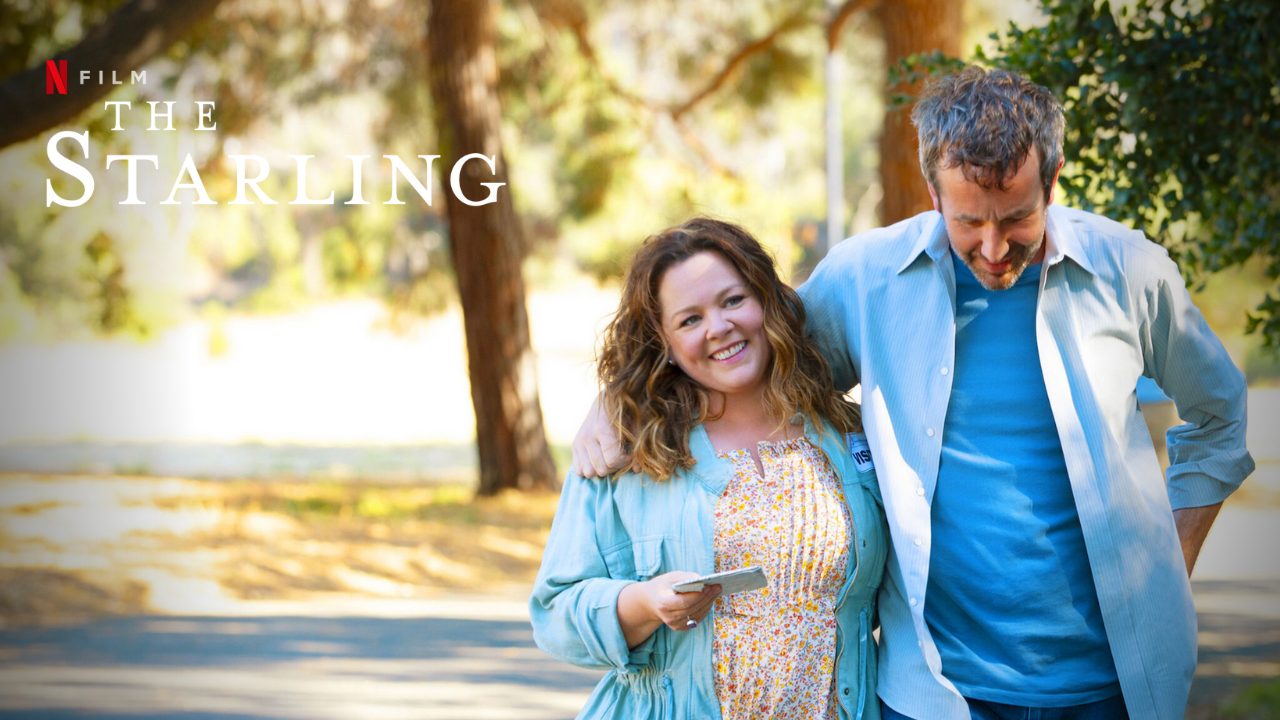