The Shannara Chronicles is an American fantasy drama television series created by Alfred Gough and Miles Millar. It is an adaptation of The Sword of Shannara trilogy of fantasy novels by Terry Brooks. The series was filmed in the Auckland Film Studios and on location elsewhere in New Zealand. 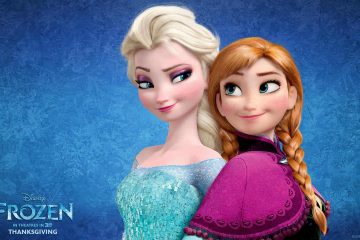 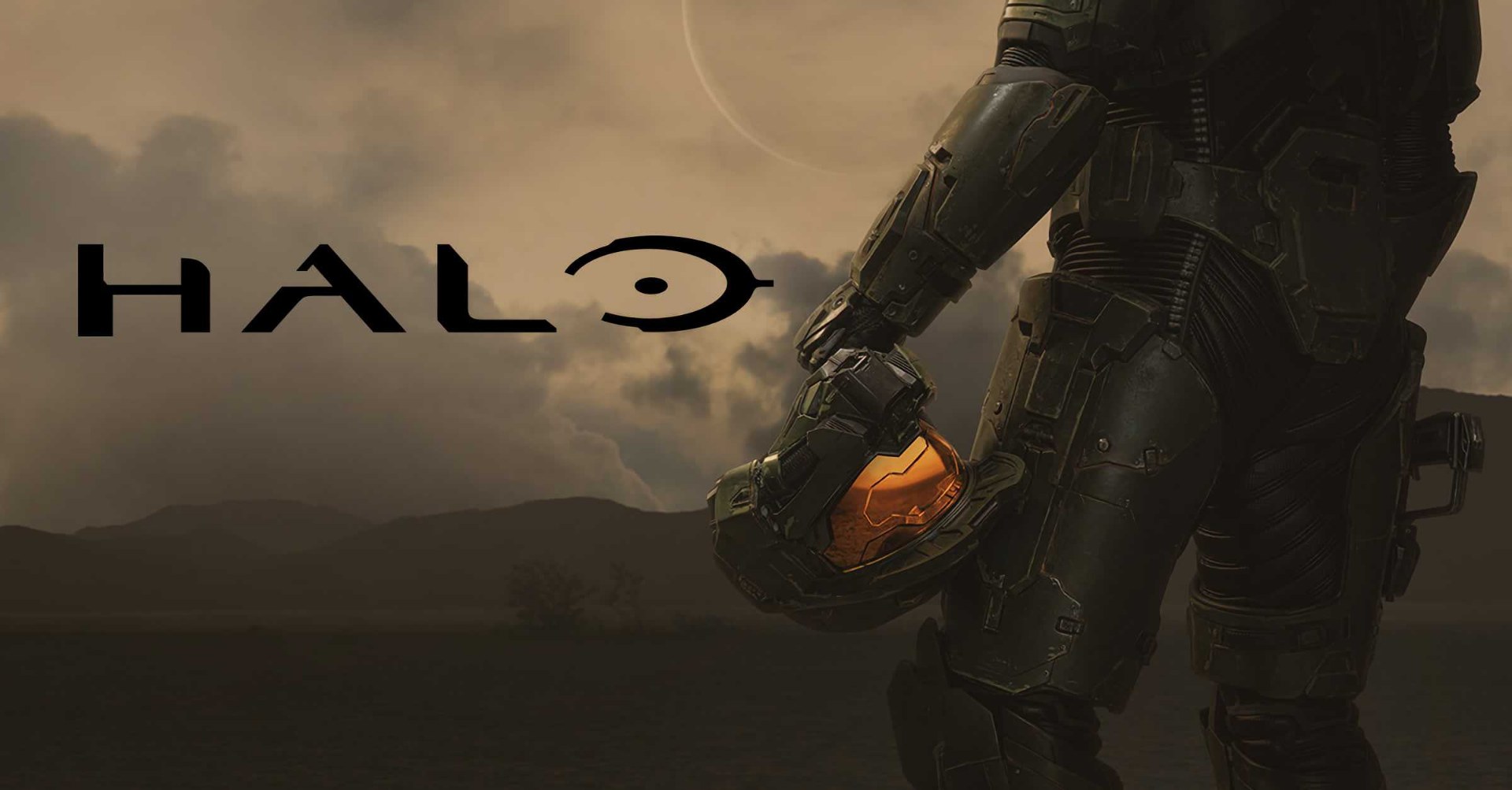 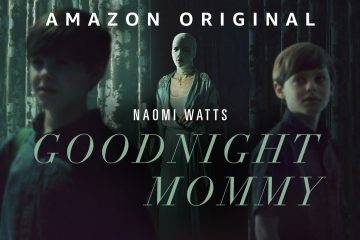