The Spy Who Loved Me is a 1977 spy film, the tenth in the James Bond series produced by Eon Productions. It is the third to star Roger Moore as the fictional secret agent James Bond. The film co-stars Barbara Bach and Curt Jürgens and was directed by Lewis Gilbert. The screenplay was by Christopher Wood and Richard Maibaum, with an uncredited rewrite by Tom Mankiewicz. 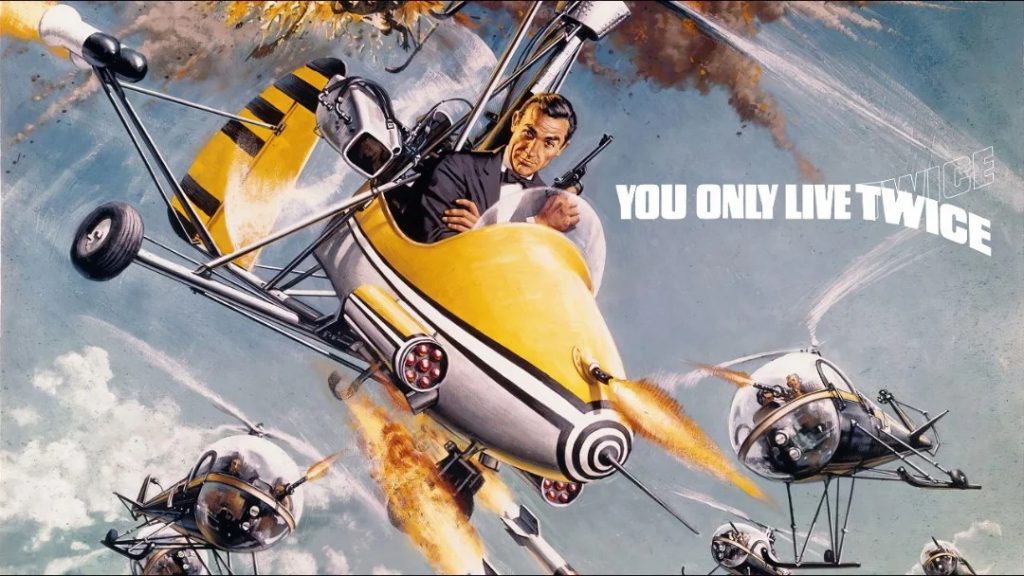 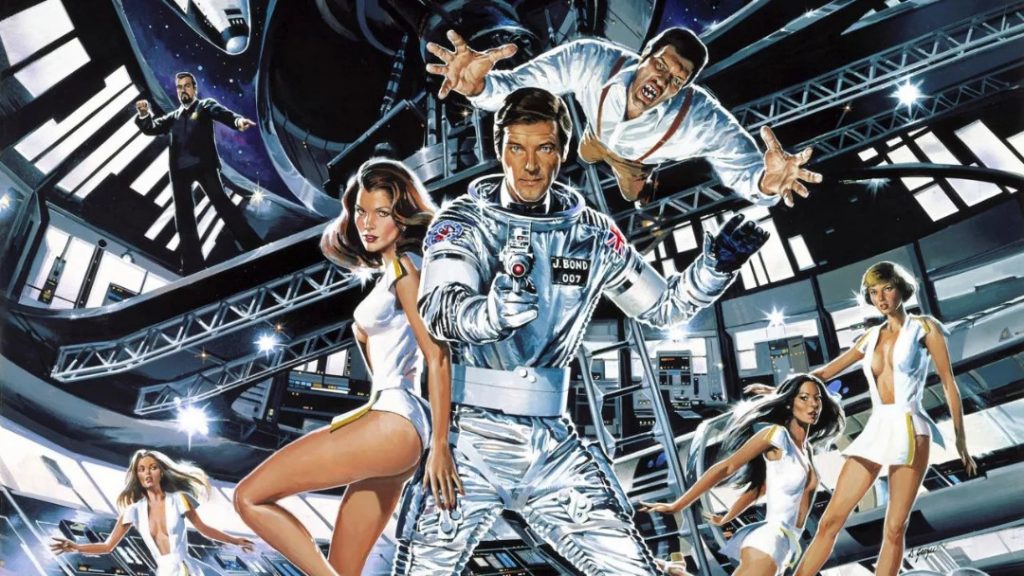 Moonraker is a 1979 spy-fi film, the eleventh in the James Bond series produced by Eon Productions, and the fourth to star Roger Moore as the fictional MI6 agent James Bond. The third and final film in the series to be directed by Lewis Gilbert, it co-stars Lois Chiles, Michael Lonsdale, Corinne Cléry, and Richard Kiel. Bond investigates the theft of a Space Shuttle, leading him to Hugo Drax, the owner of the Shuttle’s manufacturing firm. Along with space scientist Dr. Holly Goodhead, Bond follows the trail from California to Venice, Rio de Janeiro, the Amazon rainforest, and finally into outer space to prevent a plot to wipe out the world population and to recreate humanity with a master race. 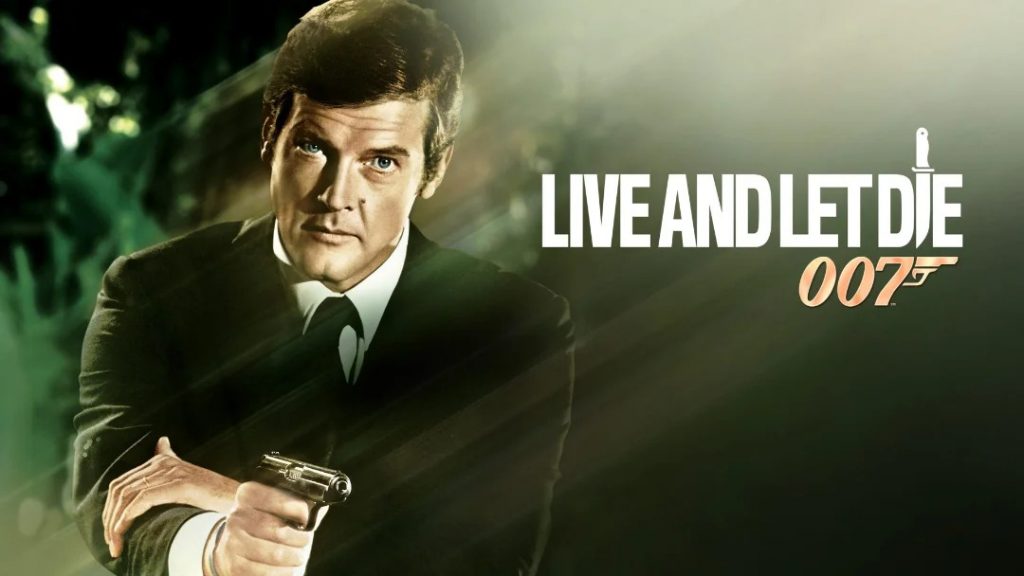