The Summit of the Gods (French: Le Sommet des Dieux) is a 2021 French-language animated film based on the Japanese manga series of the same name by Jiro Taniguchi. The film was directed by Patrick Imbert; it was first shown at the 2021 Cannes Film Festival in July 2021 before a full theatrical release in September 2021. 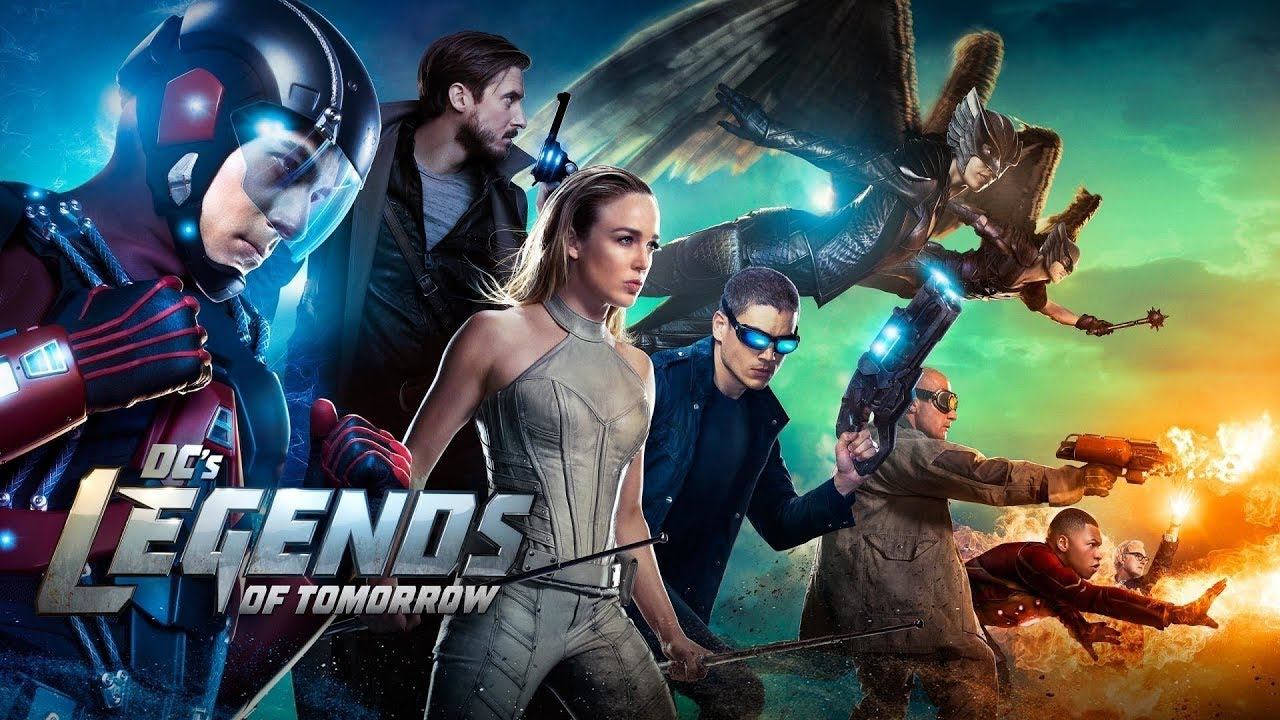 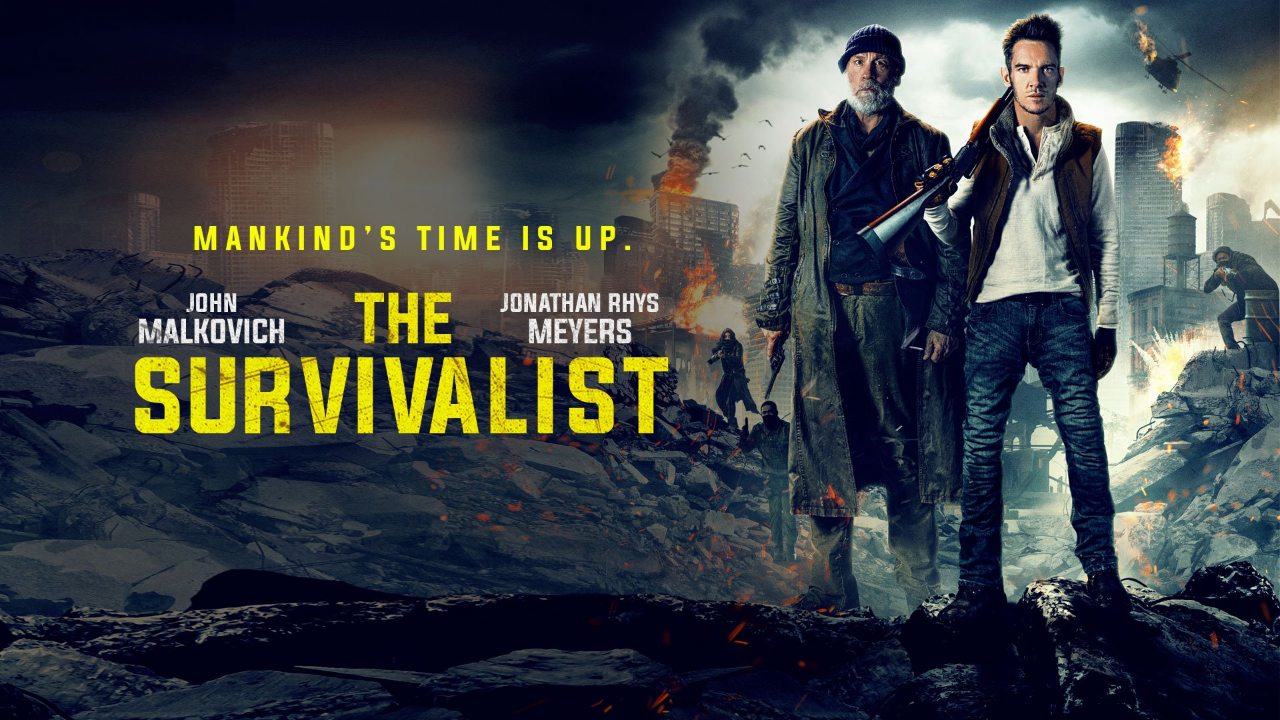 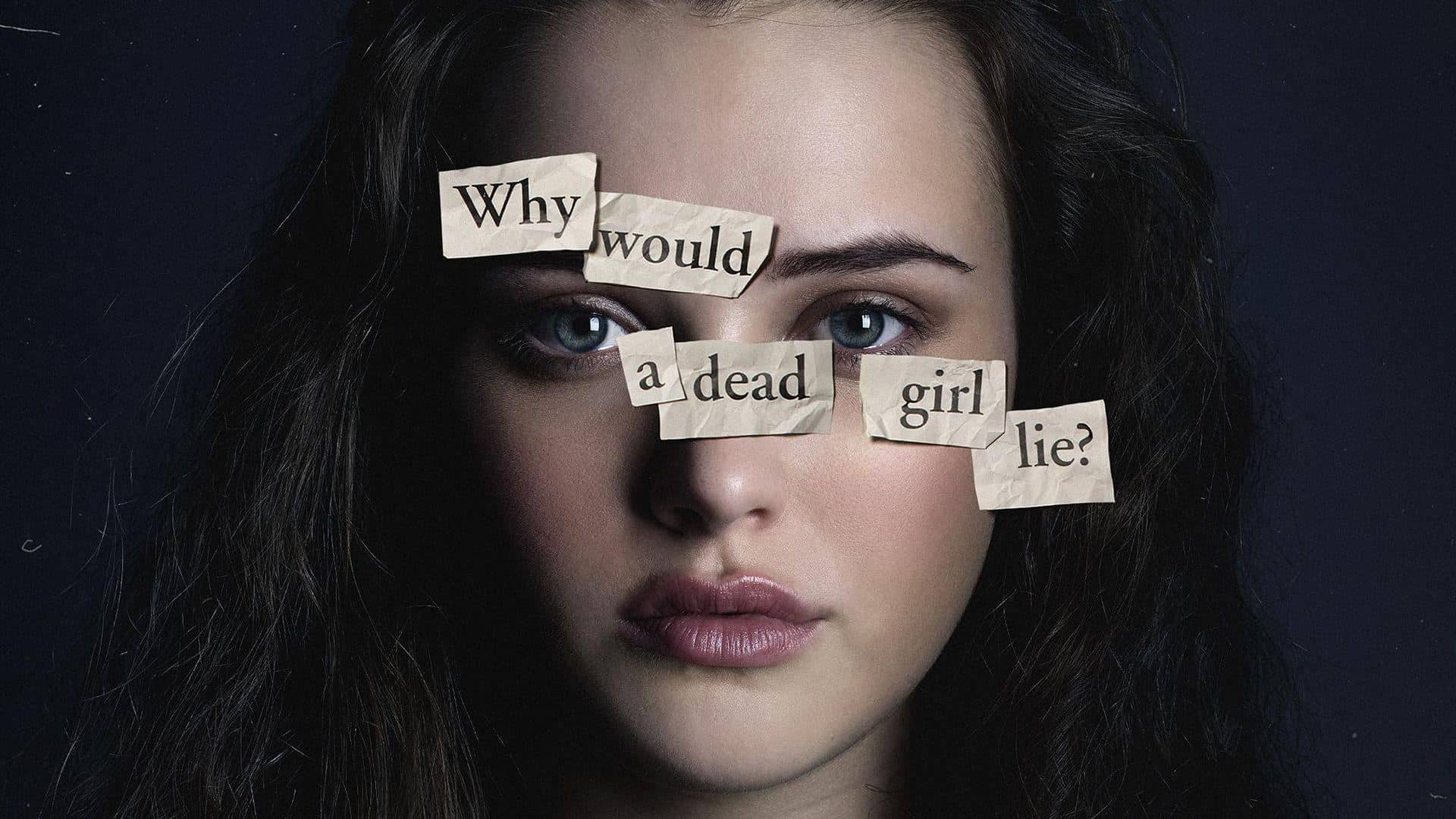