The Takedown (French: Loin du périph) is a French action comedy film directed by Louis Leterrier and written by Stéphane Kazandjian. It is a sequel to the 2012 film On the Other Side of the Tracks, and stars Omar Sy and Laurent Lafitte (reprising their roles from the earlier film), with Izïa Higelin. The film released on 6 May 2022 on Netflix. 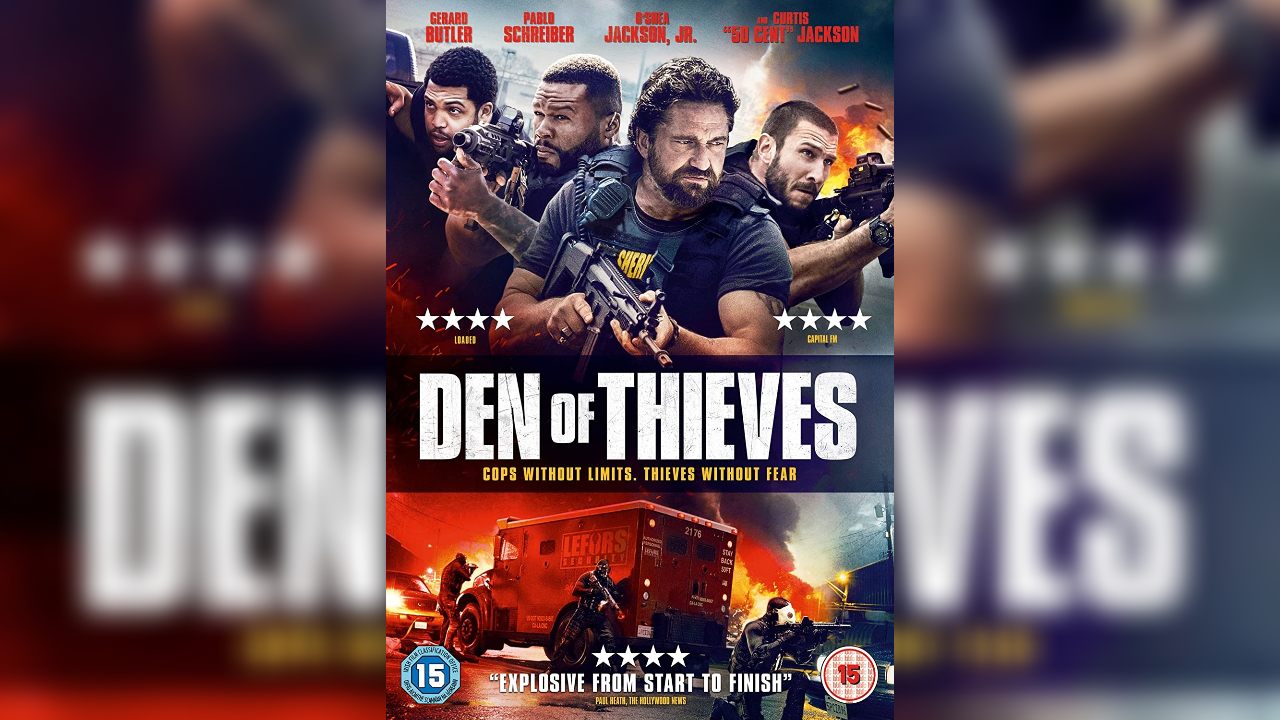 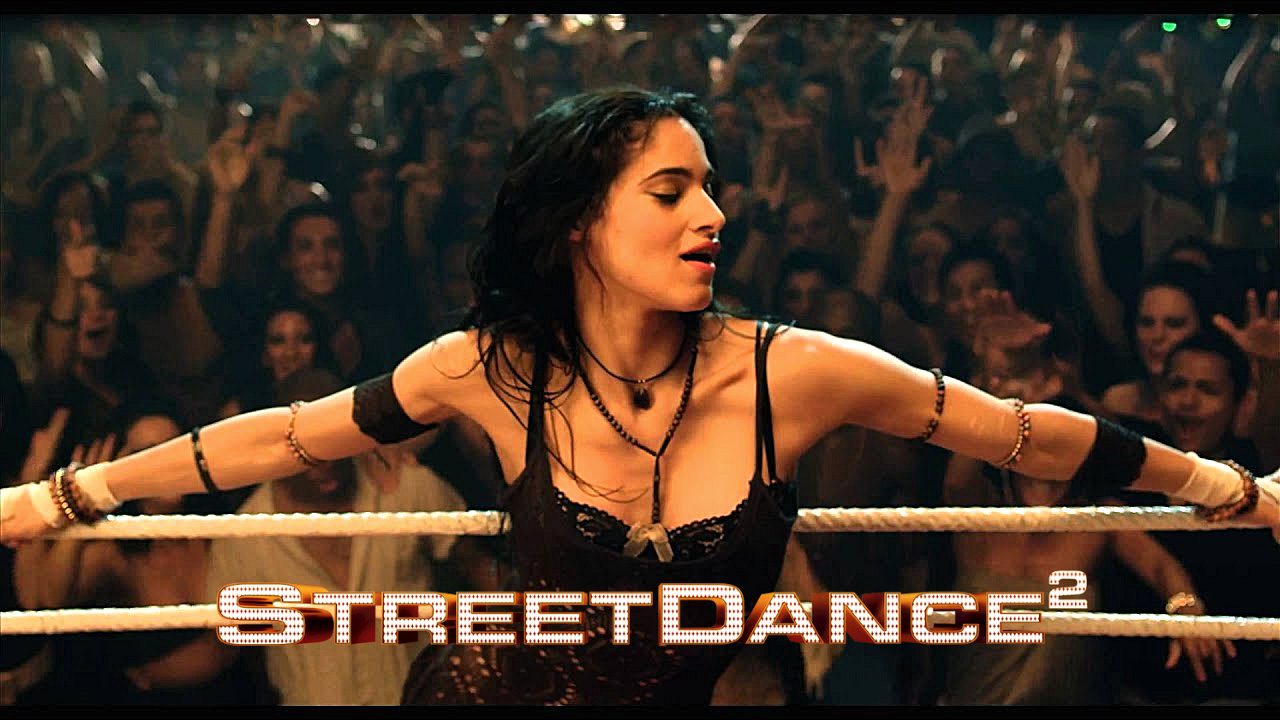 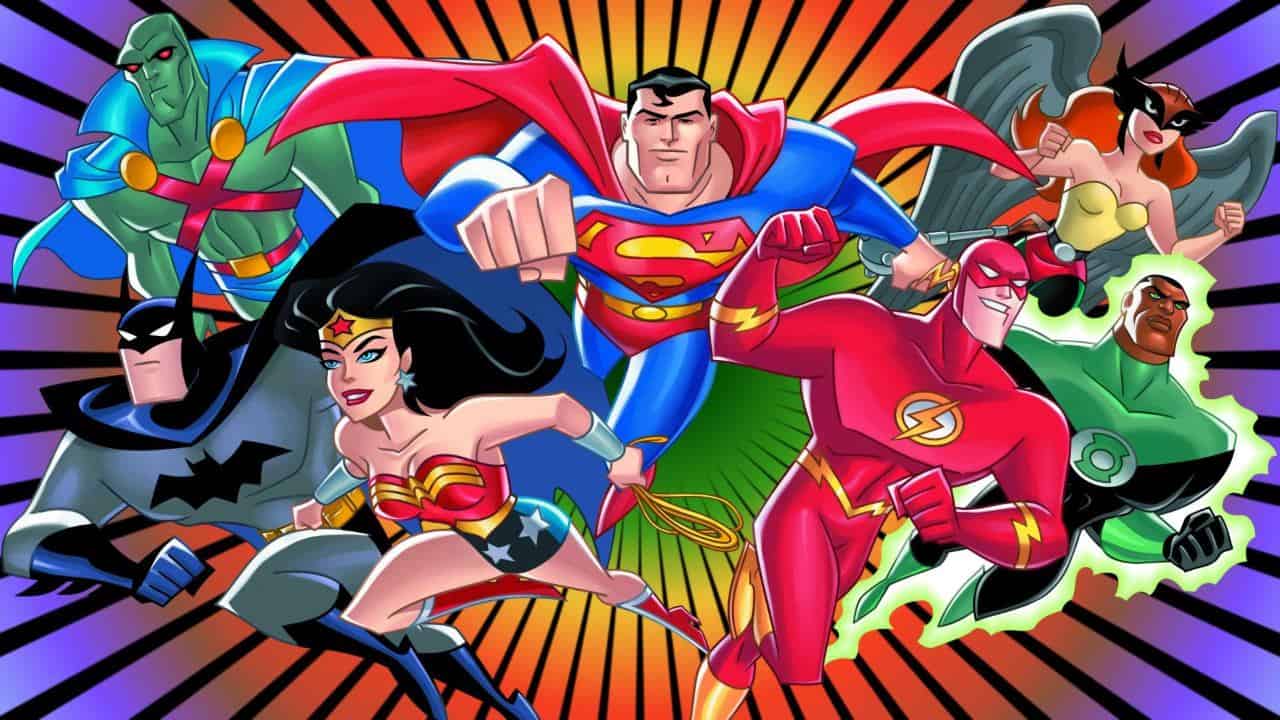